Ex on the Beach

Mostly American, British, and Italian stuff, but some series are from Germany, France, Canada, Australia, and other countries too.

Does NOT include "TV movies" (feature films made for television). 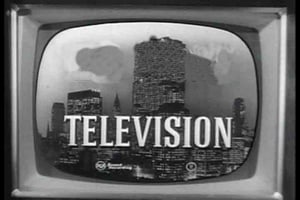 *This is Reality? by Lydia

Books by Women: a Selection by Kenji

Top 10 Yellow Rangers Of All time! by Susan

The Evolution of Joshua Jackson by Bad☆Alice

Watched In Nov 2013 by Hootsaidtheowl

More lists from The O.P.

Watched or Rewatched 2013 Q4 Fourth Quarter by The O.P.

My DVD Collection (Movies) by The O.P.

Translations: Italian Films with US Adapted Titles by The O.P.

Favorite Musical Films by The O.P.

British TV Series I Own On DVD by The O.P.

Movies in English: Easy by The O.P.