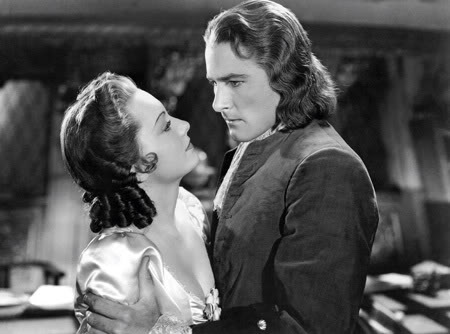 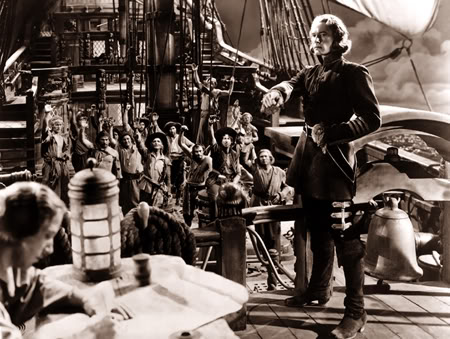 In Hollywood, Flynn spun his wheels in The Case of the Curious Bride and Don't Bet on Blondes (both 1935), before Jack Warner (of Warner Brothers - the studio to which Flynn was under contract) took a chance on this virtual unknown and cast him as Peter Blood in the big budget adventure film Captain Blood (1935). Captain Blood was hugely successful (due in large part to Flynn's charismatic persona) and made Flynn into an A-list star virtually overnight as well as Warner's top box-office attraction of the late 1930's. Often appearing opposite Olivia de Havilland in such classics as The Charge of the Light Brigade (1936), The Adventures of Robin Hood (1938), Dodge City (1939) and They Died With Their Boots On (1942), Flynn also co-starred with Bette Davis (The Sisters (1938) and The Private Lives of Elizabeth and Essex (1939) ), Barbara Stanwyck, Alexis Smith, Greer Garson, Kay Francis, and Brenda Marshall. Flynn also showed an unexpected flair for screwball comedy in the delightful The Perfect Specimen (1937) and Footsteps in the Dark (1941).

7.1
The Charge of the Light Brigade (1936)
Also with Olivia deHavilland: 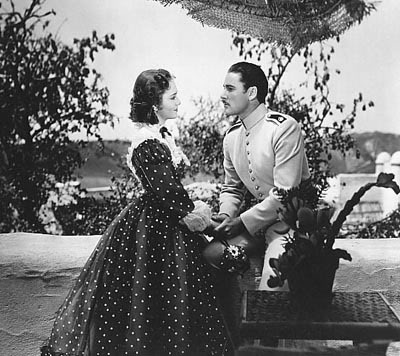 Notorious for the number of horses that were killed or injured during filming and led directly to the protection of animals used in motion pictures. 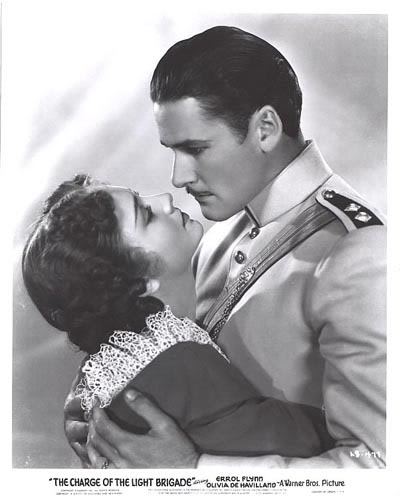 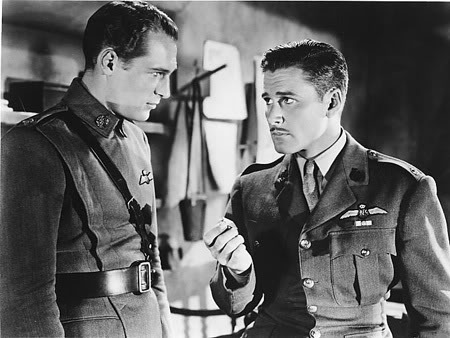 7.9
The Adventures of Robin Hood 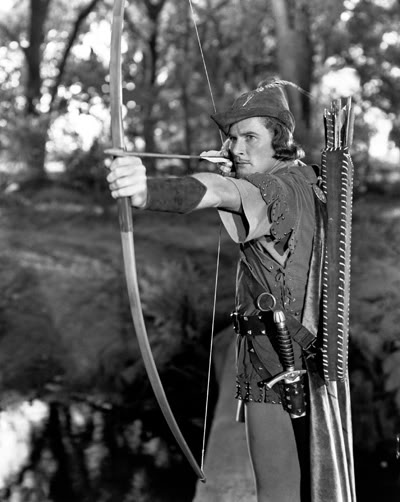 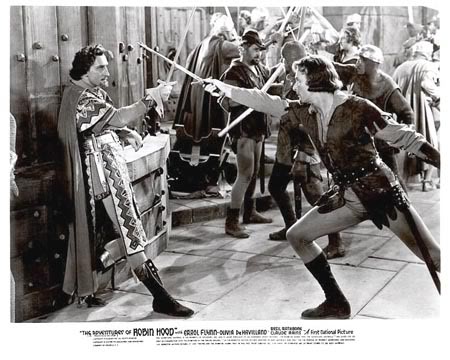 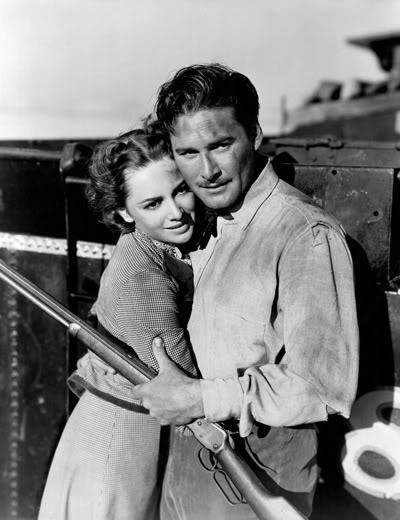 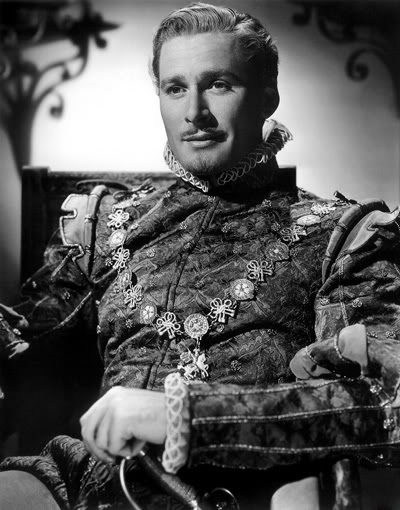 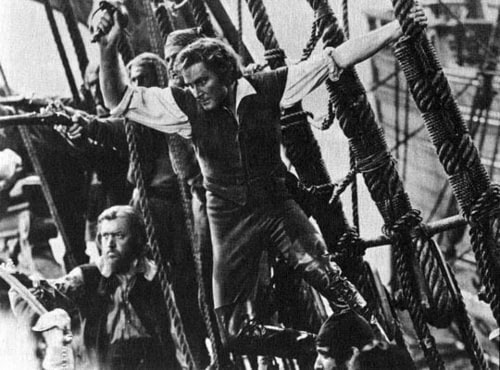 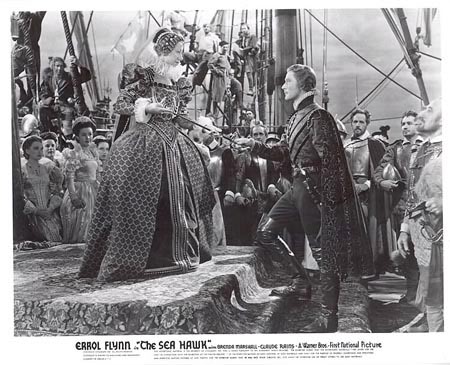 As notorious for his party lifestyle (drinking, drugs, sex, brawling) as for his dashing movie roles, Flynn was at the center of a controversy in 1942 when he was tried (unsuccessfully) for the statutory rape of two teenage girls who had managed to gain entrance to a party which took place on his yacht. Amazingly, the scandal did not dent his popularity, and even spawned the still-current slang phrase "In Like Flynn". His career continued unabated through the 40s. 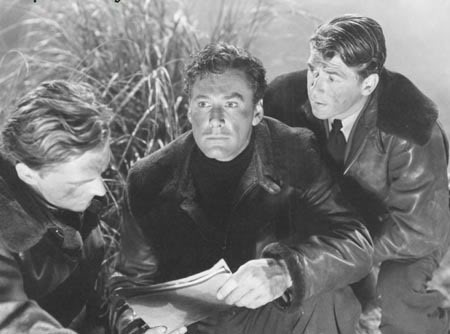 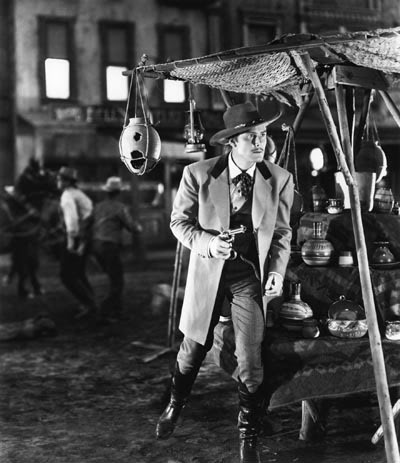 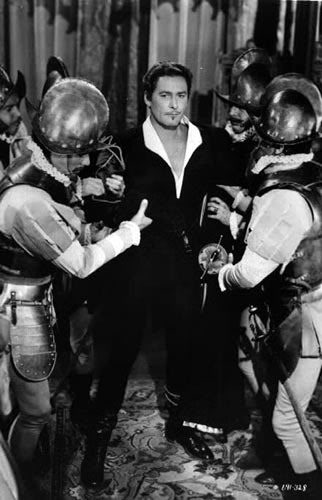 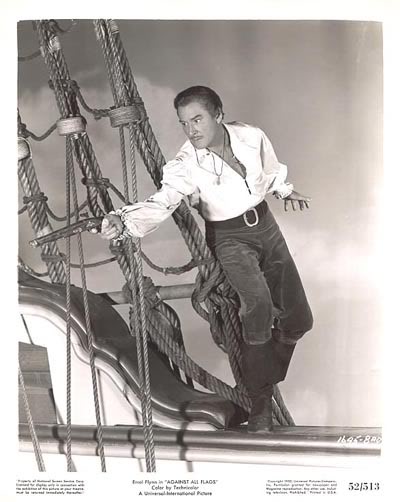 His career and physical appearance went into decline, largely due to alcohol and drug abuse, in the late 40s, though he salvaged a battered critical reputation with roles as middle-aged drunkards in the 50s (in The Sun Also Rises (1957), and as John Barrymore in Too Much, Too Soon, (1958)). In mid-decade, he had some success with the British-made episodic "Errol Flynn Theater" on television. 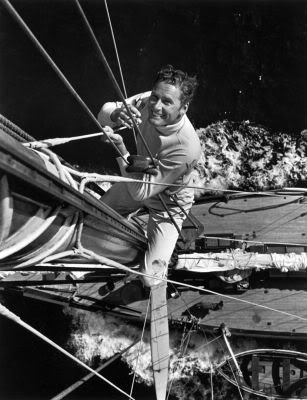 Flynn's passions included the sea (his yacht, The Zaca, was his prized possession on which he spent every available moment), travel (his personal adventures actually rivaled the ones he portrayed on screen) and tennis (he was known as the best tennis player in Hollywood for several years).

His autobiography, "My Wicked, Wicked Ways", was published posthumously in 1959 and is a highly entertaining book, as Flynn had a fantastic sense of humor (even about himself) and was a skilled storyteller.

Flynn died of a heart attack at the age of 50 on October 14, 1959. He died young...but most who knew him or who have read of his exploits would agreed that he got more living done in those 50 years than most people get in in 80.

This swashbuckling, devastatingly handsome and dissolute adventure hero of the 1930s and 40s was just as famed for his off-screen adventures as for the big budget adventure films he is known for today. Born in Hobart, Tasmania, Australia on June 20, 1909, Flynn spent his youth as a shipping clerk, sailor, plantation manager, gold and diamond prospector, and, finally, an actor. He made his screen debut as Fletcher Christian in the Australian film In the Wake of the Bounty (1932). 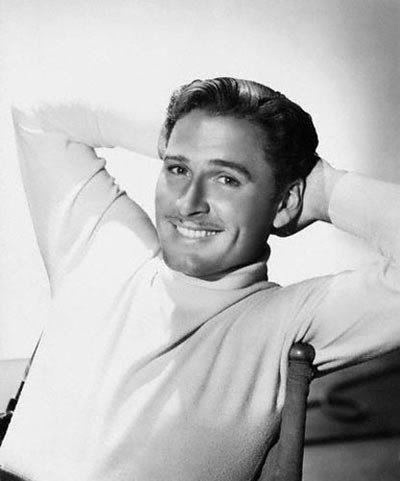 Horror Movies That Use Drugs As A Plot Point by Nusch

My favorite actresses by ♥Márcia Alice ♡

The Beetles by diabolical dr voodoo

Bathtime at the Movies by blankend

Favorite Pictures from Lists I Have Submitted by blankend