Carmela was Tony Soprano's high school sweetheart and they married at a young age. However, the years of having a husband missing at all hours, coupled with his constant infidelity, have put a serious strain on their relationship at times and they even separated for a period. Her resentment of her husband's infidelity has often driven her to the brink of breaking her marriage vows during some sexually charged moments with her priest, Father Phil Intintola, and painter-decorator Vic Musto.

Julianna meets Tony when she is a realtor working for Century 21 and trying to purchase a building owned by Tony (Caputo's Poultry). When Tony arranged to meet her at home to sign the papers, they immediately started kissing and began to undress one another. When the undressing reminds Tony of Carmela's devotion in taking care of him after his gunshot wound, Tony abruptly ends the encounter and walks out. Tony later spotted Julianna on a ride at the Feast of St. Elzear but failed to get her attention.

Tony slept with Charmaine Bucco before she was married but while he was dating Carmela. When Carmela treats Charmaine like a servant, prompting her to exact revenge by revealing that she once slept with Tony while he and Carmela were dating. Carmela was on a trip with her parents at the time.

Valentina was Tony's mistress during seasons 4 and 5. She became drawn to Tony after they met at Hesh's horse stable. Over lunch, she told Tony how Ralph was very eccentric when it came to sex. The following day, they have sex in a hotel room where Valentina plays pranks on him when their lunch arrives. After she pushes Tony to make a decision about staying with his wife or being committed for her, Tony decides to go back to Carmela.

During the first two seasons, Irina was Tony's Kazakh comàre. Tony breaks up with her because she wanted him to commit to a relationship but he could not because he was still married. Irina then attempted suicide but was found by her cousin, Svetlana. Later, in season four, Assemblyman Ronald Zellman tells Tony that he has been dating Irina for quite some time, and Tony gets jealous. He humiliates Zellman in front of Irina by whipping him with a belt.

Gloria Trillo, a car salesperson for Globe Motors, accidentally meets Tony Soprano at Dr. Melfi's office, and within days, the two were having an affair. Although a very strong and independent woman, Gloria suffered from severe bouts of manic depression and abusive behavior, leading to several violent clashes with Tony. He calls it quits and cuts off all contact with her. This proves to be too much for unbalanced Gloria, so she hangs herself in her home not long after the break-up.

Svetlana is Uncle Junior's nurse after he suffers a fall at the courthouse. One afternoon while Uncle Junior is asleep, Tony has sex with Svetlana but they are caught by Junior's nurse, Branca. Irina soon finds out about this and informs Carmela about the affair. Svetlana is the most psychologically balanced of all Tony's extramarital affairs. Her intelligence, dry sense of humour and cynicism raise her above many of the beautiful but intellectually-limited women who have been involved with Tony.

The list's black sheep. They never had sex but I know that Tony dreamed about it. Tony adored her legs. 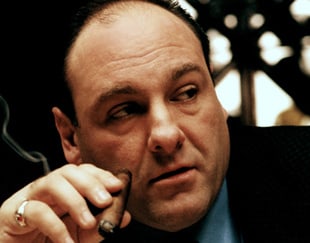 Tony Soprano is notoriously known for frequently being unfaithful to his wife, Carmela. He has had numerous affairs and one-night stands with gorgeous women. So he's totally a player... 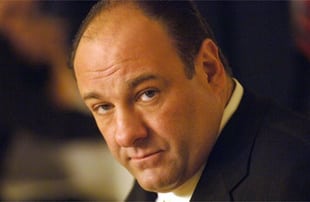 ...but who was the prettiest? This is your chance to share your opinion on the hottest woman tony soprano has slept with! 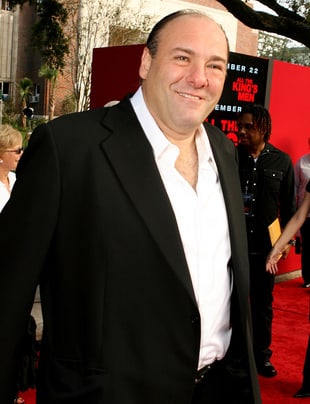 
Wanna see the Soprano's hottest women of all time? Check out The Women of The Sopranos - Top 10 -list.

The Most Beautiful Women Of All Time
646 item list by G̲ʅσb̶∆ʅ J̅∆zZ∆l!s̲↱
41 votes

The Definitive Mafia Season by Seaworth

My thoughts on a few Stephen King books. by rumbuddyboo

Greatest Directors of all time by Mr Blaze