Television Viewed by Kathy in 2014 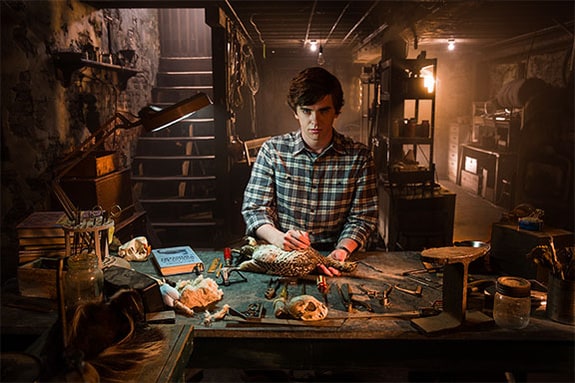 A modern re-imagining and prequel to the movie Psycho. This story begins with the earlier years of a teenage Norman Bates and his mother Norma, who live in an old house overlooking the adjoining motel which they are renovating. The house and hotel both come with secrets of their own as does the new town which the Bates' now call home.
kathy's rating: 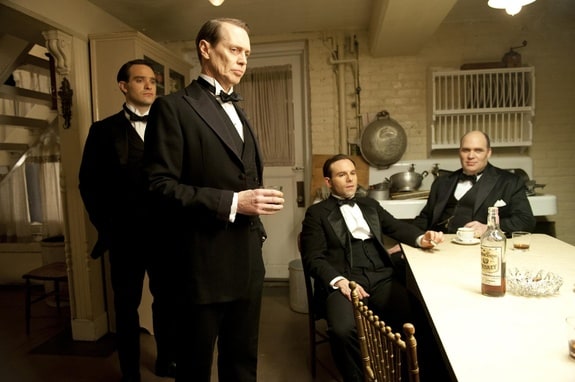 Chronicles the life and times of Nucky Thompson, the undisputed ruler of Atlantic City, who was equal parts politician and gangster.
kathy's rating: 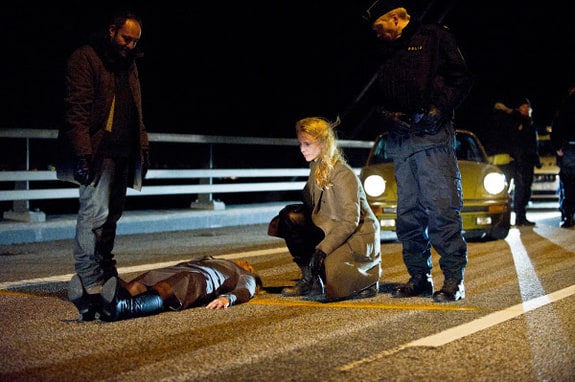 When a body is found on the bridge between Denmark and Sweden, right on the border, Danish inspector Martin Rohde and Swedish Saga Norén have to share jurisdiction and work together to find the killer.
kathy's rating: 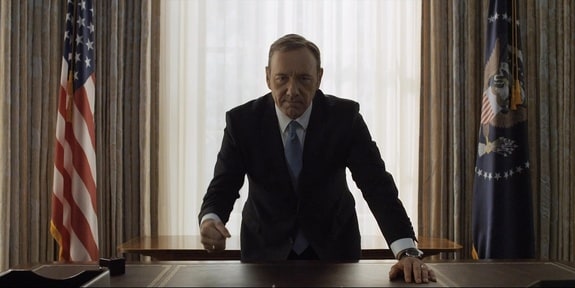 A Congressman works with his equally conniving wife to exact revenge on the people who betrayed him.
kathy's rating: 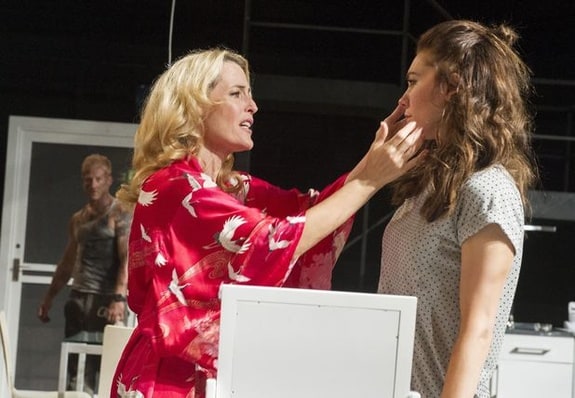 National Theatre Live is an exciting initiative to broadcast live performances of the best of British theatre to cinemas in the UK and around the world.
kathy's rating:

Television series or TV movies first watched by me in 2014.

Posters Posted by Kandi by Kandi

Around the world with ...a soup. by Venice

Christmas Tree in the Movies by Kandi

Movies with Scenes in Prisions I by Kandi

Movies I Watched in the Movie Theater - 90s by Kandi

Cat Vs Dog by Iceviper

Scenes in the Pool - Movies by Kandi

Favorite Images of Audrey Hepburn and Mr Famous by kathy