Celebrities and the things they collect!!
Sort by: Showing 24 items
Rating: List Type: 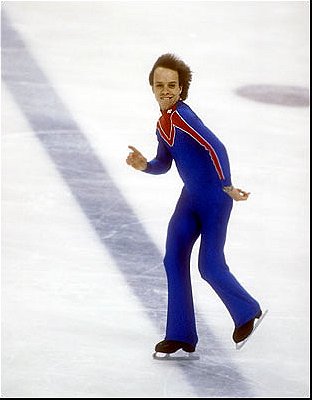 Scott Hamilton tries to add a new pinball machine to his collection every year. 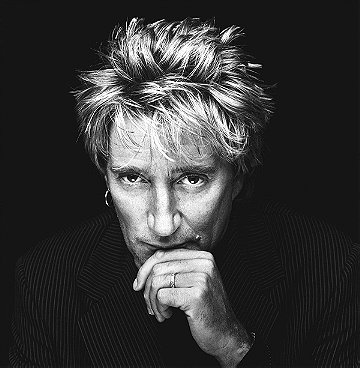 Rod Stewart has a huge collection of model trains. One of his model railroads features 100 buildings, built by the singer himself. 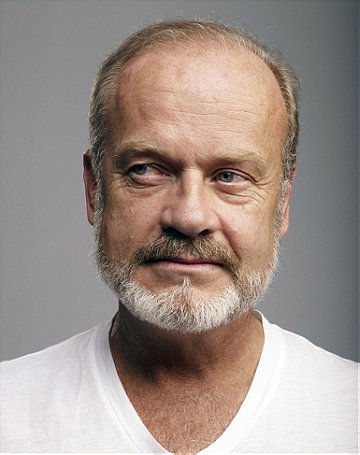 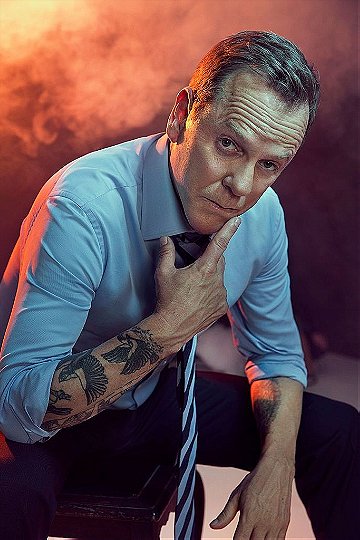 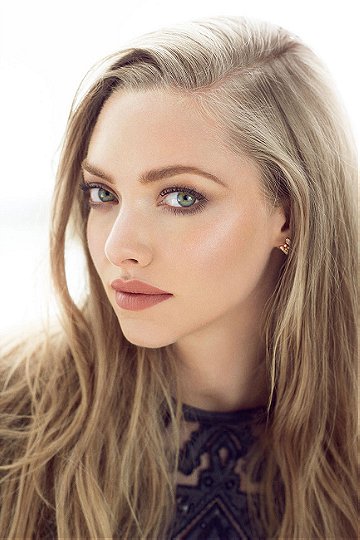 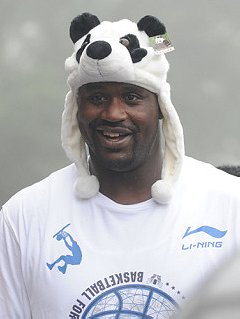 Shaquille O'Neal collects anything sporting the Superman logo, including an enormous bed. 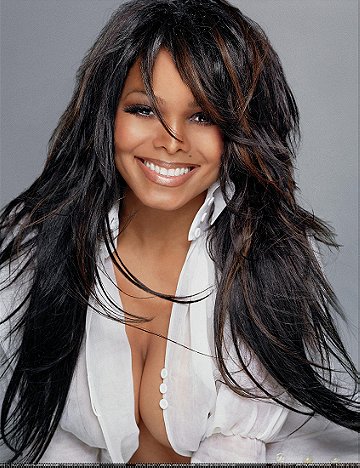 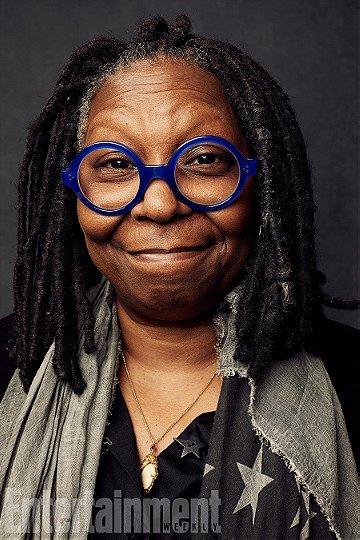 Whoopi Goldberg has one of the most colorful and crazy footwear collections in all of Hollywood. 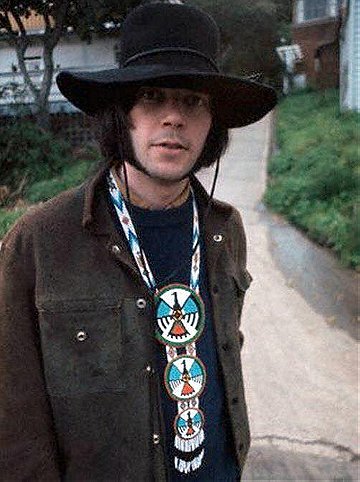 Neil Young is a model train fanatic who reportedly has 700-foot track layout in his barn. 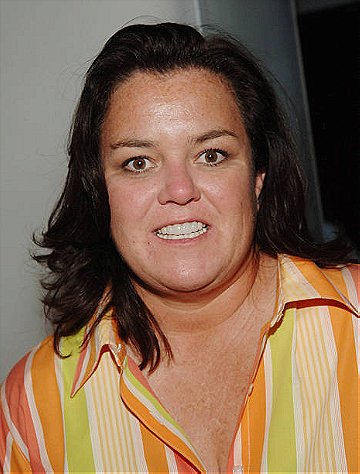 Rosie O'Donnell has an extensive toy collection with an emphasis on Happy Meal prizes. 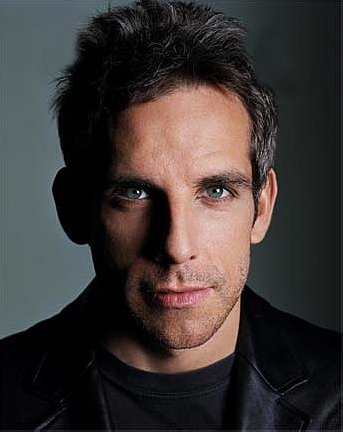 Ben Stiller is a committed Trekkie. During the 2015 Oscar Ceremony, the comedian even admitted to owning two signed pairs of Spock ears from the original Star Trek series. 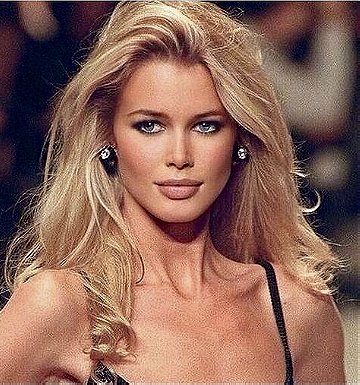 Schiffer’s home is reportedly adorned with her collection of framed, dried insects. 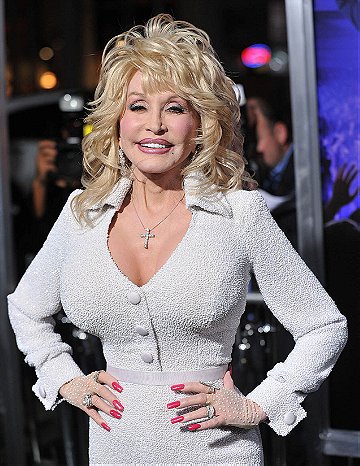 Butterflies... Parton says her love of butterflies started as a child, when she used to get lost chasing them. 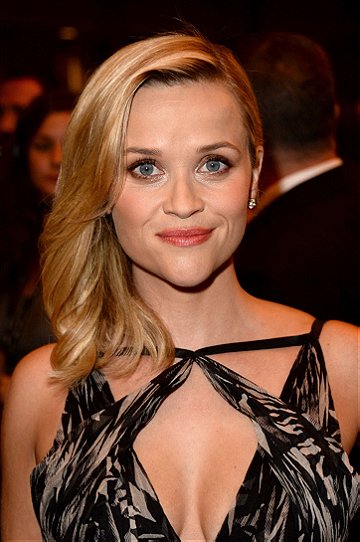 Reese is apparently a keen collector of antique linen and embroidery. 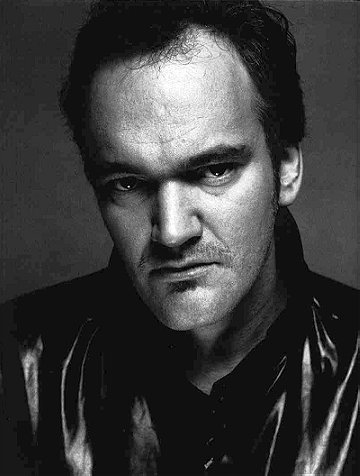 Quentin Tarantino has tons of movie and TV memorabilia, but one of his most interesting collection includes a variety of pop culture board games. He showed Rolling Stone some of his favorites, including The Dukes of Hazzard game and a Dawn of the Dead game. 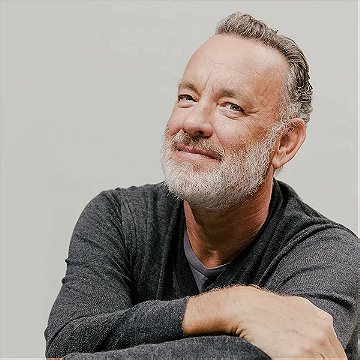 Tom Hanks started collecting typewriters in the 1970s, when he acquired his first, a Hermes 2000 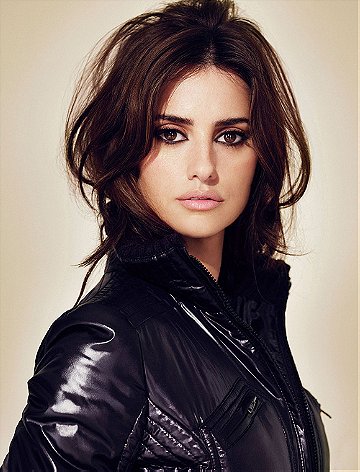 Penélope Cruz reportedly has a thing for coat hangers, with over 500 non-metal varieties in her collection. 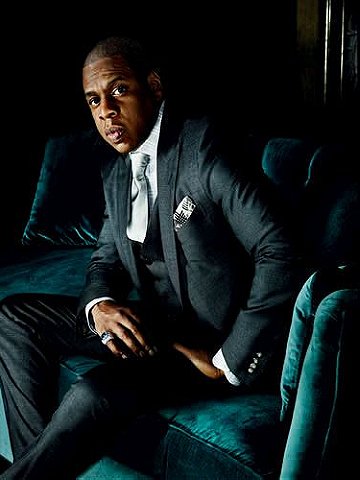 Jay-Z has one of the most impressive accessory collections know to man. He even owns the most expensive watch in the world – Hublot’s the “Big Bang," which Beyonce bought for him for $5 million. 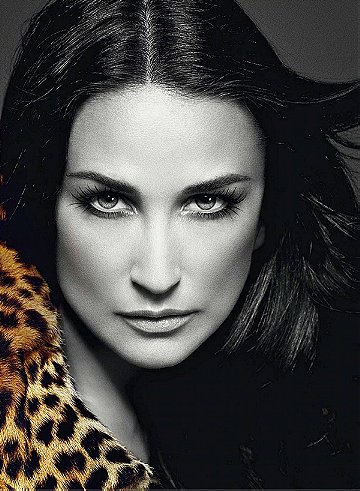 Demi Moore is an avid doll collector. She reportedly has thousands of fine porcelain dolls in her collection. 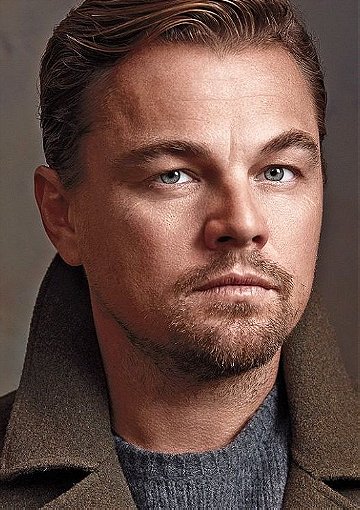 Leonardo DiCaprio has an impressive collection of vintage toys. In 2001, he auctioned off a variety of items for charity bringing in a grand total of $110,000. 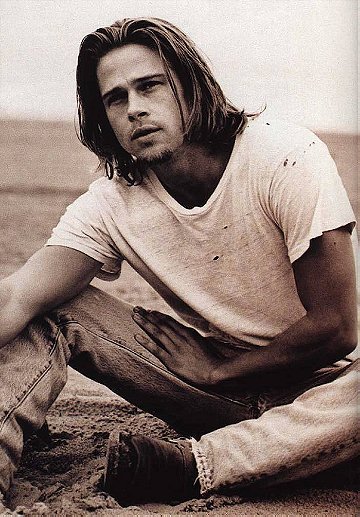 Brad Pitt likes to collect metal art and metal furniture. He's even designed some pieces himself. 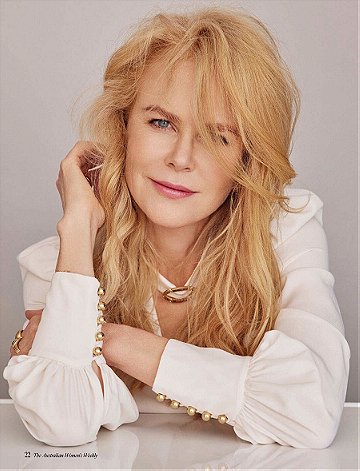 Nicole Kidman supposedly has an impressive coin collection that includes some rare ancient coins of Judea. 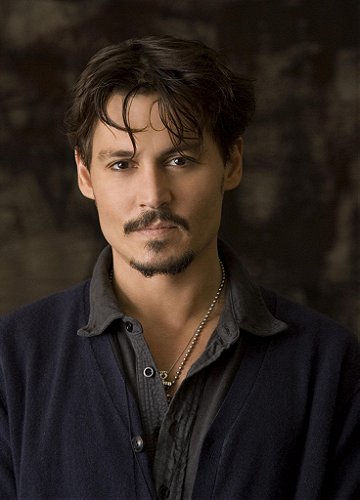 Johnny Depp reportedly has dozens and dozens of special edition Barbie dolls. "I've played with a lot of Barbies and Kens for my kids. It's actually one of the things I'm good at," he said. 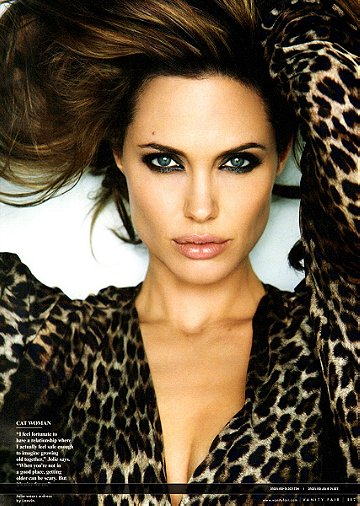 Eddie Murphy: The Best and Worst of by Agent Kermit D. Fonz

Movies that made me laugh by CarminaX

The Best of Nicolas Cage by henrik4075

The evolution of André Benjamin by johanlefourbe

The Best of Denzel Washington by henrik4075

The Best of Samuel L. Jackson by henrik4075

Elizabeth Taylor & the Men who Loved Her by Brian G