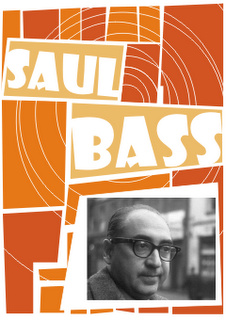 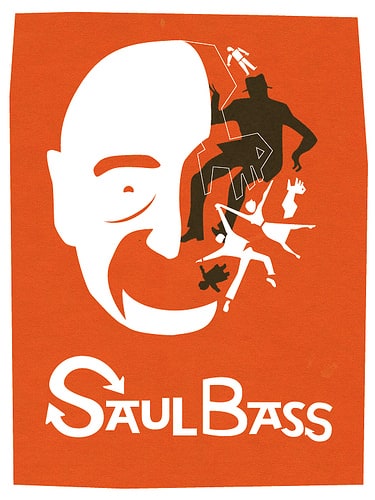 Saul Bass (May 8, 1920 – April 25, 1996) was a graphic designer and filmmaker, best known for his design of film posters and motion picture title sequences.
During his 40-year career Bass worked for some of Hollywood's greatest filmmakers, including Alfred Hitchcock, Otto Preminger, Billy Wilder, Stanley Kubrick and Martin Scorsese. Amongst his most famous title sequences are the animated paper cut-out of a heroin addict's arm for Preminger's The Man with the Golden Arm, the credits racing up and down what eventually becomes a high-angle shot of the United Nations building in Hitchcock's North by Northwest, and the disjointed text that races together and apart in Psycho.
(WIKIPEDIA) 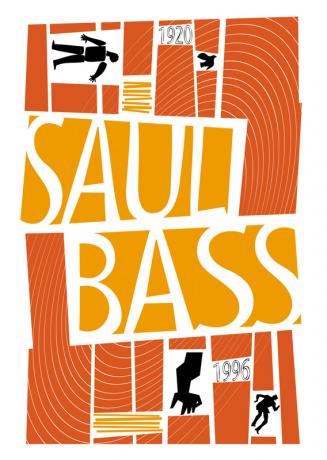 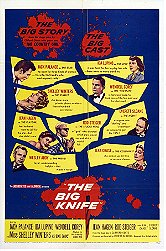 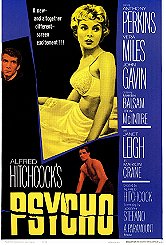 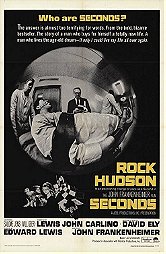 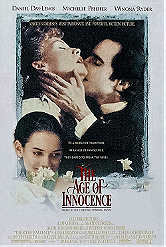 Movies in English: Easy by The O.P.

Space Aliens Are People, Too by Alabama1971

The Music of Wes Anderson's Films by Lyzette

The filmography of Erich von Stroheim by Rath