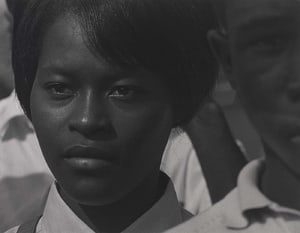 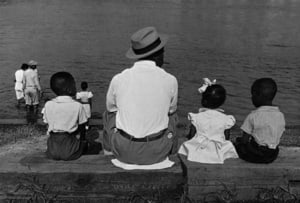 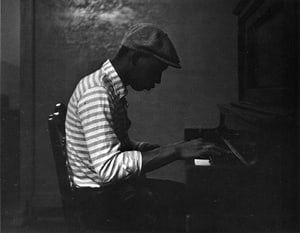 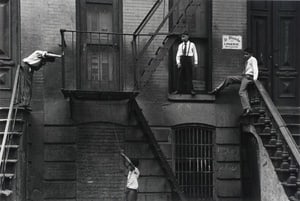 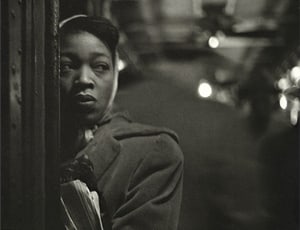 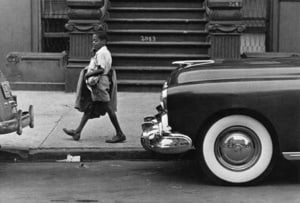 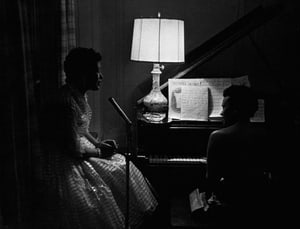 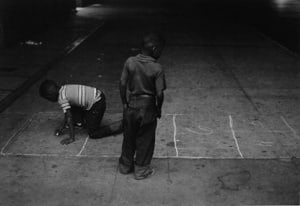 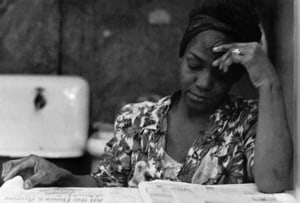 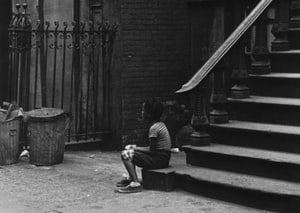 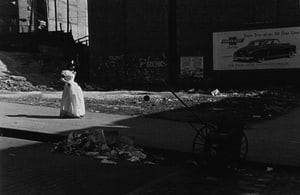 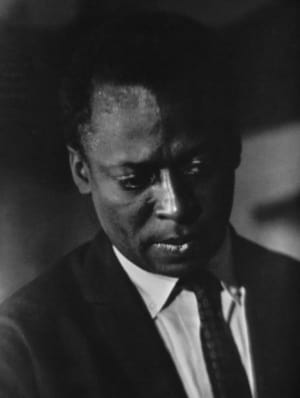 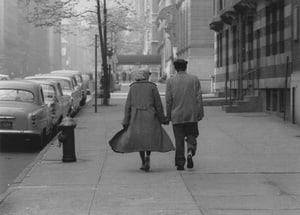 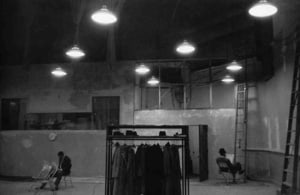 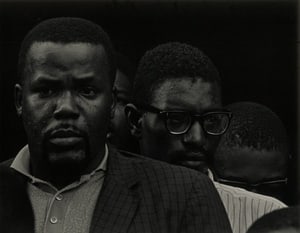 Roy DeCarava (December 9, 1919 – October 27, 2009) was an American artist. DeCarava produced five major books, including The Sound I Saw and The Sweet Flypaper of Life as well as landmark museum catalogs and retrospective surveys from the Friends of Photography and the Museum of Modern Art in New York. The subject of at least 15 single artist exhibitions, DeCarava was the first African American photographer to win a Guggenheim Fellowship and in 2006, he was awarded the National Medal of Arts from the National Endowment for the Arts, the highest award given to artists by the United States Government. Roy DeCarava died on October 27, 2009
(Wikipedia)

My Top Almodóvar by Hotton Machado

Favourite Paintings with Cats by Kenji