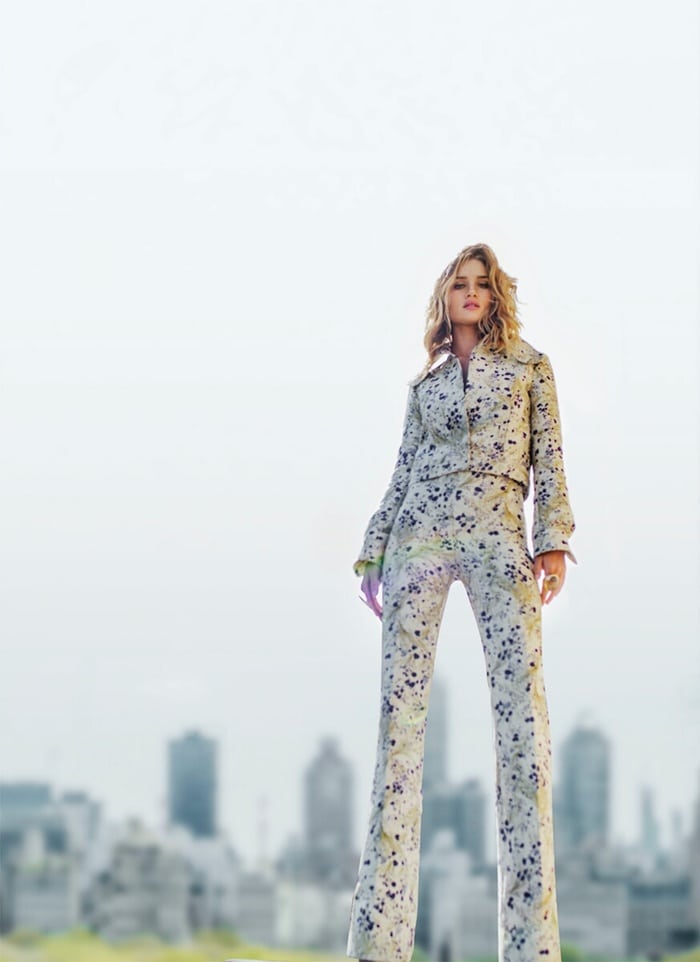 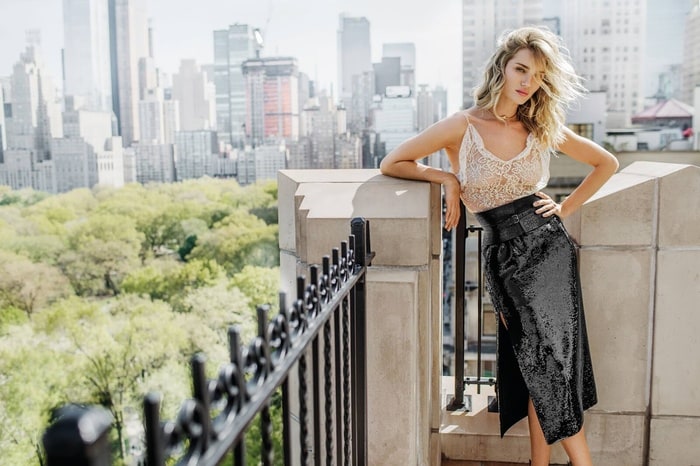 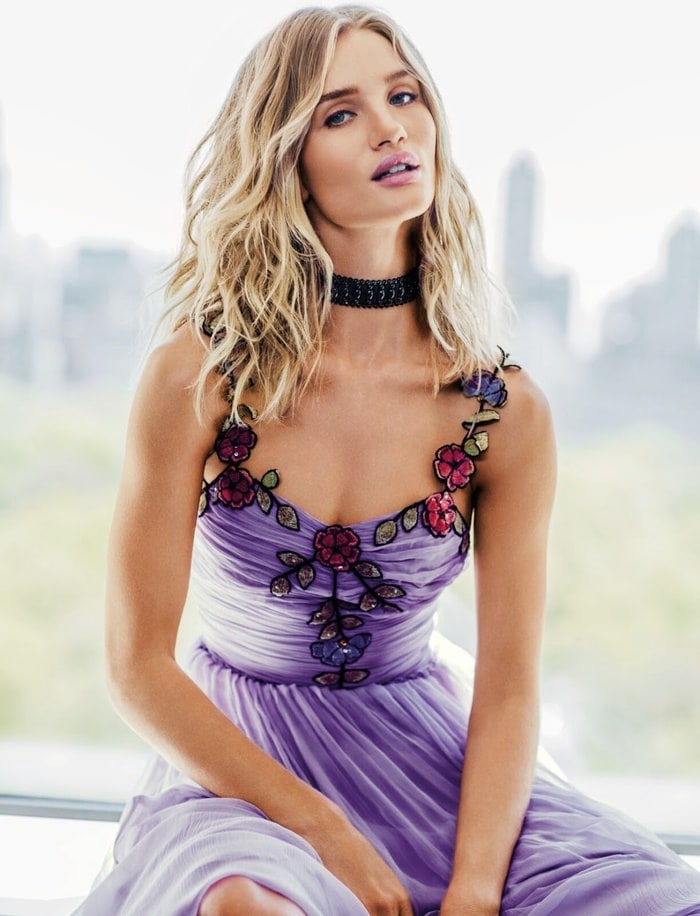 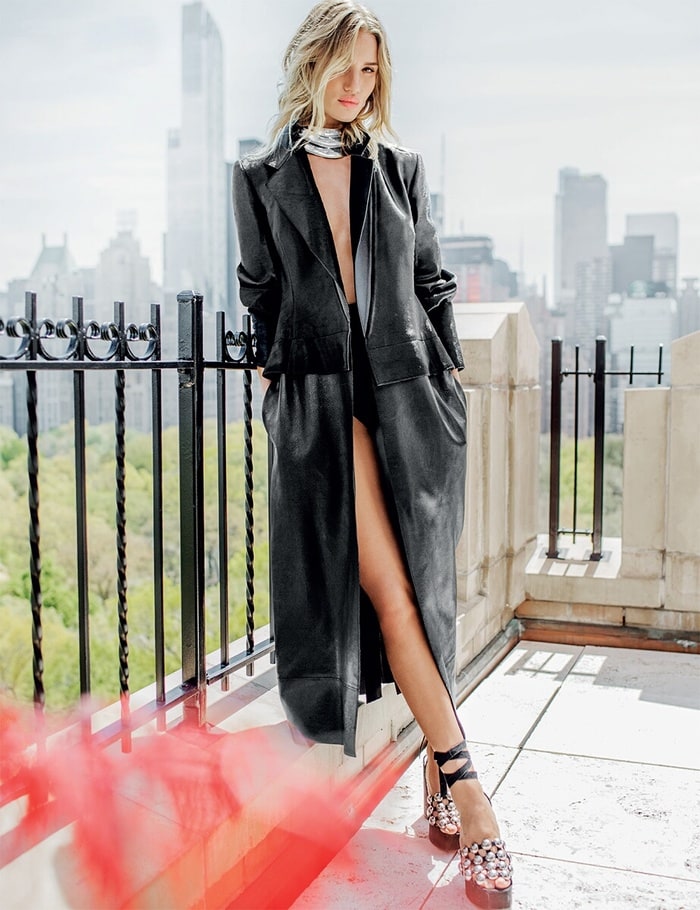 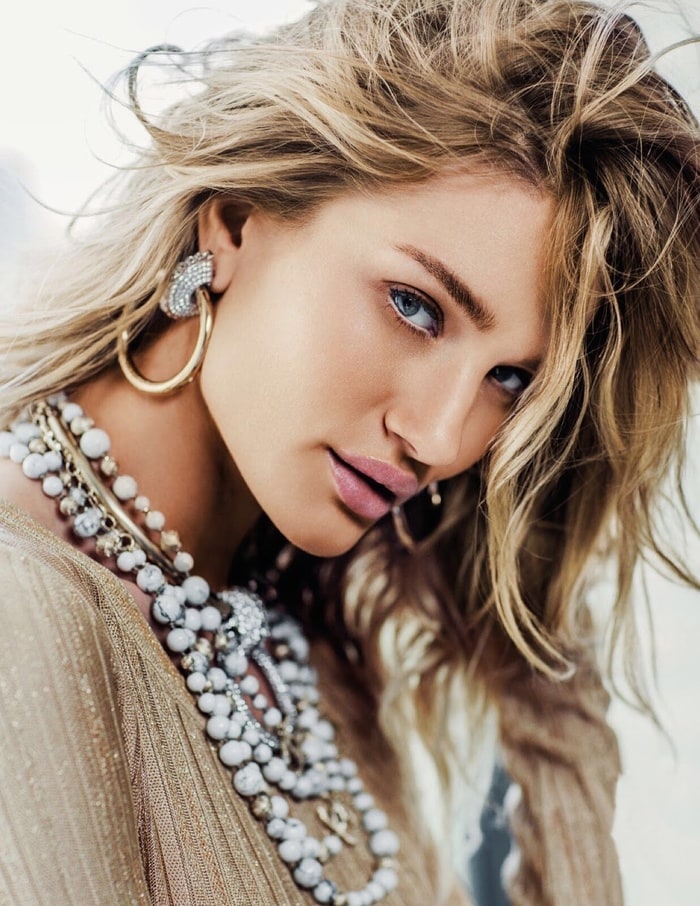 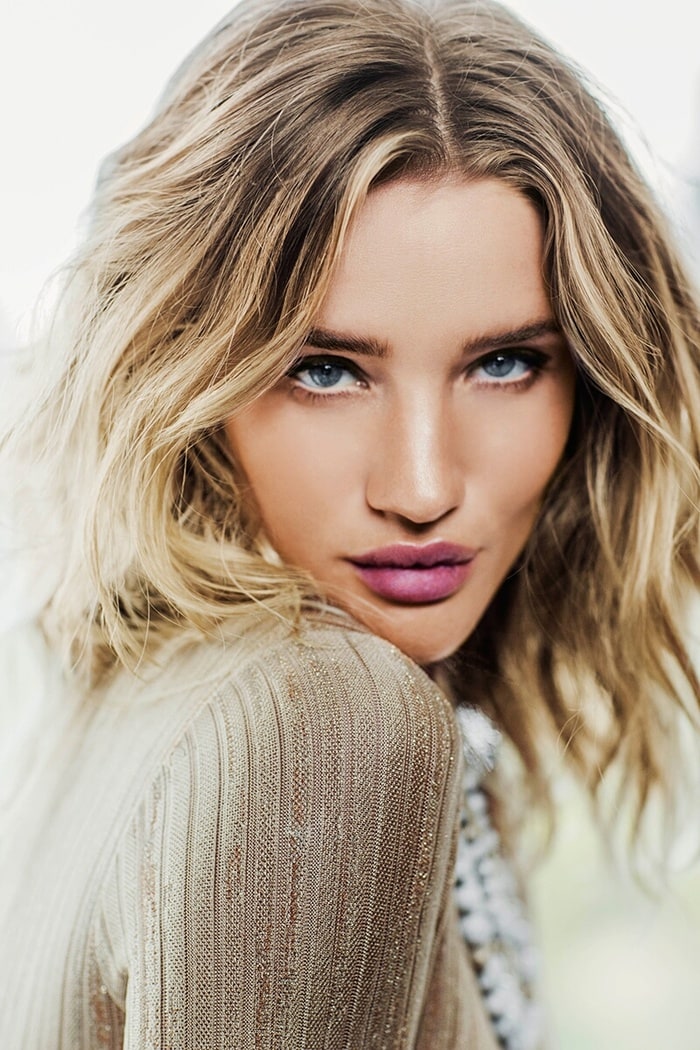 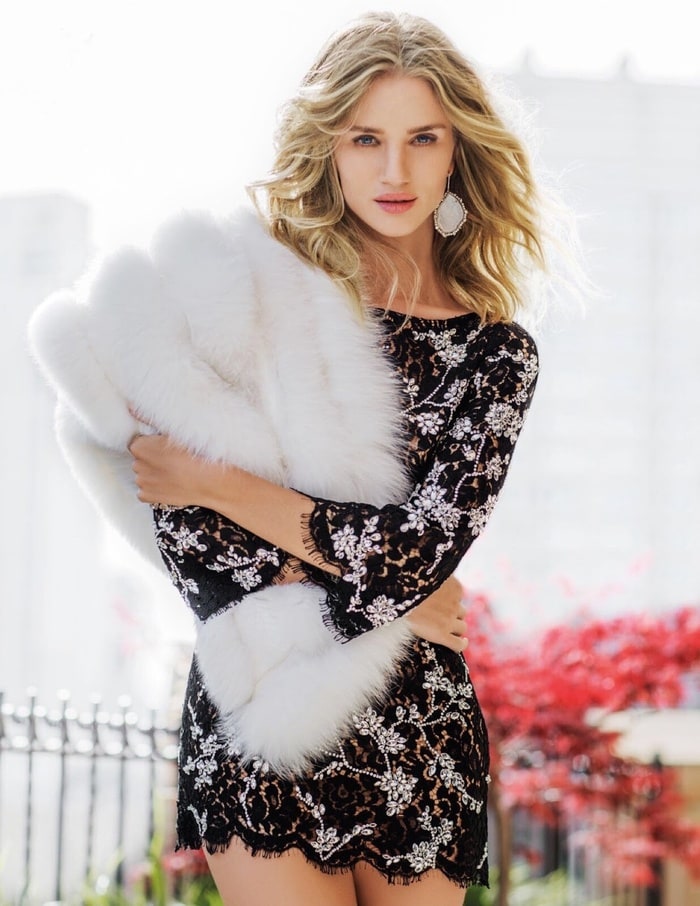 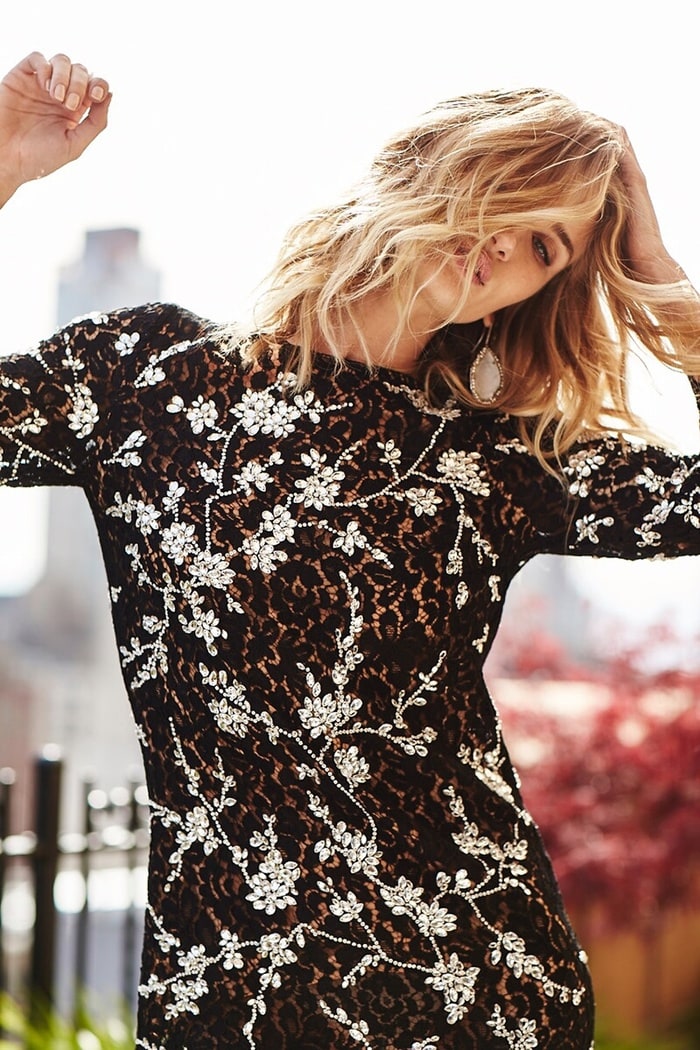 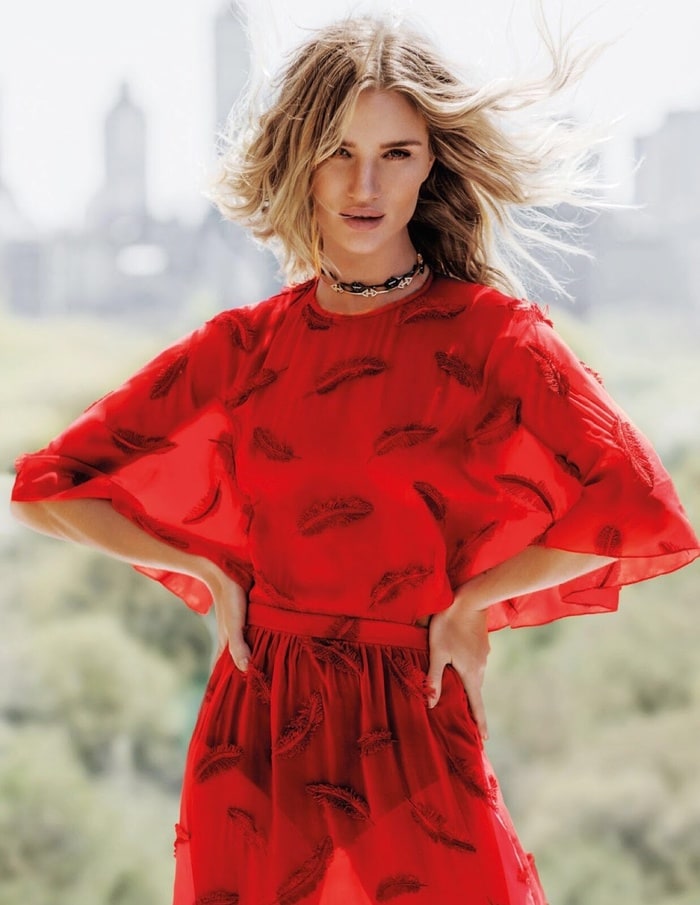 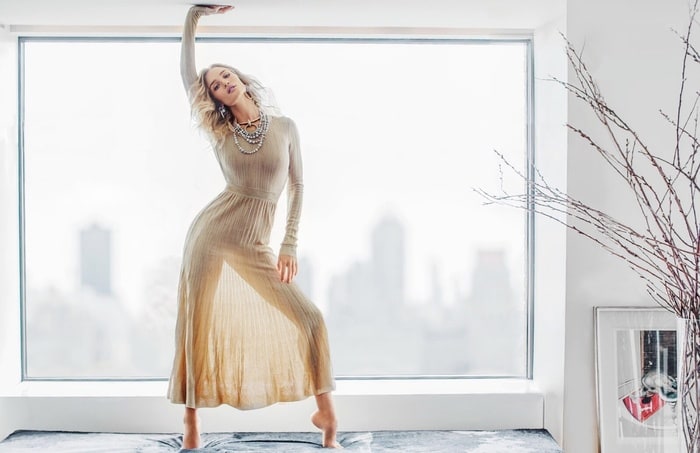 Rosie Alice Huntington-Whiteley (born 18 April 1987) is an English model and actress. She is best known for her work for lingerie retailer Victoria's Secret and Burberry, and also for her role as Carly Spencer in the 2011 film Transformers: Dark of the Moon, the third installment in the Transformers film series.
Relationship: Friendship

The Newsworthy Women of 'The Newsroom' by Stehako

What's On TV, Listal? by TrekMedic

Slasher Films (My top 10) by MovieBuzz

A Complete Review of Robert Redford's work by johanlefourbe