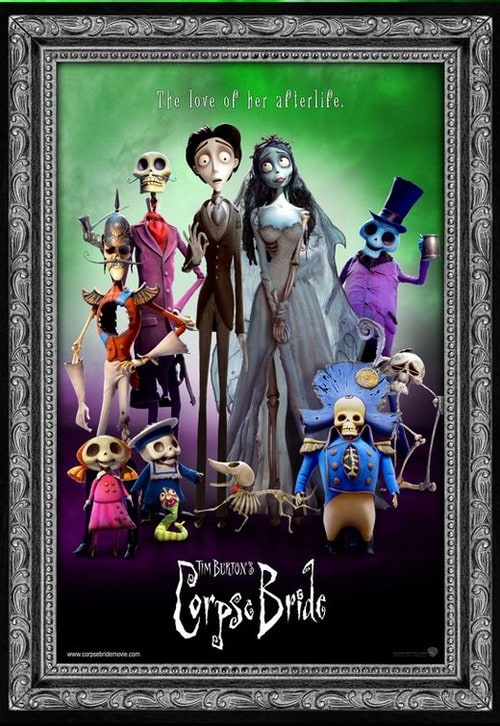 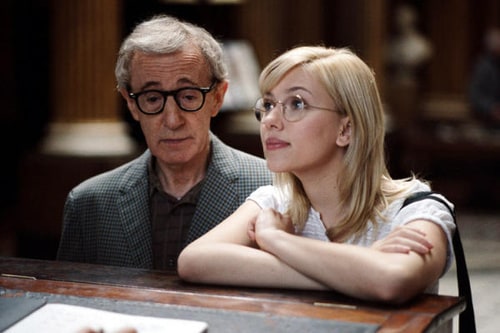 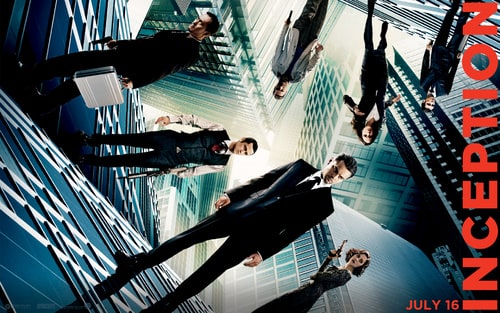 7.2
Chasing Amy (1997)
I think I won't lie if I say this is my most favourite movie. The story is so wonderful, the rude shape cant destroy it (Okay, I should start to tell you the plot)

Holden and Banky are best friends and created a comic together - Bluntman & Chronic (based on Jay and Silent Bob). One day in a bar with their gay friend, they meet Alyssa Jones. For Holden, there's no doubt that they fit to each other perfectly, but then he finds out that she is a lesbian. They try to get friends and do lots of things together, until Holden cant make hold of it anymore and bursts out to tell Alyssa his feelings... 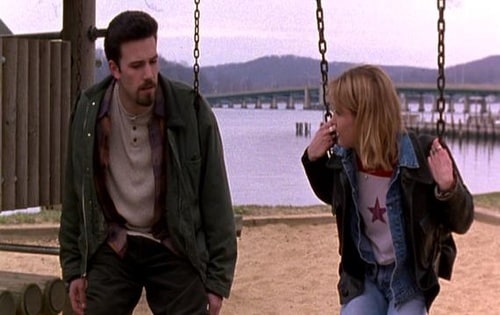 May not sound that convincing, but its a difficult thing with their relationship and for me, its the most emotional love story I've seen so far (in movies). 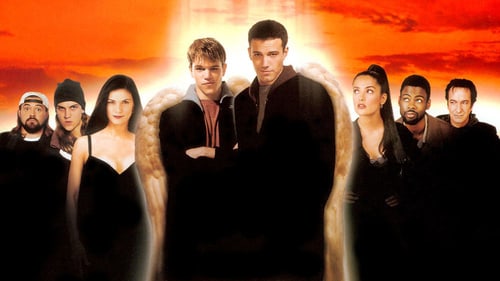 The two fallen angles Bartleby and Loki (Affleck & Damon) see a chance to come back to heaven - salvation by a church in Red Bank, New Jersey, which celebrates its centennial anniversary with a plenary indulgence. But when they succeed, all of the world will be destroyed, because the word of god will be refuted. To stop them and safe the world, the last epigone of Jesus Christ is to be found. For her help, two prophets are send - Jay and Silent Bob. They make a nice journey with some holy people... Not only funny, but also empathetic and sophisticated!

.. this turns out when I try to write something ^^
Dont blame the movie xD
Ranzkind's rating:

6.3
The Uninvited (2009)
Based on Kim Jee-Woon's 2003 Korean horror film, “Changhwa, Hongryon,” “The Uninvited” revolves around Anna (Emily Browning), who returns home after spending time in the hospital following the tragic death of her mother. 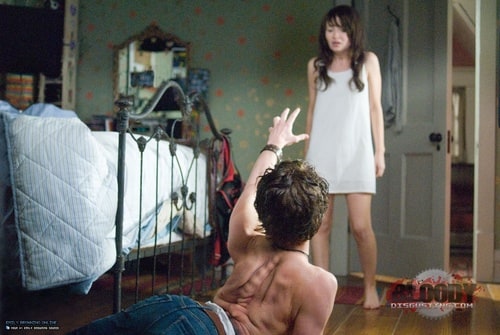 Her recovery suffers a setback when she discovers her father (David Strathairn) has become engaged to her mother’s former nurse, Rachel (Elizabeth Banks). That night, Anna is visited by her mother's ghost, who warns her of Rachel's intentions.

Together, Anna and her sister (Arielle Kebbel) try to convince their father that his current fiancée is not who she pretends to be, and what should have been a happy family reunion becomes a lethal battle of wills between stepdaughters and stepmother.

Once love is lost, can it - should it - ever be reclaimed? That's the question that tortures Dr. Walter Fane (Edward Norton) about his beautiful and faithless wife Kitty (Naomi Watts). So he takes her away from the soirees, flirtations and ardent intrigues of colonial-era Shanghai to a cholera-ravaged village deep in China. It is to be her punishment. But it may be redemption for them both.

Based on W. Somerset Maugham's novel and filmed in China, THE PAINTED VEIL is a moving portrait of the volcanic emotions that can erupt between a man and a woman, set against the drama of a nation in turmoil. Immerse yourself in this superb film's power and "let it sweep you away" (Peter Travers, Rolling Stone). 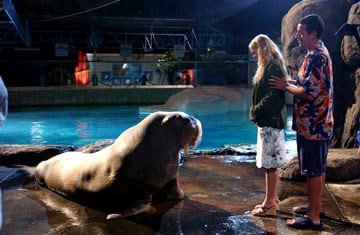 Arctic marine life veterinarian Henry Roth has his future all mapped out. When he’s not tending to the sea animals at Sea Life Park in Hawaii, he is breaking the hearts of mainland tourists in search of a vacation romance. A long-term relationship for Henry is out of the question. It would scuttle his 10-year dream of sailing to Alaska to study the underwater life of walruses. Henry is close to making his dream come true when his schooner, the Sea Serpent, suffers a mishap during a trial run, which lands him at the Hukilau Café where the regulars eye him with distrust when he sets his eyes on one of its patrons, the beautiful young Lucy Whitmore. Henry is immediately smitten with Lucy, and after a first chat with her about waffles and sea mammals, Henry finds himself more and more interested in Lucy. Ignoring his own rule about dating local girls, he makes a date to meet her for breakfast the next day. But when he arrives and makes a reference to their previous conversation, she thinks he's some kind of freak and calls for help. Lucy has no idea who he is. And Henry realizes that if he wants to win her affections, he’s going to have to start over again every day for the rest of his life.

I'm sure most of you think this is just nonsense and wishy-washy, but I can watch it everyday and it has it's profoundity.
Ranzkind's rating:

In honour of Brad Pitt by Lexie

Real Stories On ReeL by NaZeem

My Favorite TV shows of All Time! by James B.

Are you watching Nolan closely? by Lexi

Most anticipated films of 2011 by the giraffe

People I Discovered in 2013 by Di Baddest Bitch ☆

Favourite Songs (according to last.fm) by Ranzkind

The Evolution of Aishwarya Rai by Ranzkind

I simply love to see them by Ranzkind

The Evolution of Lauren Graham by Ranzkind

The Evolution of Karoline Herfurth by Ranzkind