In 1979, science fiction writer L. Neil Smith created the Prometheus Awards, to honor libertarian fiction. A panel selected F. Paul Wilson's Wheels Within Wheels as the best novel, and a gold coin then worth $2,500 was presented to Wilson. Due to the cost of the award, and lack of a formal organization, the Prometheus Awards fell into limbo the following year. 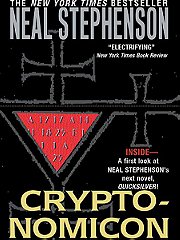 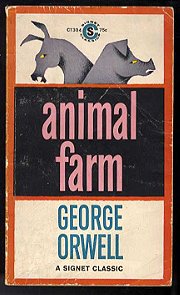 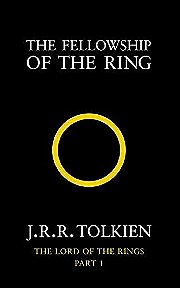 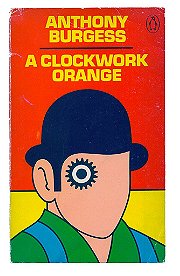 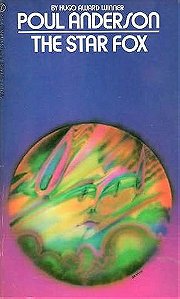 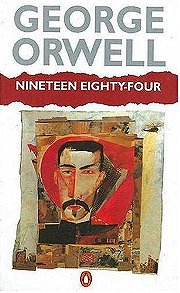 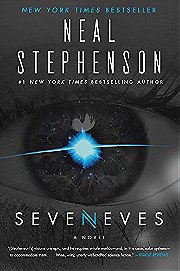 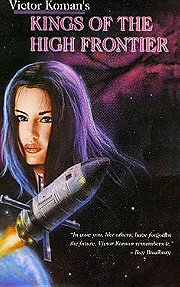 If you like your characters complex, dark by Vishal

My Favorite Chick Flick by Nusch

My Favorite Bizarre Films by Nusch

Child and Presence of Death by Nusch

My favorite movies of 1971 by Nusch

My Favorite Epidemic Movies by Nusch