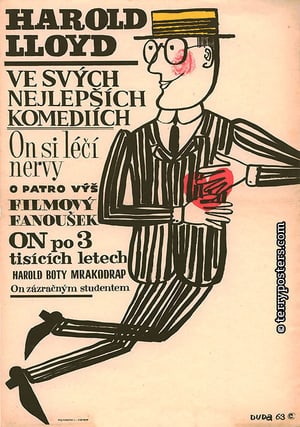 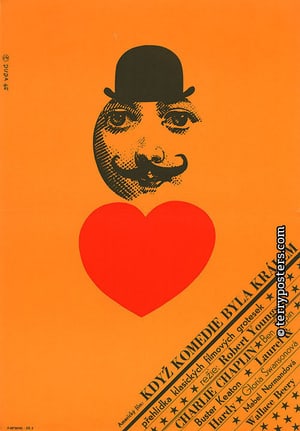 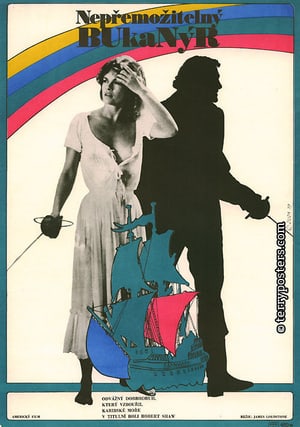 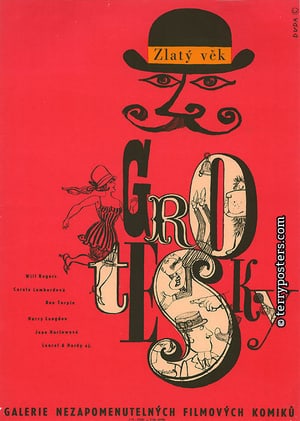 80s Soundtrack by... by Elfflame

The Evolution of Phoebe Waller-Bridge by Emmabell

I grew up with by Nikolaos

Posters by Benicio by Nusch