Video Games I enjoyed during my childhood

Video games that I played as a kid that I have fun memories of from the 90's up to 2002. The list is no real order. I don't have that much SNES games since I never had one as a kid and I was more of a Sega Genesis kid growing up in the early 90's. I will add some more later since I might be forgetting some games. 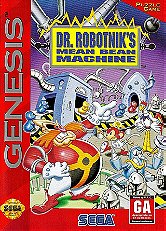 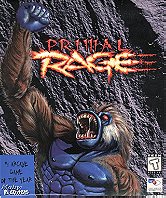 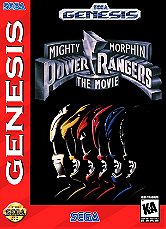 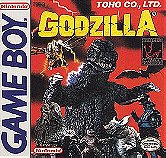 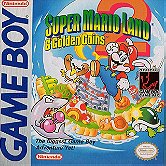 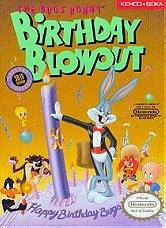 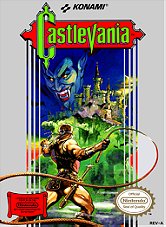 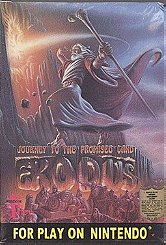 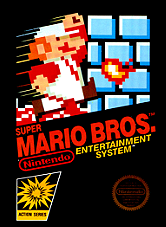 Top Ten Characters That Should be in Smash by CD Smiles

A movie a year by Dvdmacyoshi