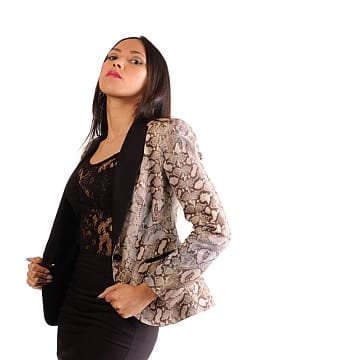 Naiara Moraes is a Brazilian actress and model based in Belgium, known for her role in De Drie Wijzen (TV Series - 2018) in which she worked alongside Flemish actor Tom Audenaert. In 2019, she also appeared in a number of roles for the TV Series Red Light, Undercover II, Fair Trade and Cold Courage. In 2012, Naiara also appeared in The Spiral (TV Series - 2012). In addition to her acting and modeling talents, Naiara is fluent in English, Dutch, French, Portuguese and Spanish. — She has done many commercial assignments for XtraZ and ADK-Kasting.

Naiara started modeling in Fortaleza, Brazil at the age of 19. Her first agency was New Faces Managament in Fortaleza.