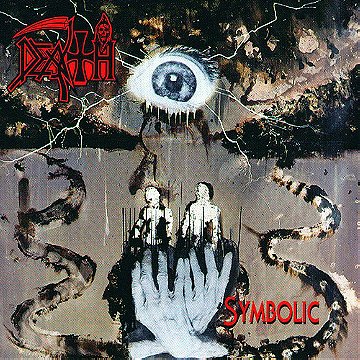 Brief Rumination: The increased injection of nuanced melody and songwriting sophistication makes it in many ways one of the most accessible albums in all of extreme metal, existential themes giving the album an identity like few others in the genre as Chuck's frustration with the limits of the form bloom into the creative stratosphere. 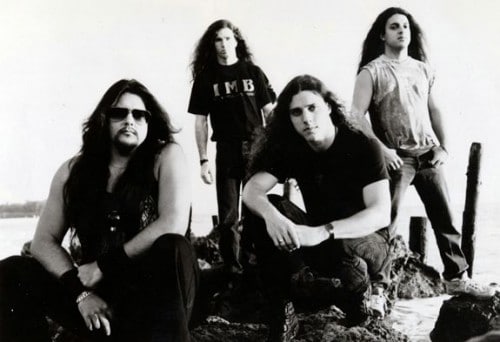 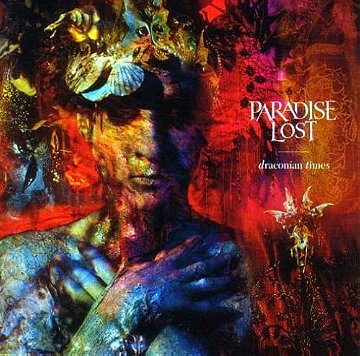 My Favourite Track: Yearn For Change

Brief Rumination: From the opening piano chords of Enchanted there's a notable injection of sophistication both in songwriting and production that encapsulates the Yorkshire miserabilists accent from the Doom Death underground into crystal clear grandiose Gothic Metal perfecters. 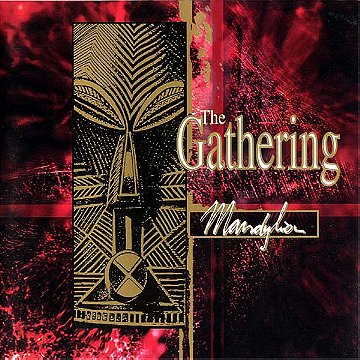 Brief Rumination: There is a spiritual warmth to the music and then there is the soaring vocals of the magnificent Anneke van Giersbergen, truly it is her that gives this already beautiful piece of work its X-factor. 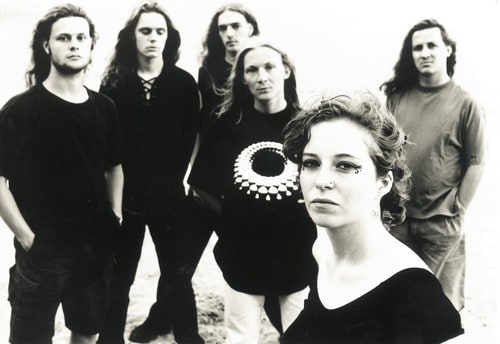 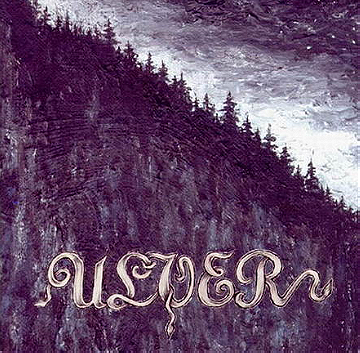 Brief Rumination: While aggression is a component of the album it rarely outweighs the all encompassing melancholic atmosphere. Perfectly capturing the spellbinding Scandinavian folk and fairy tales that make up its core theme. 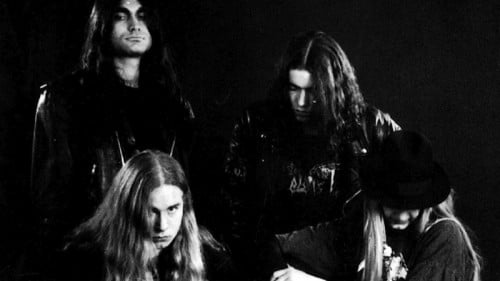 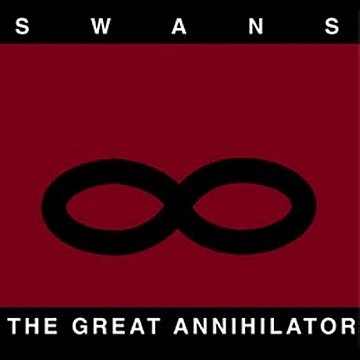 Brief Rumination: There's some incredible material on here, with tracks like the nihilistic ode to modern narcissism 'Celebrity Lifestyle' and the necrophile serial killer's favourite ballad 'Killing for Company' striking a particular chord as well the brilliantly savage 'Mother/Father' and the atmospheric chant of 'My Buried Child' reminding me how much I miss Jarboe in the modern incarnation of the band. 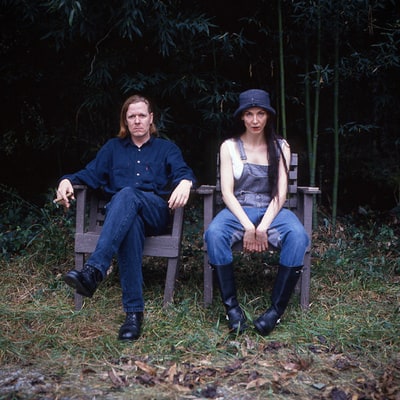 Fräuleins from german-speaking television+movies by Henrike

The Evolution of Tony Goldwyn by SanyoMute