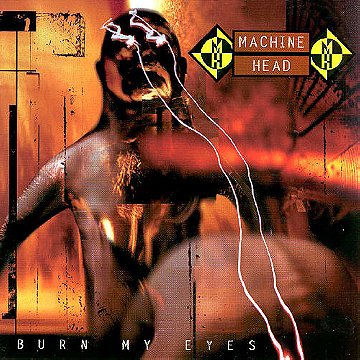 Brief Rumination: In my opinion Burn My Eyes is still the greatest groove metal album of all time, a magnificent reenergising for the genre and a gloriously thuggish shotgun blast to the face for the 'alternative' loving established order who were all to happy to belittle and outright ignore heavy metal throughout the entire decade. 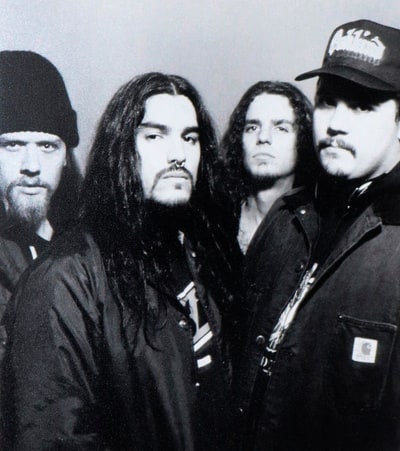 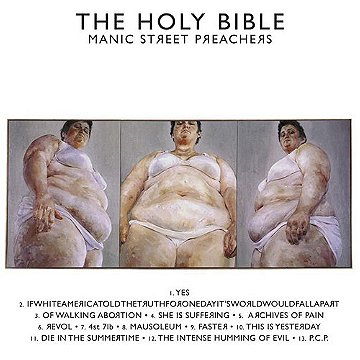 Brief Rumination: Clearly in terms of lyrical content this is Richie's album, his struggles with depression, alcohol abuse, self-harm and anorexia are as significant as literary and post-punk influences. The masterpiece everyone in the British music press waffles on about, heck even a knuckle dragging metal head like me can see that. 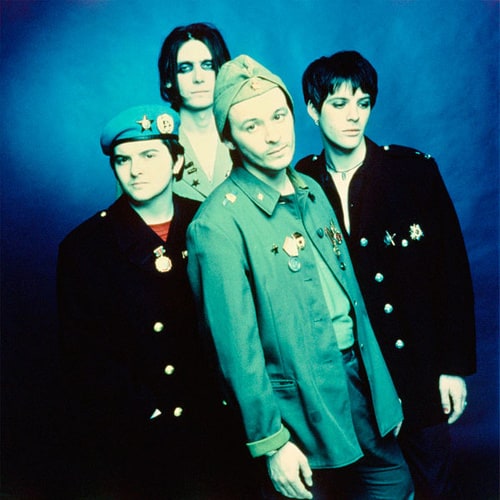 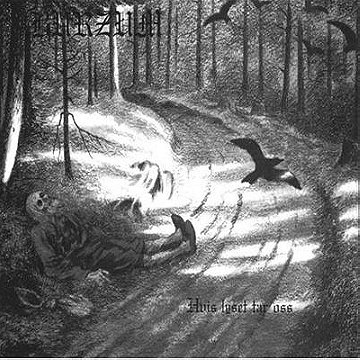 Brief Rumination: As uncomfortable as it may be for us to admit an album like Hvis Lyset Tar Oss is truly a work of art as powerful as Goya's black paintings or Bacon's screaming Popes. 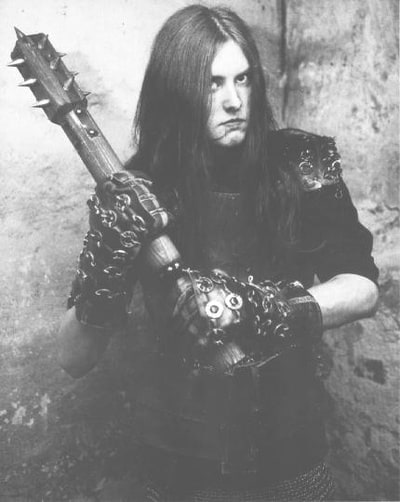 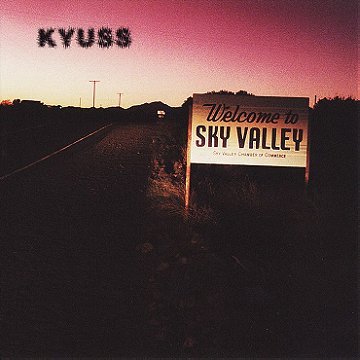 Brief Rumination: More versatile than it's awesome predecessor, with an increase of tangents into psychedelic acoustic flourishes and accessible song structures intermingling with the familiar monster riff-fests. 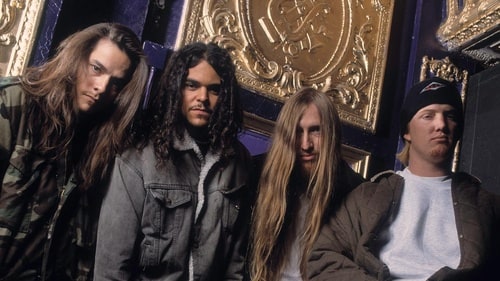 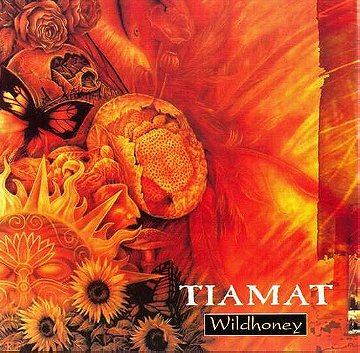 My Favourite Track: Whatever That Hurts

Extreme metal so often disregarded as noise was taking the form in intriguing new directions throughout the decade, while accusations of "sell out" were so often used by fans there were a number of bands that were seemingly willing to brave the ire in order to crystallise creative vision. Case in point Tiamat's, 'Wildhoney', expanding far beyond their initial death metal template into Gothic rock and Psychedelic dreamscapes 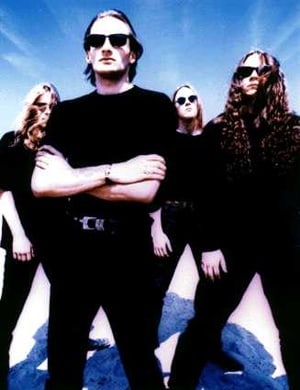 Members of Journey by Koji Ishimura