My Favourite Track: Trapped In A Corner

Brief Rumination: For a genre like death metal that is so often tarred with perceptions of thickheaded brutality what is so often missed by the casual observer is the beauty that interweaves itself throughout an album like Individual Thought Patterns, marrying gut-wrenching melody with thunderous complexity. 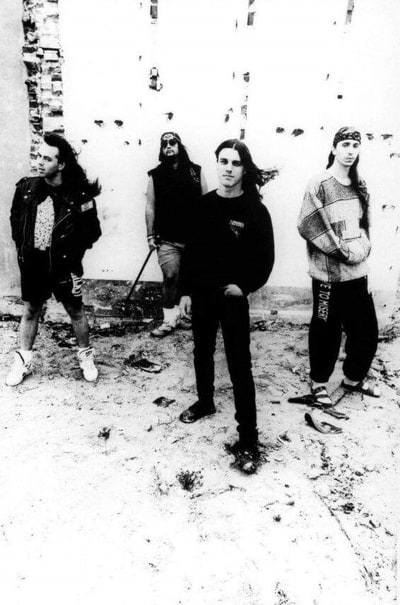 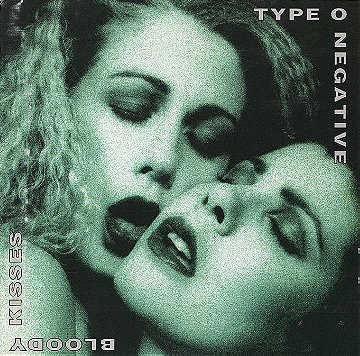 Brief Rumination: Bloody Kisses was the best selling album on Roadrunner records up that point, surprising everyone after the controversial 'Slow, Deep and Hard' debut with its melodic gothic romanticism amongst the trademark dark satire and gloom.. 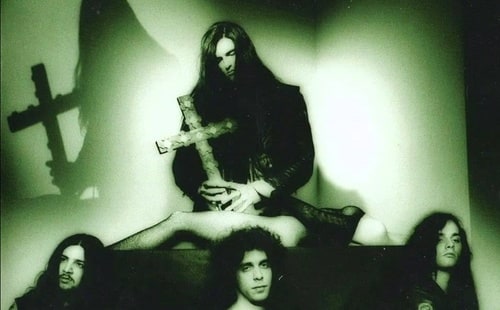 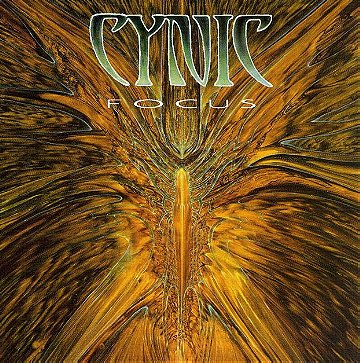 My Favourite Track: Veil Of Maya

Brief Rumination: 'Focus' is the very definition of a grower, yes there are the traces of those aggressive death metal roots but for me it's so characterised by Masvidal's celestial guitar techniques and has a quality that separates it from simplistic genre definition. 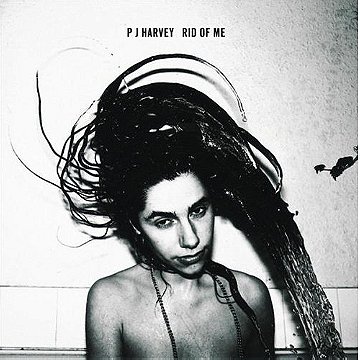 My Favourite Track: Rub 'til It Bleeds

Brief Rumination: Easily Polly Jean Harvey's most intense record, not to mention rawest and sexiest too...a perfect blend of punk and blues with lyrical odes to sexual obsessions and tongue in cheek tales of humour and horror. 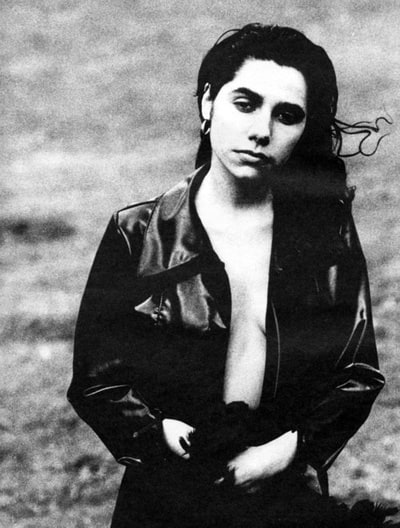 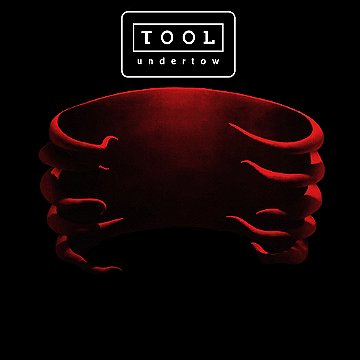 Brief Rumination: In a decade when music was reaching new extremes Tool blended shadow laden heaviness with enough hooks and melody to keep a wider rock audience interested while simultaneously challenging and subverting. 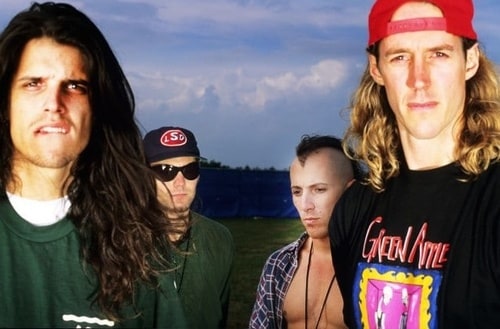 Music...Fastest Rappers on the planet by Dj Levels

Members of Journey by Koji Ishimura

Faces So Beautiful It Hurts - Jane Seymour by parryj