The most expensive cars in the world 1. Lamborghini Veneno $4M
Structurally car is based on the Lamborghini Aventador. Auto was founded in the number of 3 copies have been sold. Each of them has a different color: white, green and red (like the Italian flag).Body supercar is made of carbon fiber. The car drives centrally placed engine with a capacity of 6.5 liter V12 system with maximum power of 750 hp. 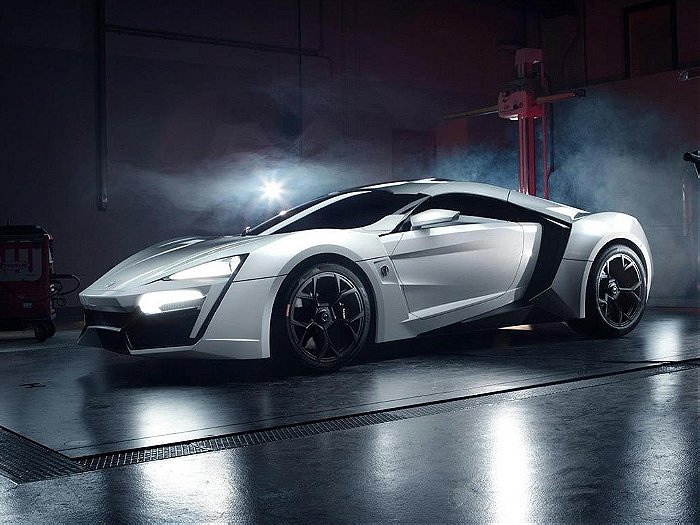 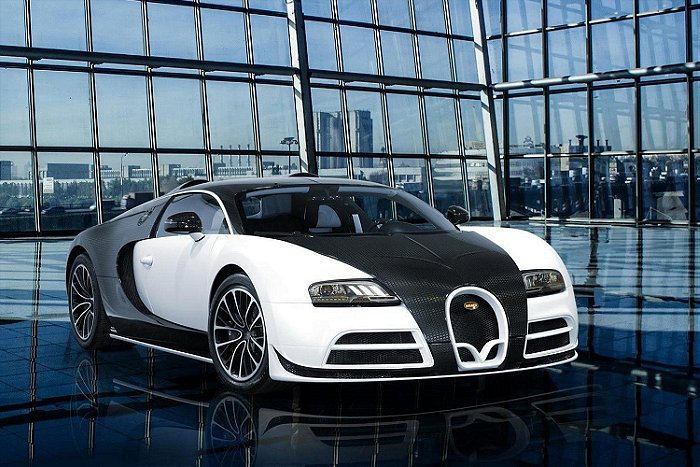 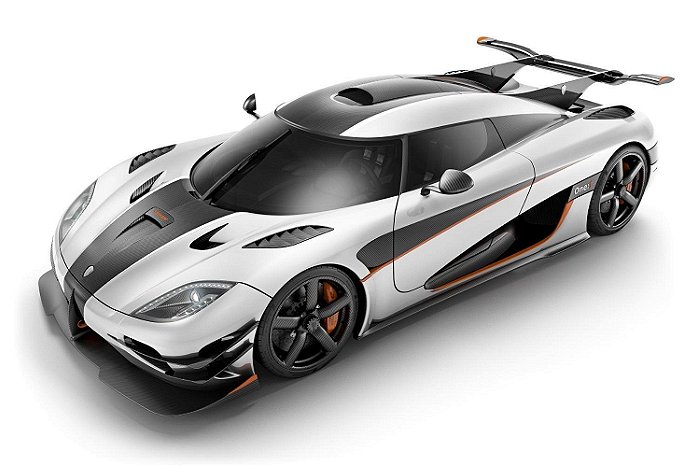 5. Koenigsegg One:1. $2.0M
The One:1 is based on the Koenigsegg Agera line of models with the exception of being purpose built to produce a horsepower to weight ratio of 1 to 1. The resulting ratio will propel the car from 0 to 249 miles per hour in 20 seconds. The One:1 has a maximum top speed of 281 MPH (453 km/h) with nitrous. 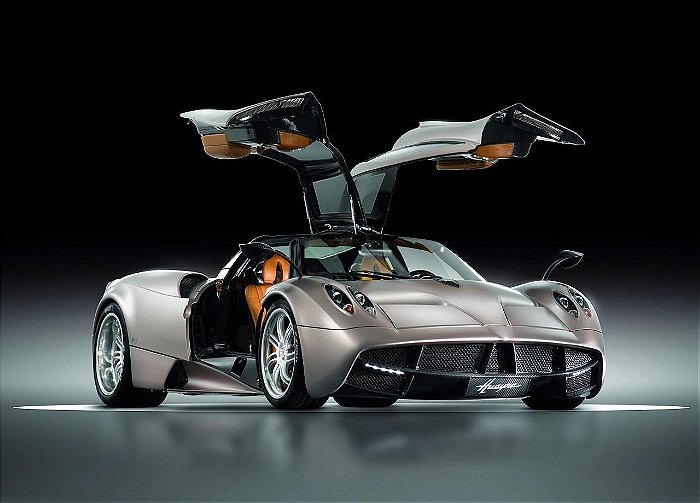 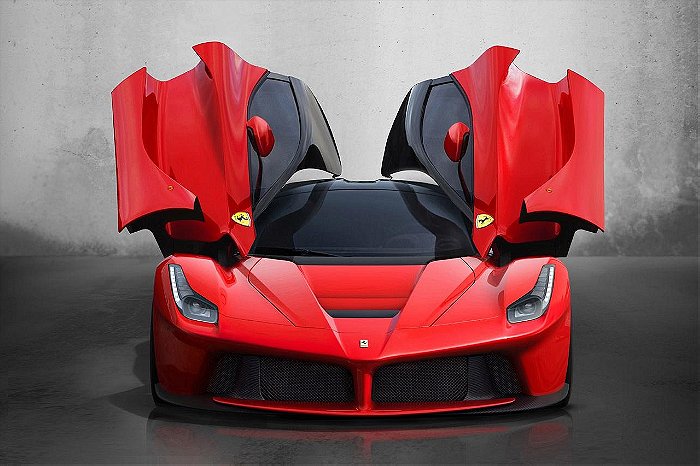 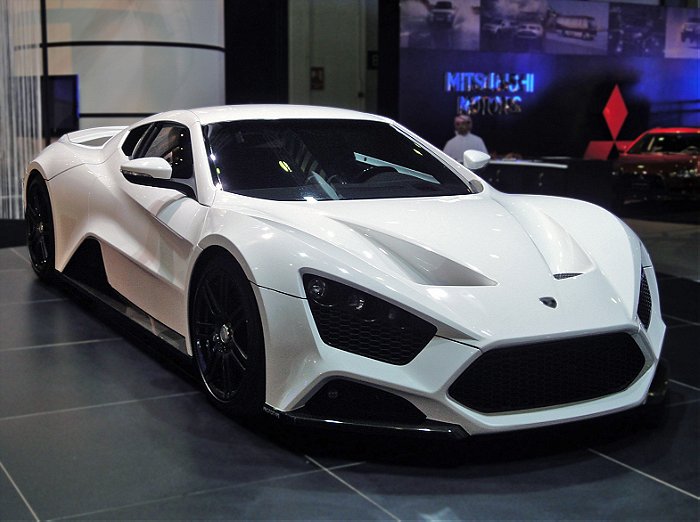 8. Zenvo ST1 $1.2M
The ST1 is propelled by a turbo supercharged 7.0-liter V8, which might have been nicked off of a P-38 Lightning. This monster powerplant is good for a top speed of 233 mph and a 0-60 time south of three seconds. 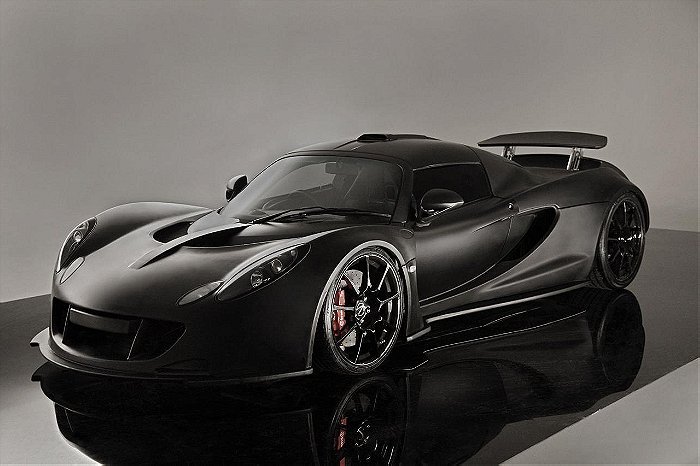 9. Hennessey Venom GT $1.1M
The Venom GT is filled with enough horsepower to stretch across the Lone Star State itself, packing a mind-blowing 1,500 horsepower mined from a poisonous 7.0-liter twin-turbo V8 engine. 0-60 is pegged at two seconds. The riotous acceleration doesn’t end there, though, the Venom claims a top speed of 287 mph. 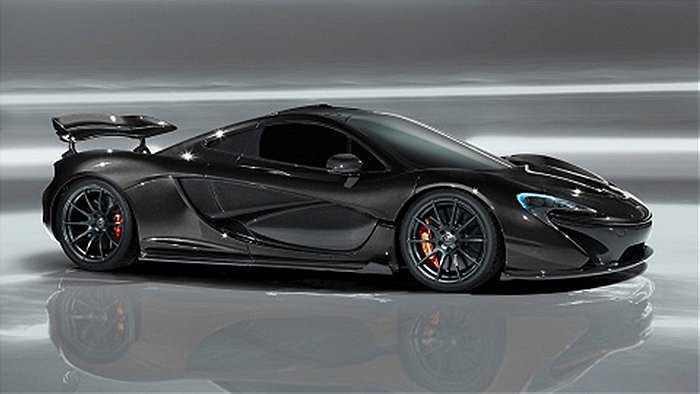 10. McLaren P1 $1.1M
Lurking underneath the carbon fiber is a 3.8 liter twin-turbo V8 which when paired with the onboard electric motor is good for 903 horsepower and 664 lb-ft of torque. The right way to think about this isn’t even as a hybrid, but like a roadgoing Formula 1 car with a Kinetic Energy Recovery System. This will help you get over the fact that you can only get 9 miles on the battery.

But The Sign Says; Misc. Personal Favorites by Iceviper

Beauty in Chilean Actresses by xolmis

Most Expensive Paintings ever sold by Venice

The most expensive buildings in the world by Venice

Most Expensive Cars Ever Sold at Auction by Venice