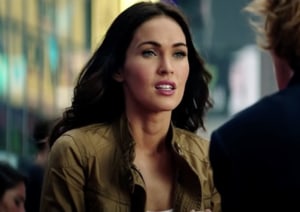 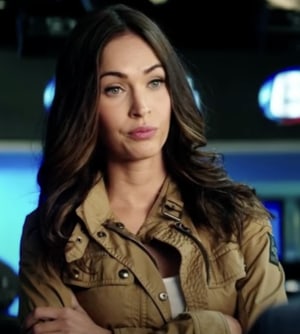 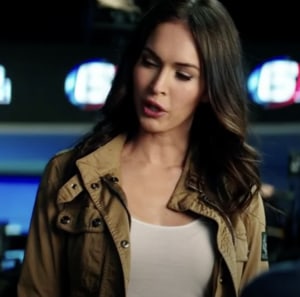 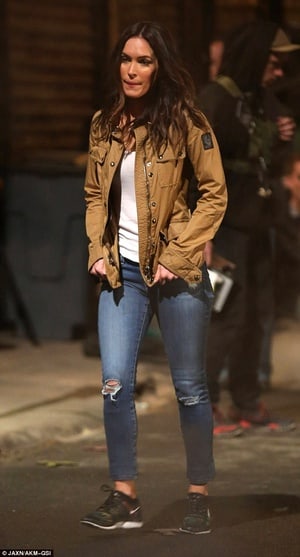 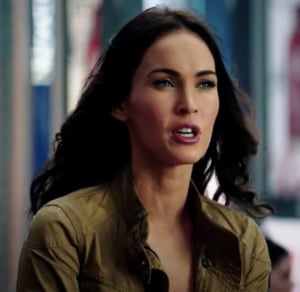 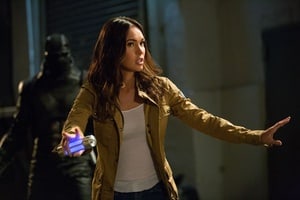 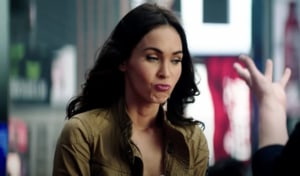 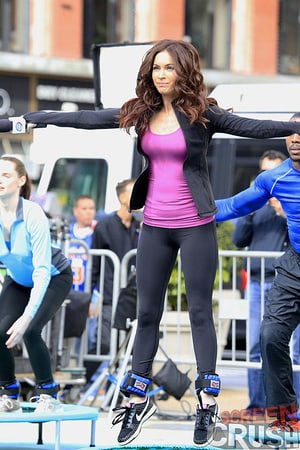 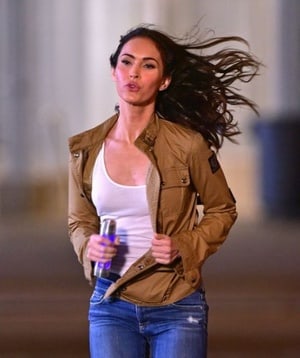 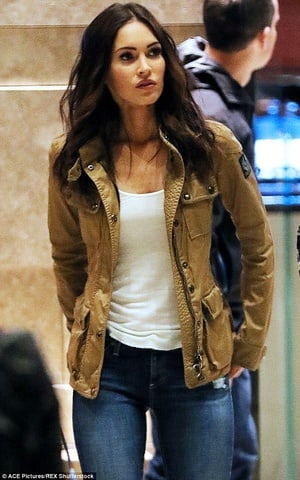 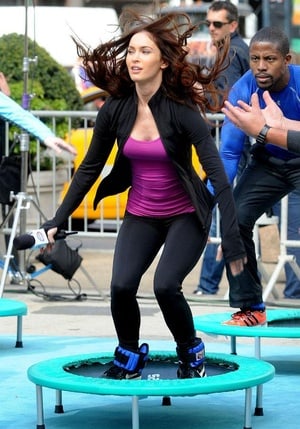 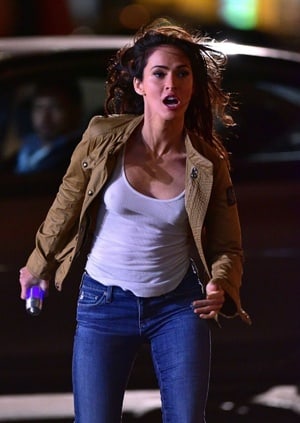 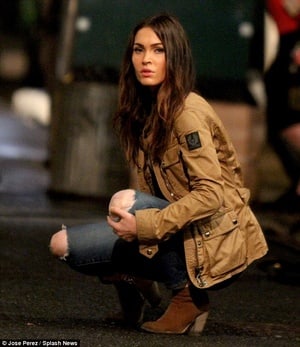 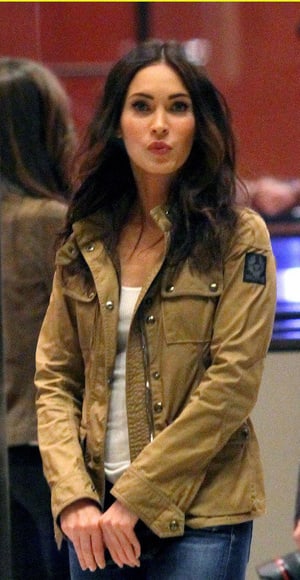 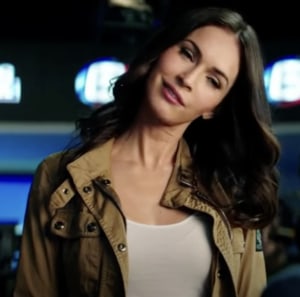 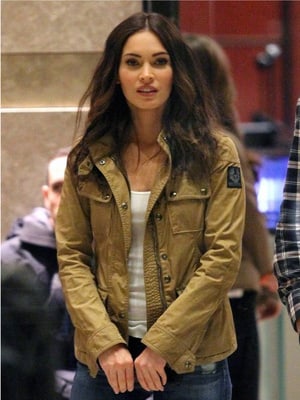 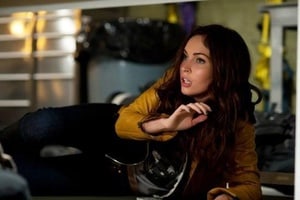 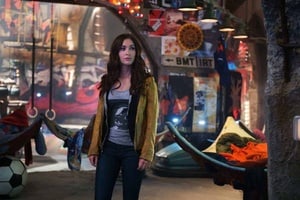 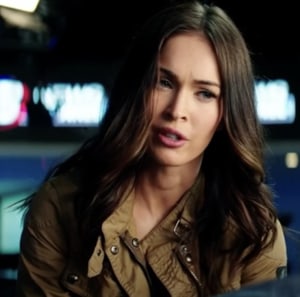 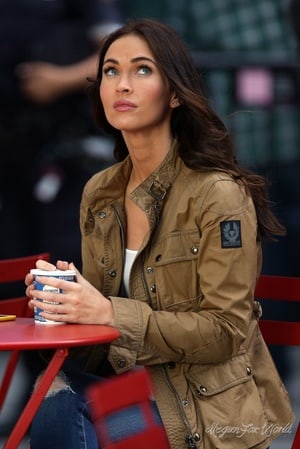 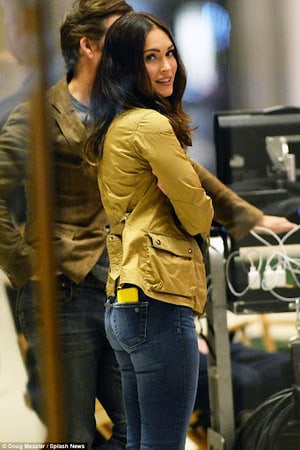 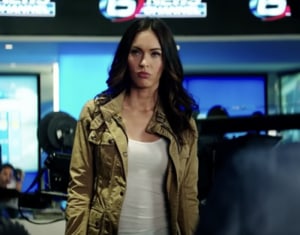 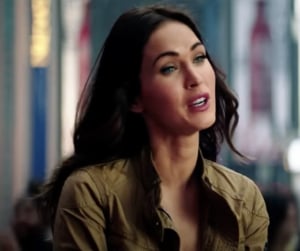 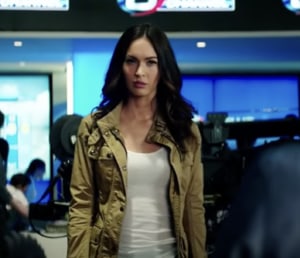 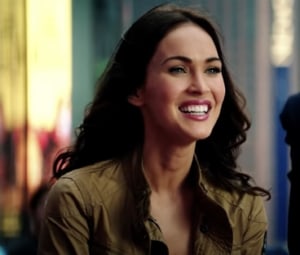 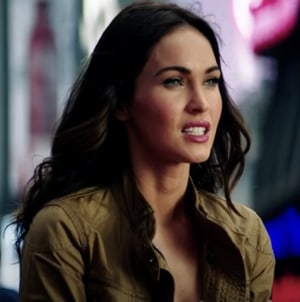 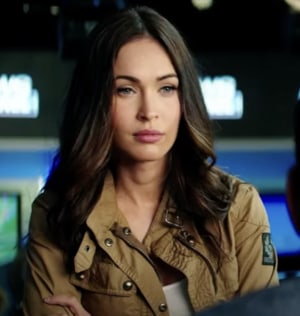 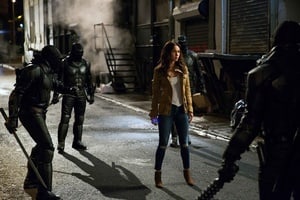 April O'Neil appears in the 2014 film reboot Teenage Mutant Ninja Turtles played by Megan Fox . She is a "Lifestyle Reporter" for Channel 6 news.

As an adult, she worked in journalism at Channel 6, but felt that her talents were under-utilized reporting on relative puff pieces such as a new sports movement. While trying to follow up on an attempted story of stolen chemicals from a docking port, she first witnessed the Turtles active as vigilantes, later finding them when they thwarted a Foot Clan attempt to take hostages in a subway station. After hearing their names, she realized their ties to her father's work, but revealed the truth to Eric Sacks before the Turtles and Splinter could warn her of his real agenda.

After Leonardo, Donatello and Michelangelo were captured, she helped Raphael dig Splinter out from the rubble before helping Raphael reach the Sacks estate, giving the other Turtles a dose of adrenaline to help them escape their cages. She even managed to land the final blow on Shredder in the final battle, kicking him off the antenna of Sacks Tower after the tip was knocked over during their fight. Despite the Turtles being a ground-breaking story, April kept their secret, noting that she considered them her family.

Now This Is What We Call Beauty In Music - Vol. 3 by Onion Jack

she rocks that dress (Elsa Hosk) by heartline

Martha Streck [VS] by WendyLorene

Favorites of Angelina Jolie by gonzowar

My Top 10 Favorite CD's of All-Time! by vikingsquatch

My Favorite Video Games of All-Time! by vikingsquatch

Exceptional Movies That Failed in The Box Office by vikingsquatch

The Greatest Horror Movies of All-Time! by vikingsquatch

The Best Animated Films of All-Time! [That I Recom by vikingsquatch