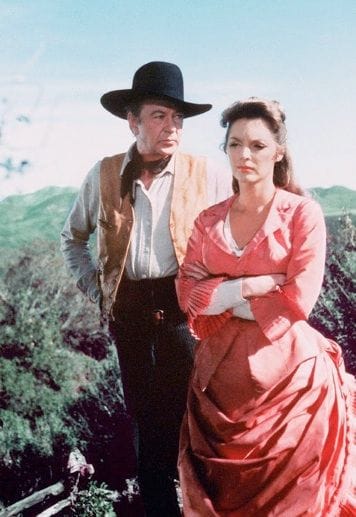 Ex-outlaw Link Jones is aboard a train when it is robbed by bandits. When he tries to intervene, he's knocked out and left in the middle of nowhere with saloon singer Billie, whom he hoped to hire as a schoolteacher in his town, and Sam, a con man. Link brings the three to his nearby former home, now the hideout for the bandits, who are led by his uncle - and to save his new friends, he must rejoin the old gang for one last holdup.
kathy's rating: 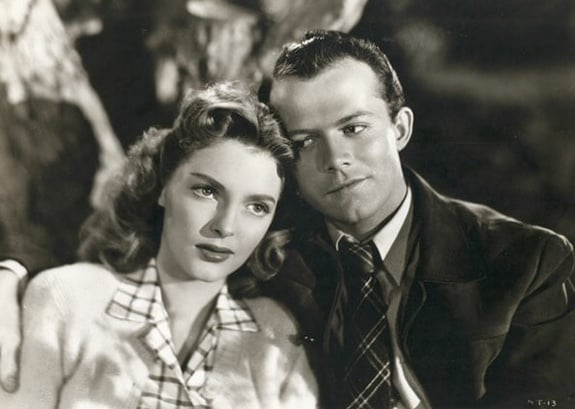 Pete and Ellen have raised Meg as their own since she was abandoned by her parents as a baby. Now a teenager, Meg convinces her friend Nath to come help with chores on the farm: Pete isn't getting around on his wooden leg like he used to. When Nath insists on using a short cut home through the woods, Pete warns him of screams in the night near the red house. Meg and Nath ignore his warnings. Now they are all in danger.
kathy's rating: 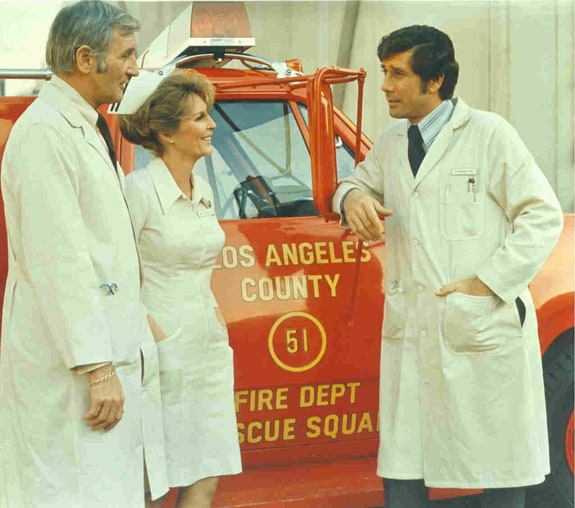 A list of the films that I have so far seen starring American singer and actress Julie London.

Characters from Movies with Tattoo by Kandi

Watched in the Cinema 2017 by Georgini