A perpetually cantankerous ex-convict who performs as a circus clown under the terms of his prison work release program, despite his dislike of both the job and people in general. 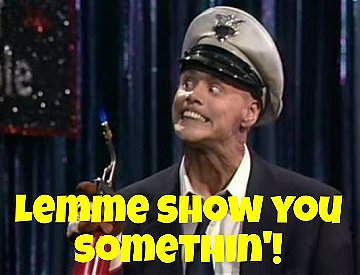 An accident-prone and seemingly invincible fire marshal who causes more harm than good in trying to practice fire safety. 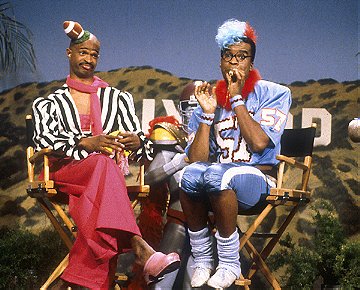 Two Camp Gay critics who host the Men On... series. They cover everything from film to art. 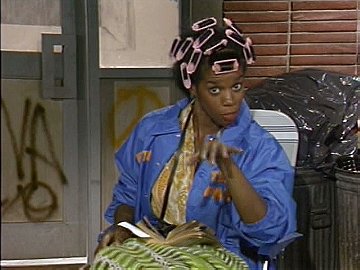 A neighborhood busybody who is quick to observe and comment on the various eccentric and dysfunctional characters she encounters. 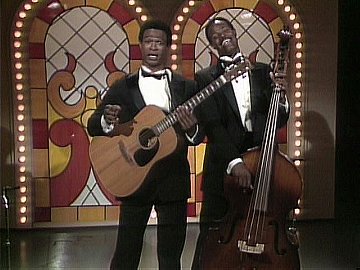 The hosts of the Black Like You talk show. In spite of being Black, they more so carry on like racist White men. 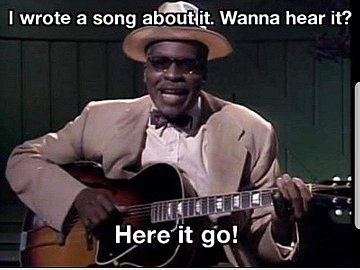 An elderly blues singer whose quick-witted and bluntly honest songs tend to offend those whom he performs for. 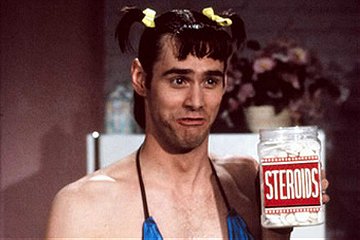 A steroid-laden woman who possesses super strength and a pungent and potentially lethal odor. 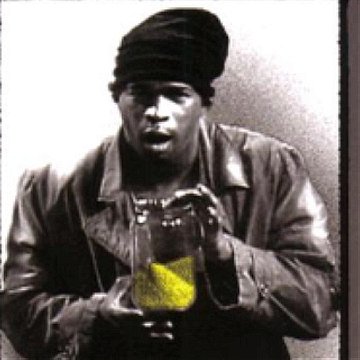 A stereotypical homeless man who lives in a cardboard box and strives to earn money in different ways. 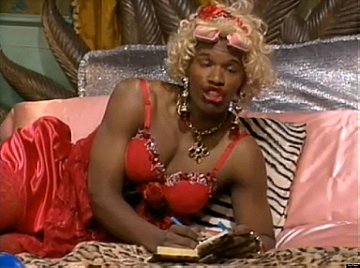 A notoriously ugly and absolutely persistent single woman who is on the constant look out for a partner who she wishes to "rock their world".