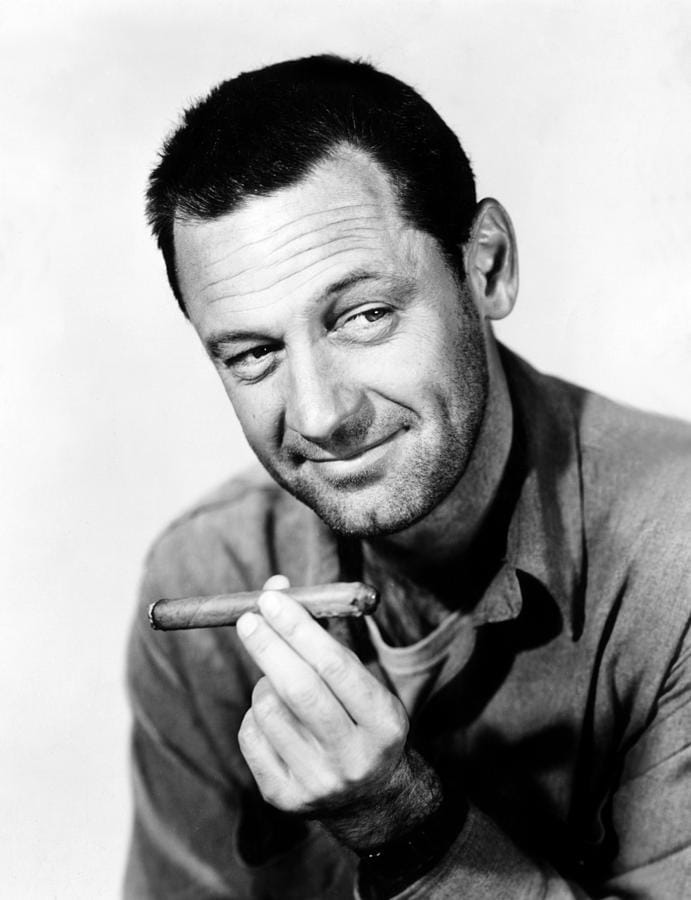 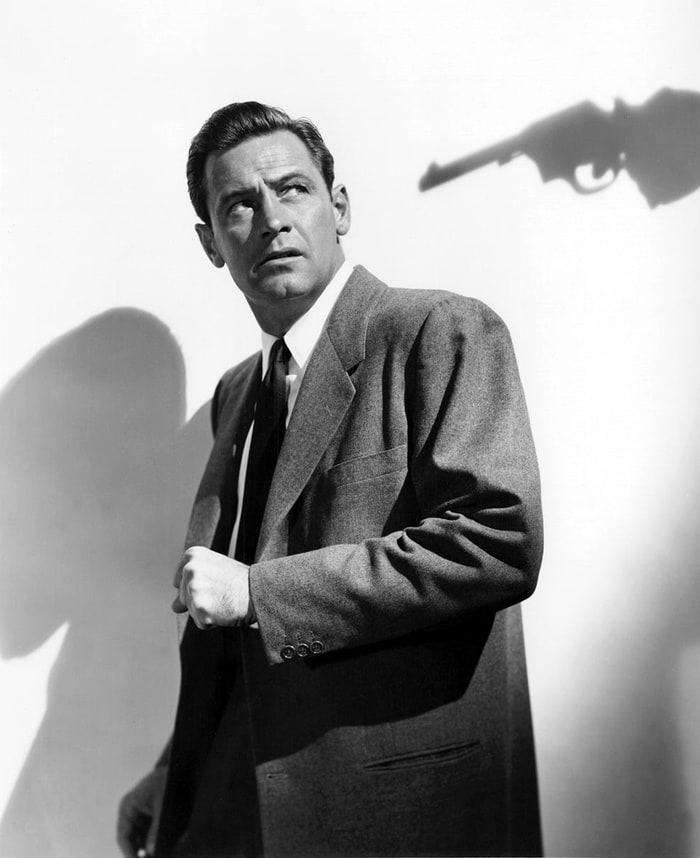 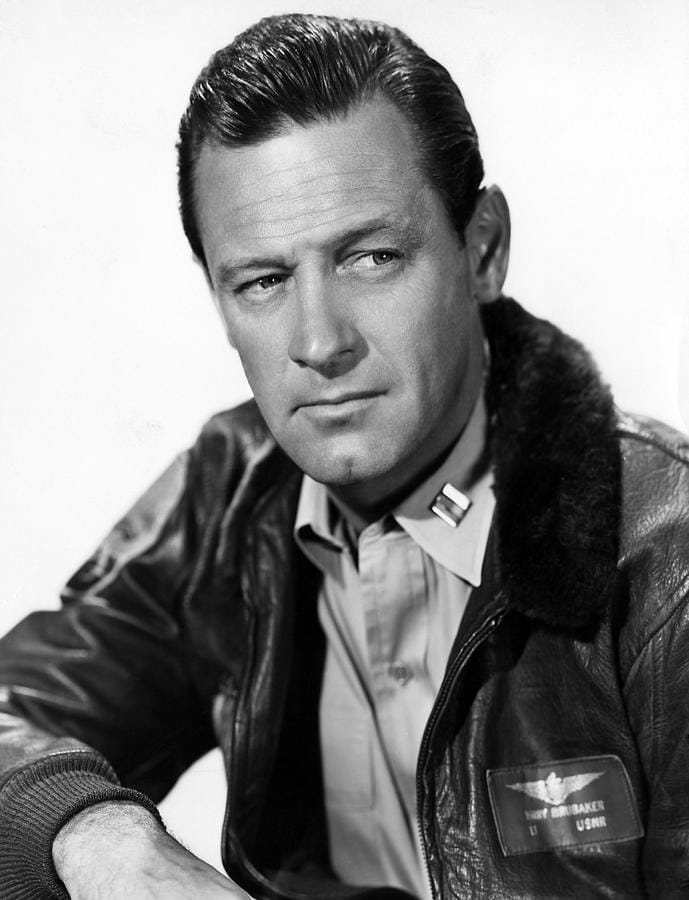 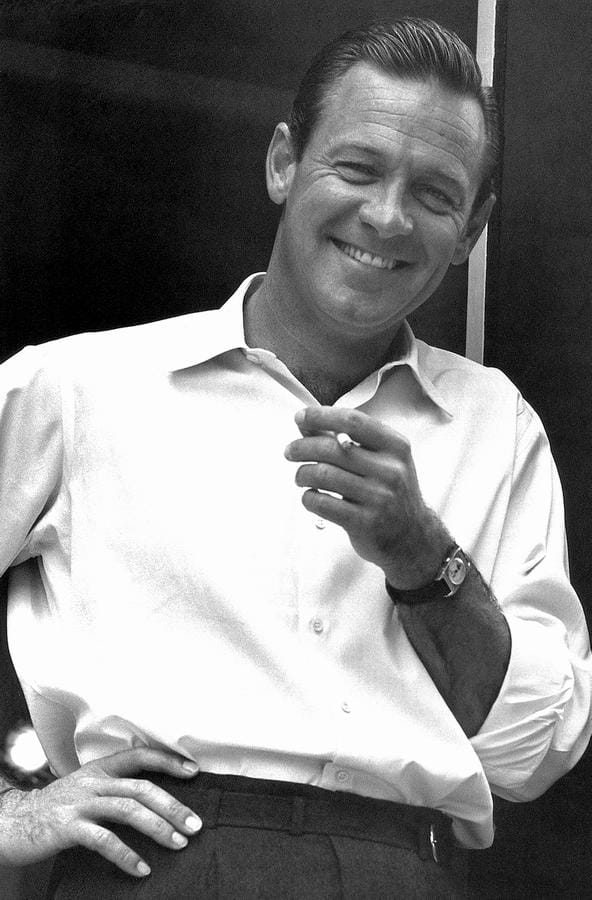 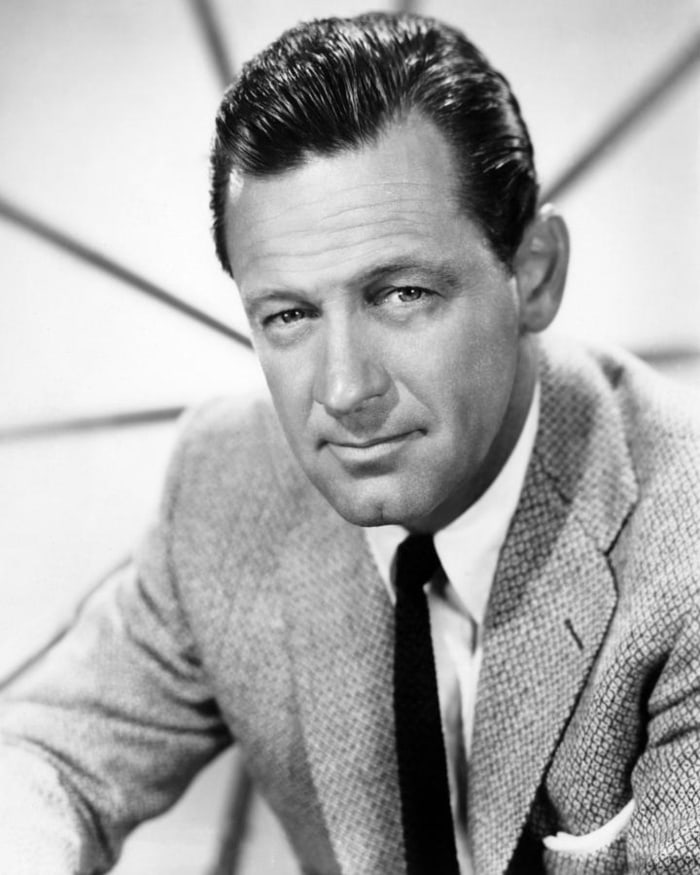 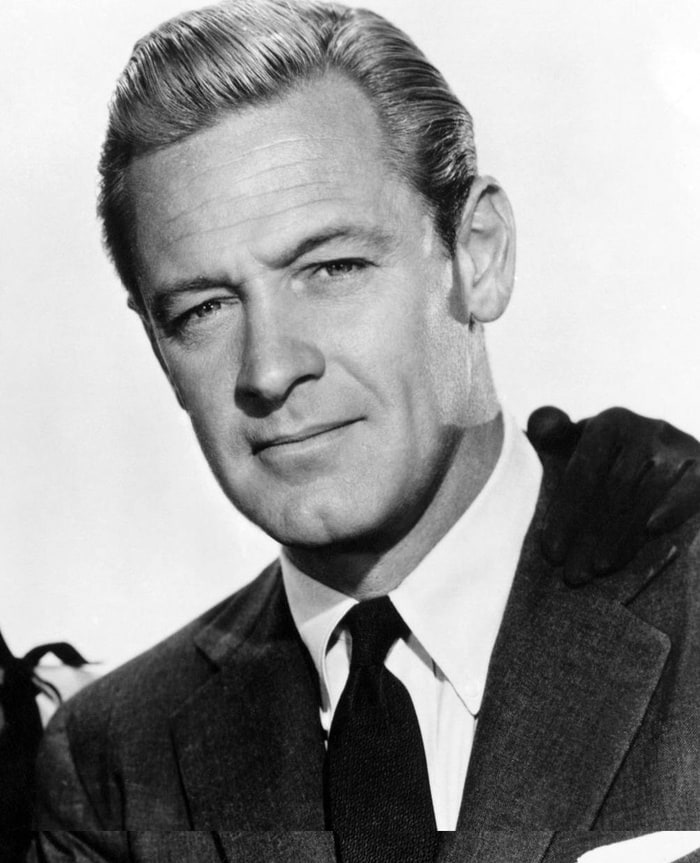 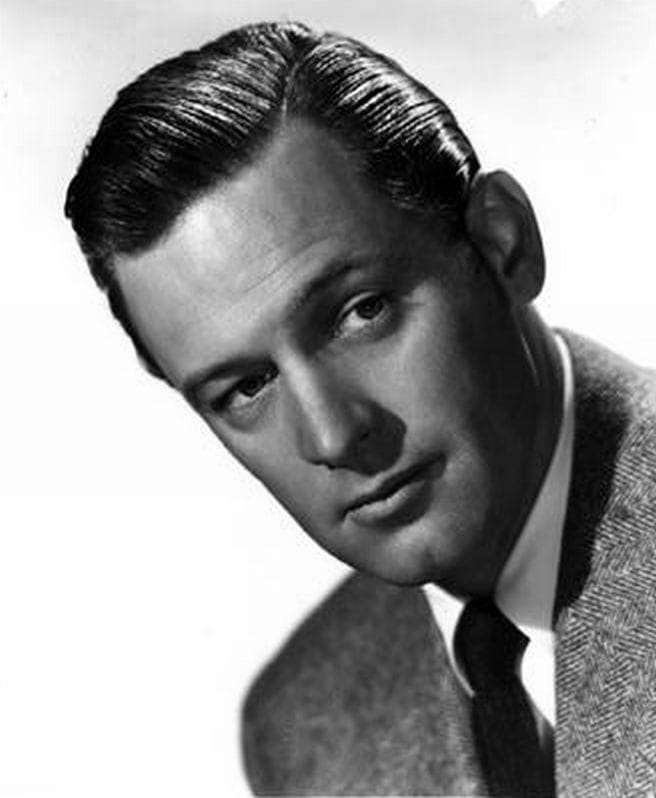 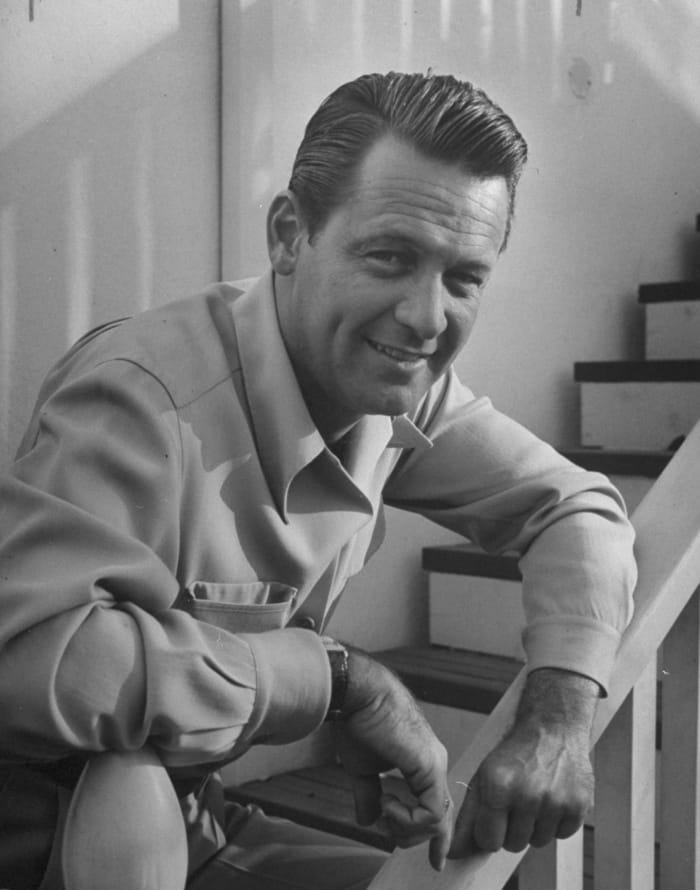 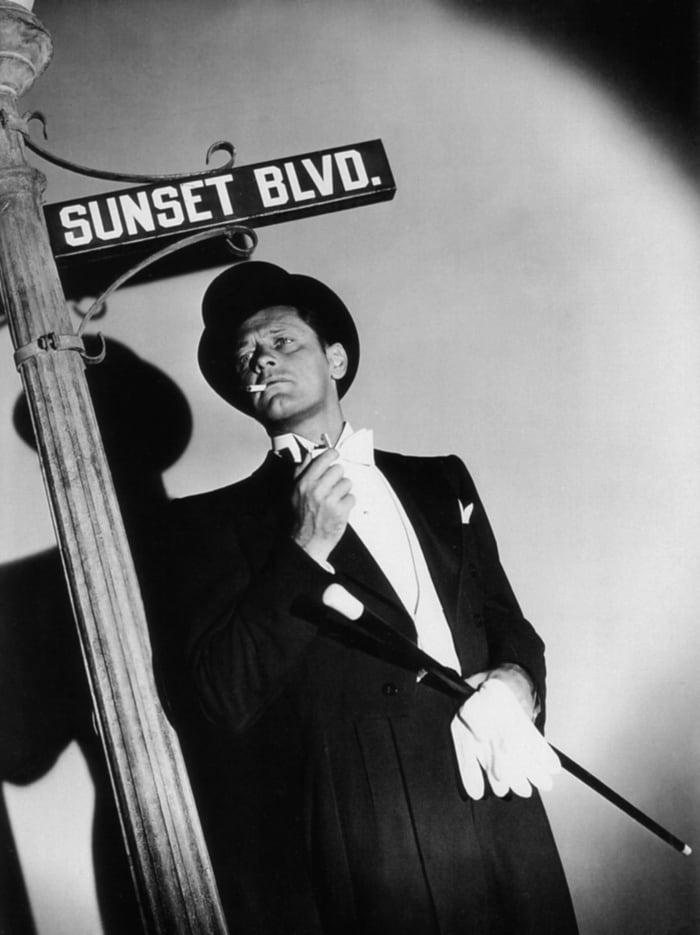 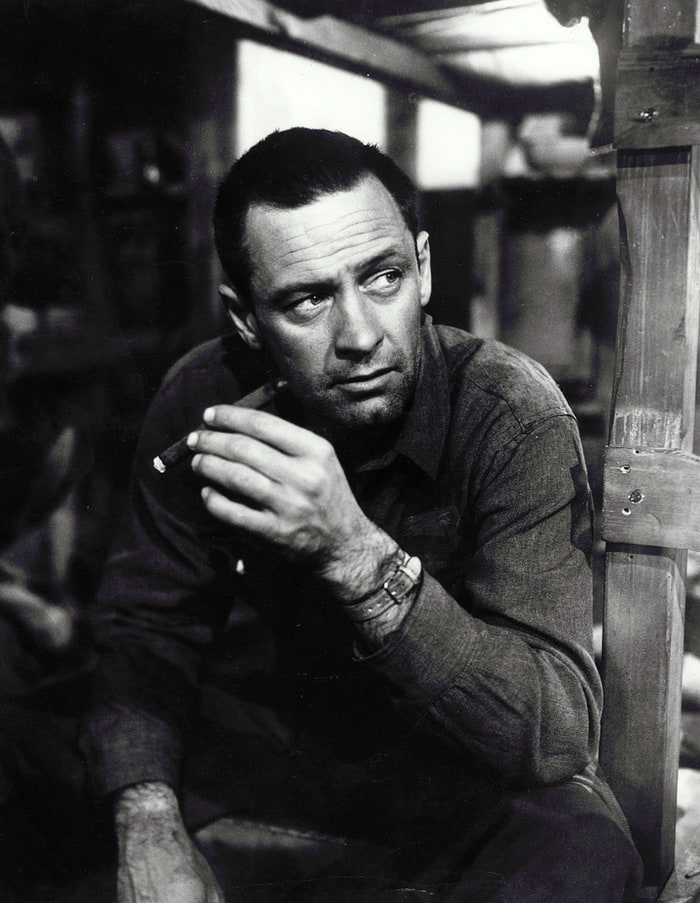 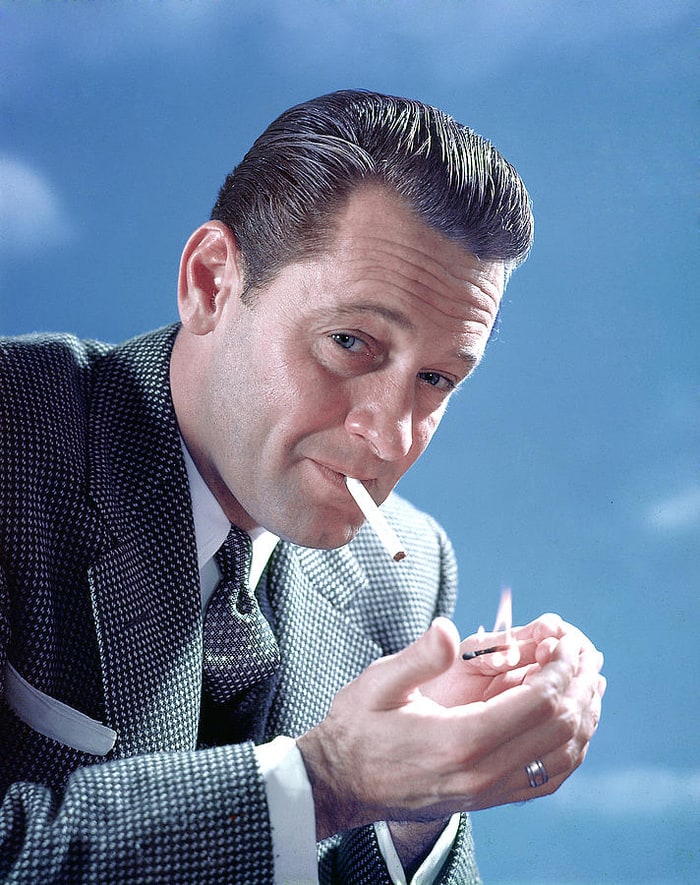 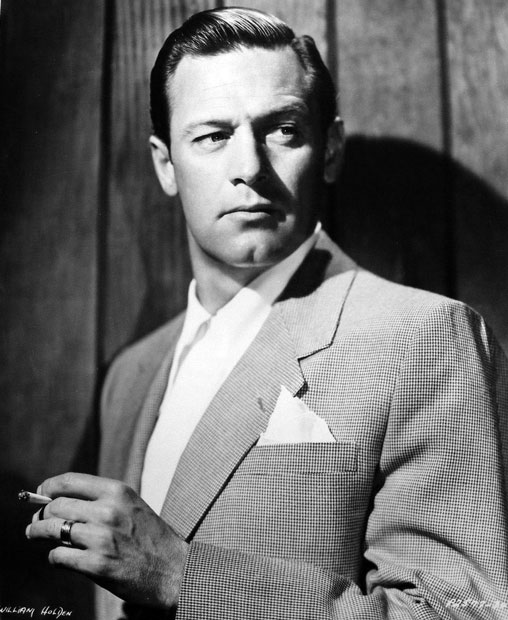 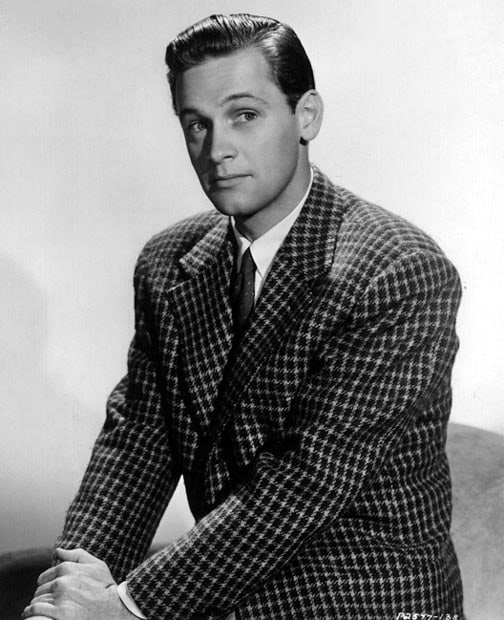 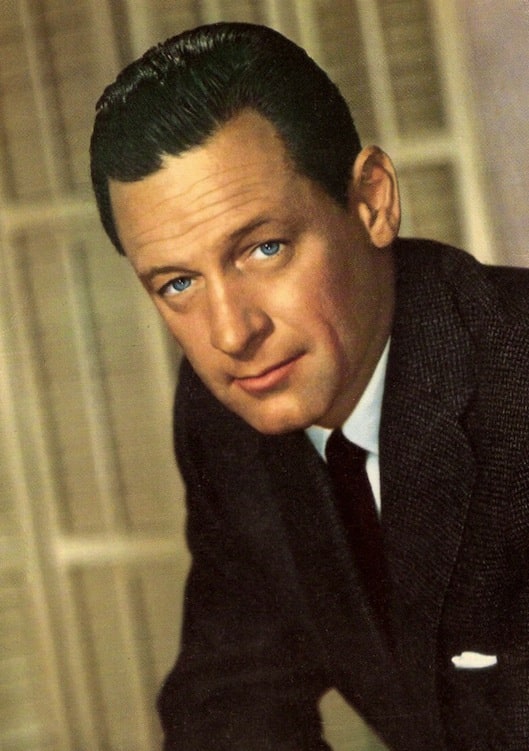 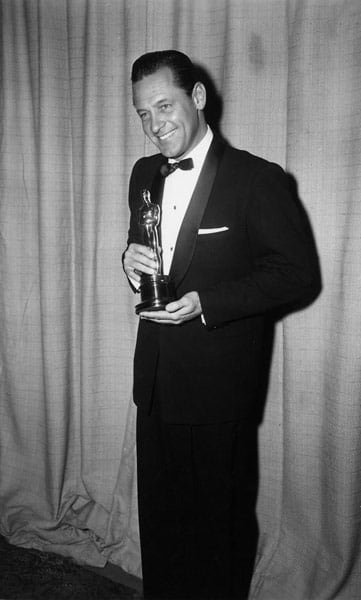 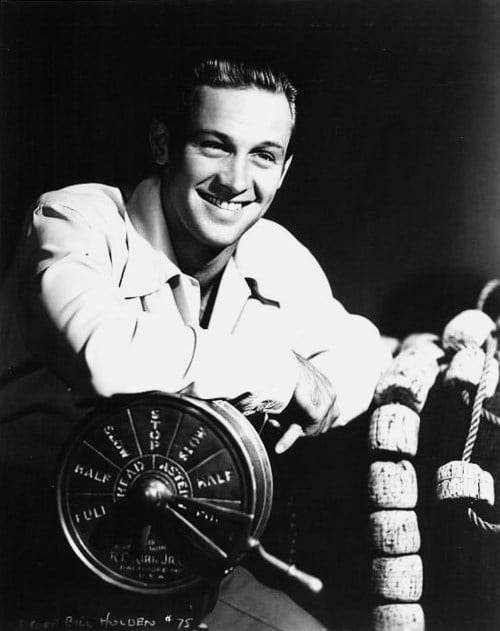 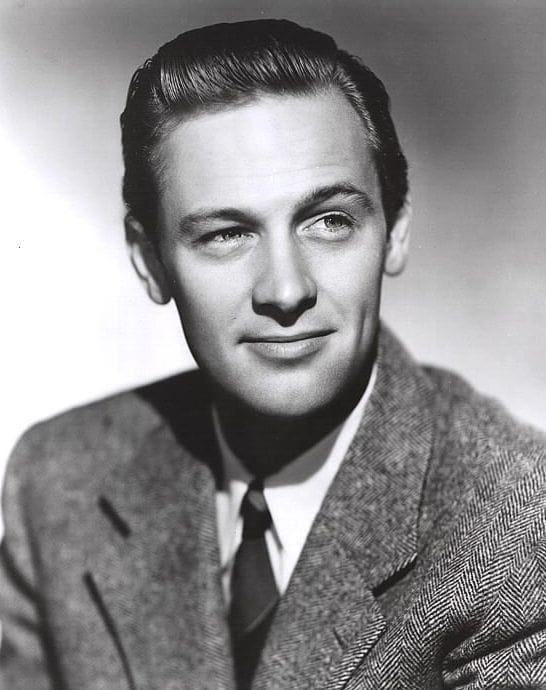 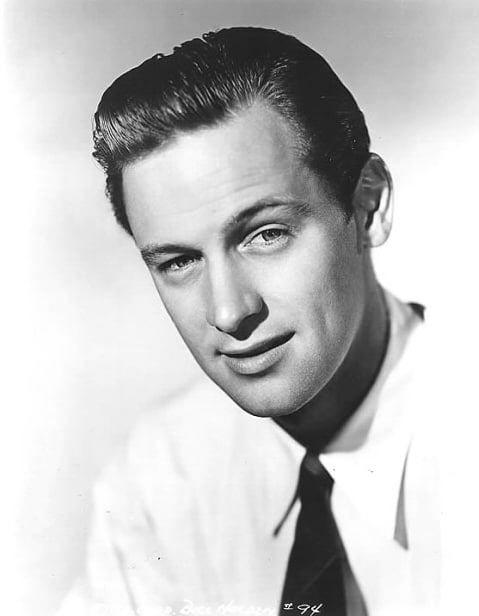 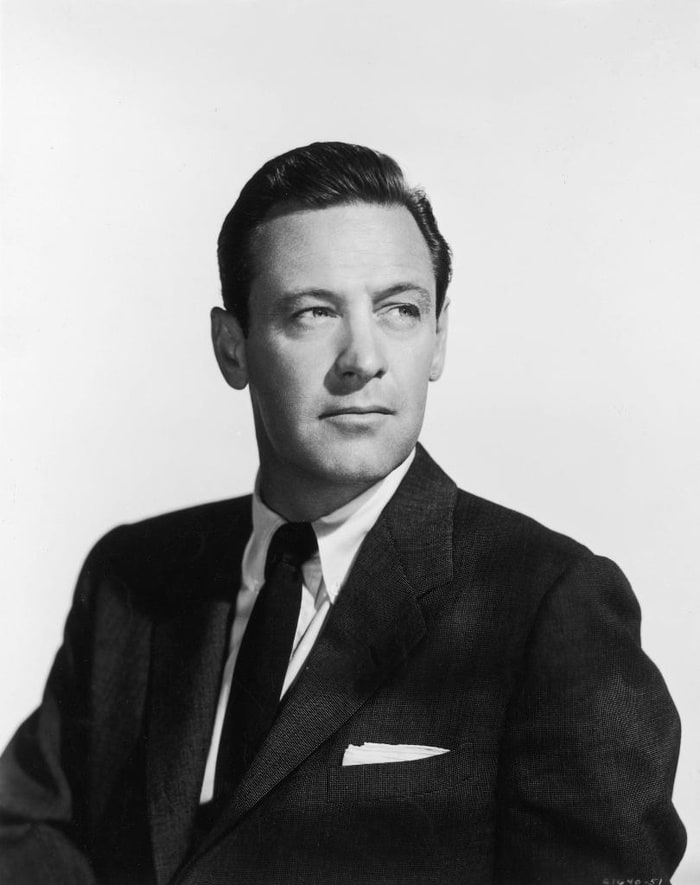 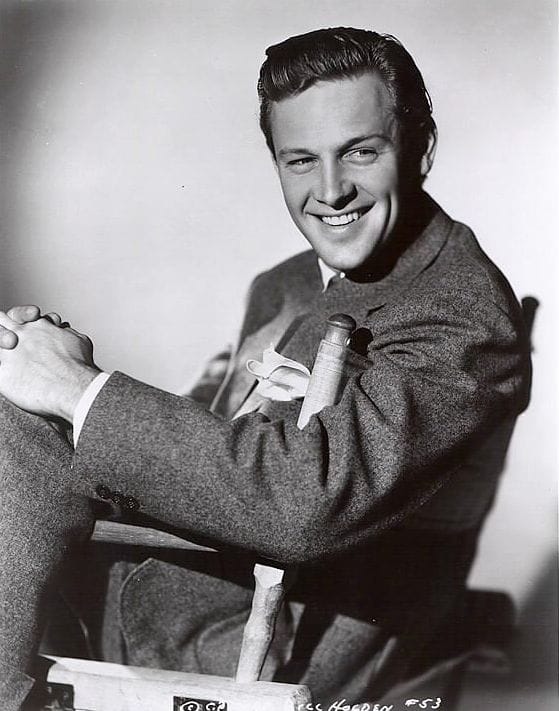 One of the most handsome and charming leading men of Hollywood, Bill Holden born on 1918 in O'Fallon. One of the most popular and well known movie stars of all time, Holden was one of the biggest box office draws of the 1950s. Holden won the Academy Award for Best Actor in 1953 for his role in Stalag 17, and a Primetime Emmy Award for Outstanding Lead Actor for his role in the 1973 television film The Blue Knight.
Holden starred in some of the most popular and critically acclaimed films of all time, including such blockbusters as Sunset Boulevard, The Bridge on the River Kwai, The Wild Bunch, The Towering Inferno, and Network. He was named one of the "Top 10 Stars of the Year" six times (1954–1958, 1961), and appeared on the American Film Institute's AFI's 100 Years…100 Stars list as number 25.
An iconic actor always rememberd for his charm and his talent.

Famous People Born in 1961 by Milena

My Favorite Angels by Caccia

My favourites poets by Merisana

Astonishing Facts About The Great Wall Of China... by Milena