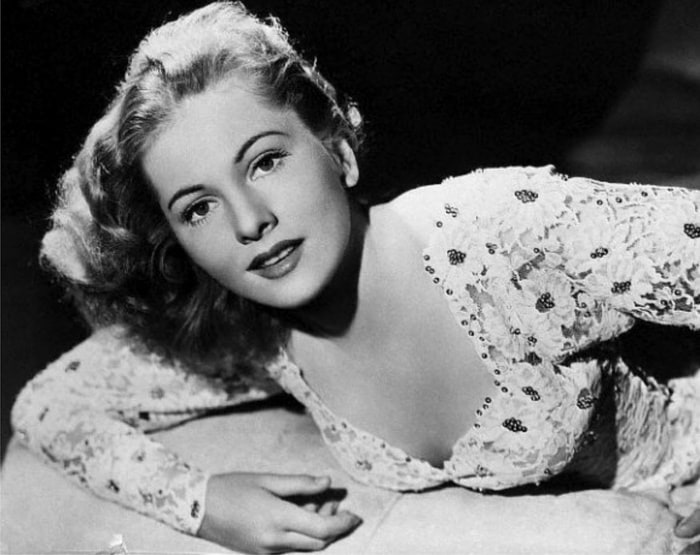 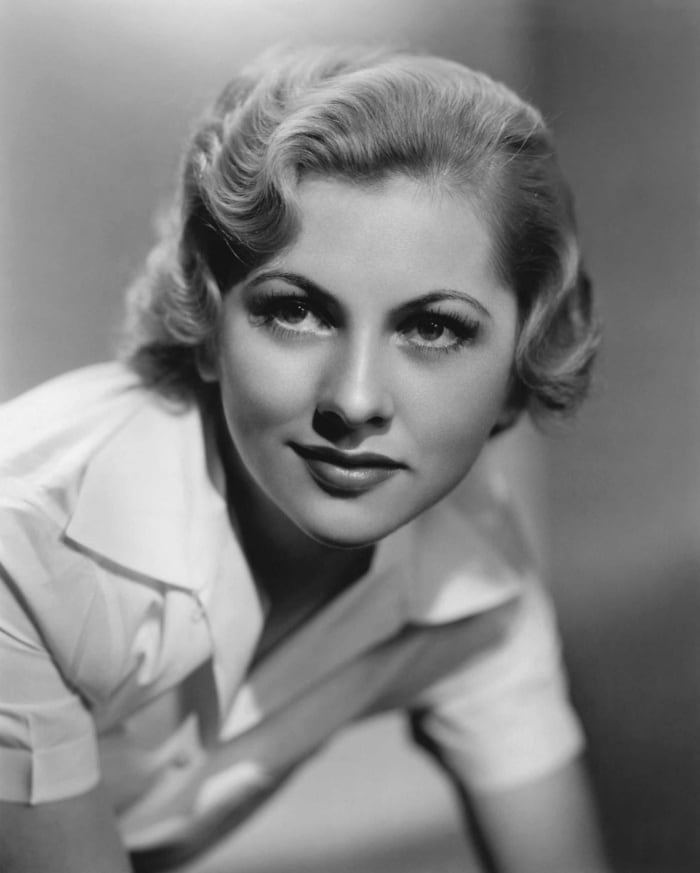 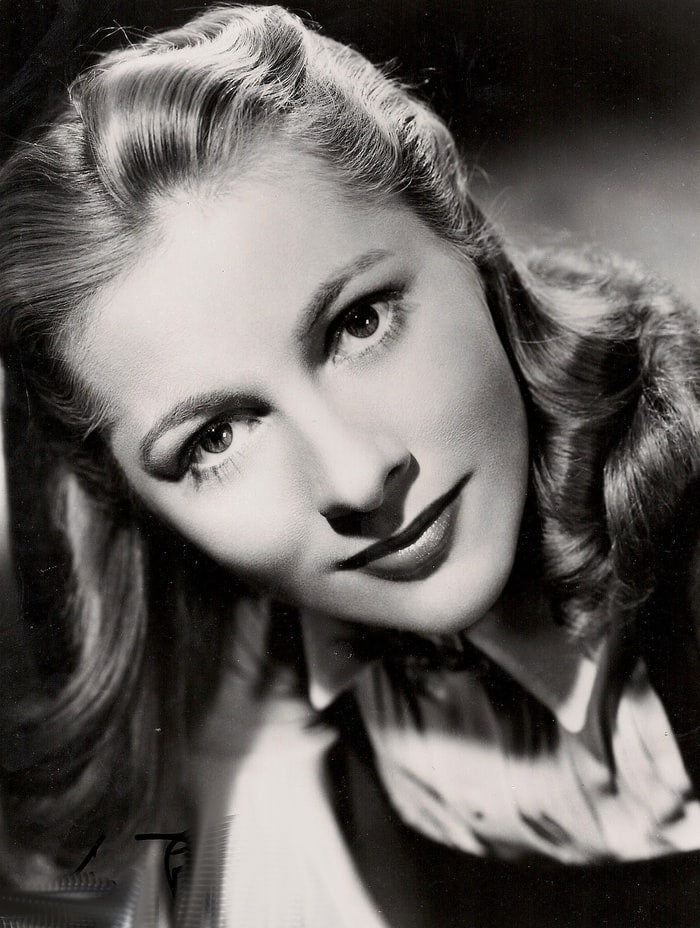 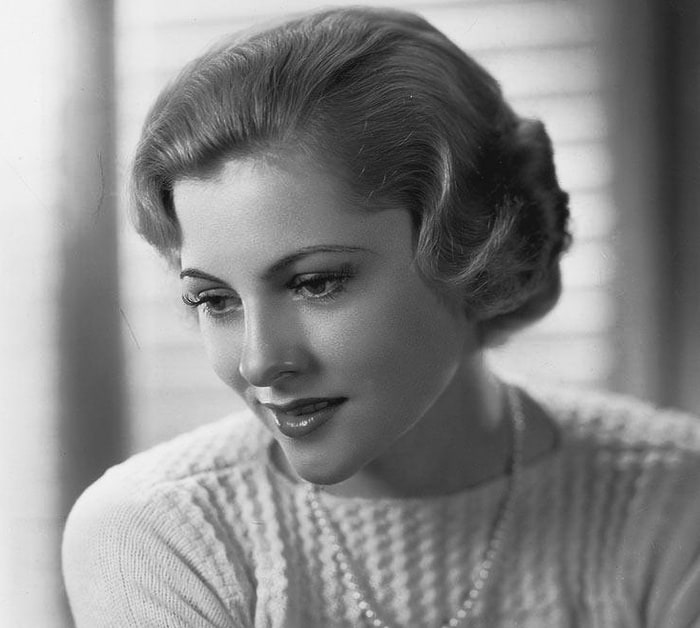 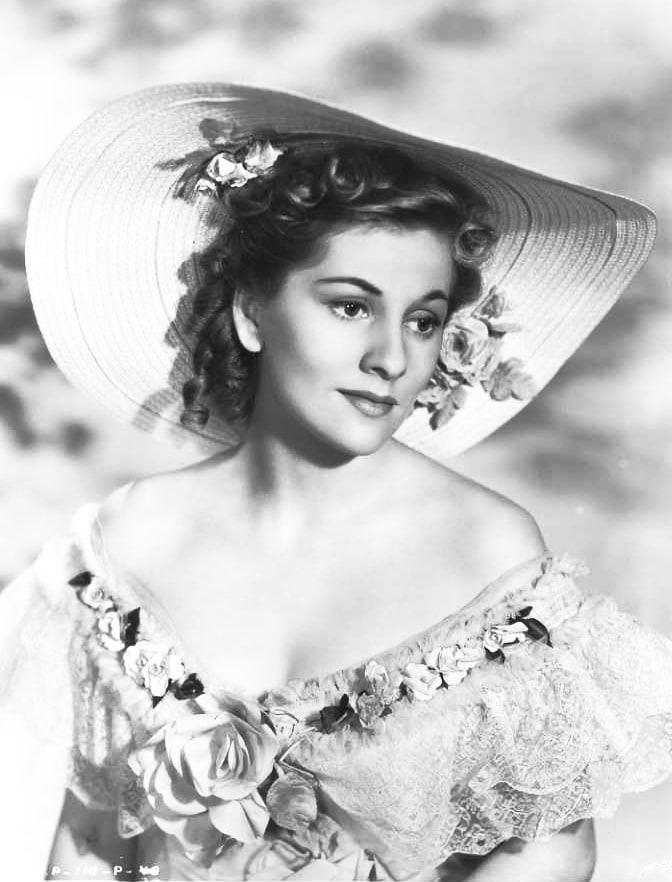 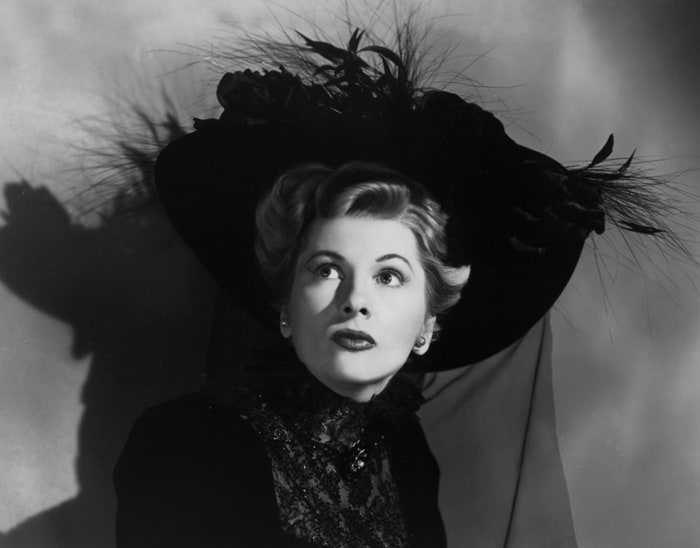 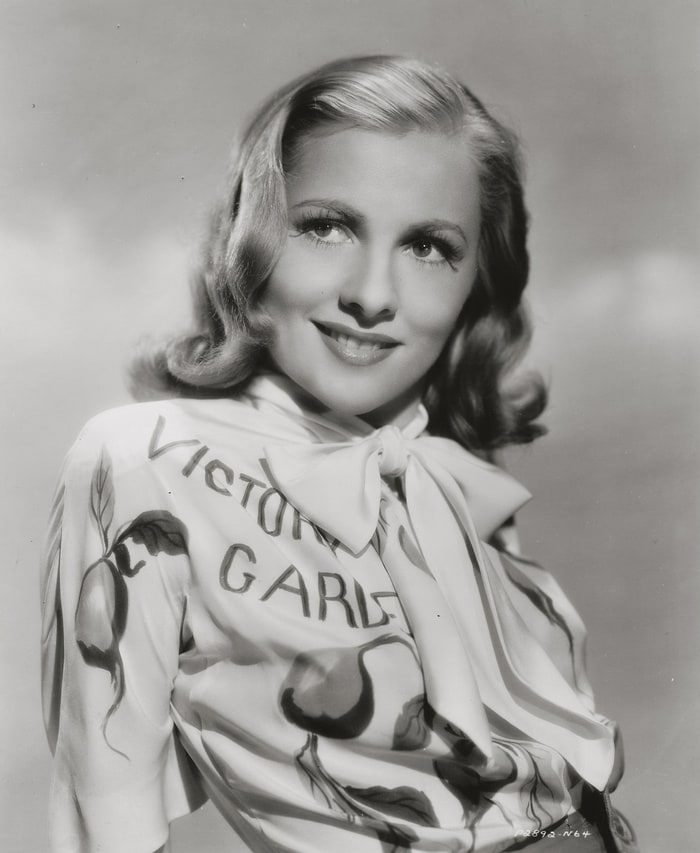 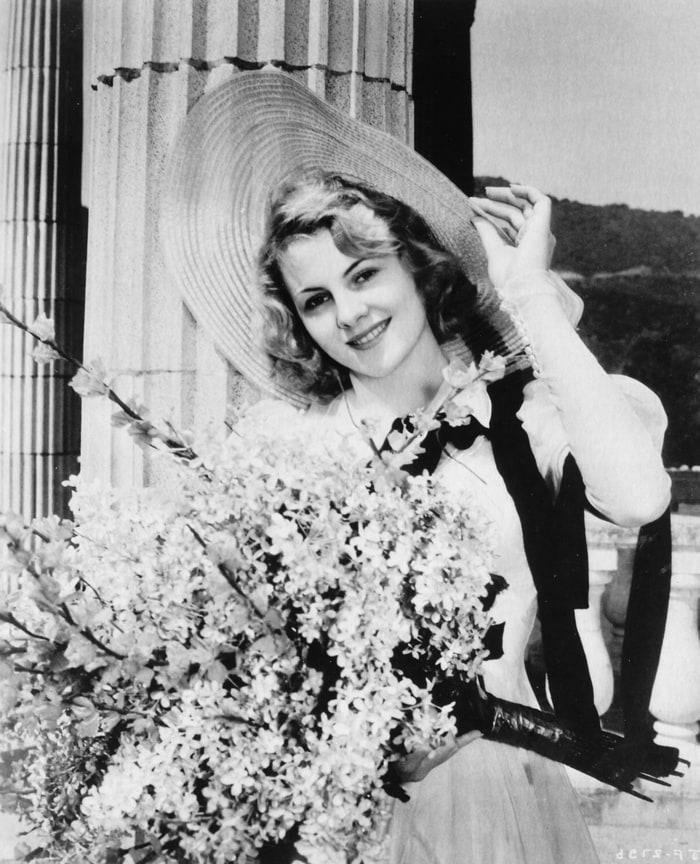 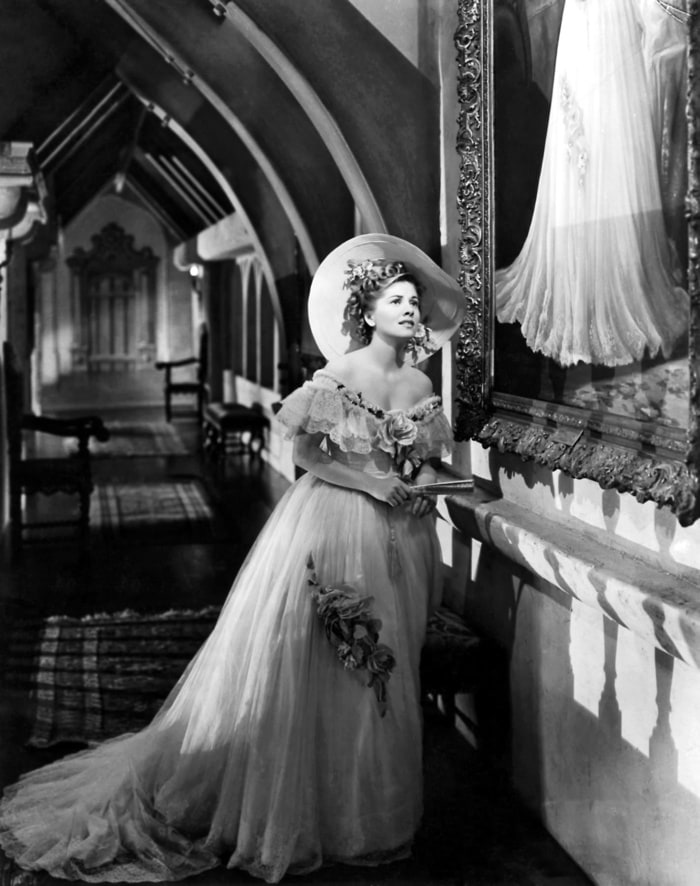 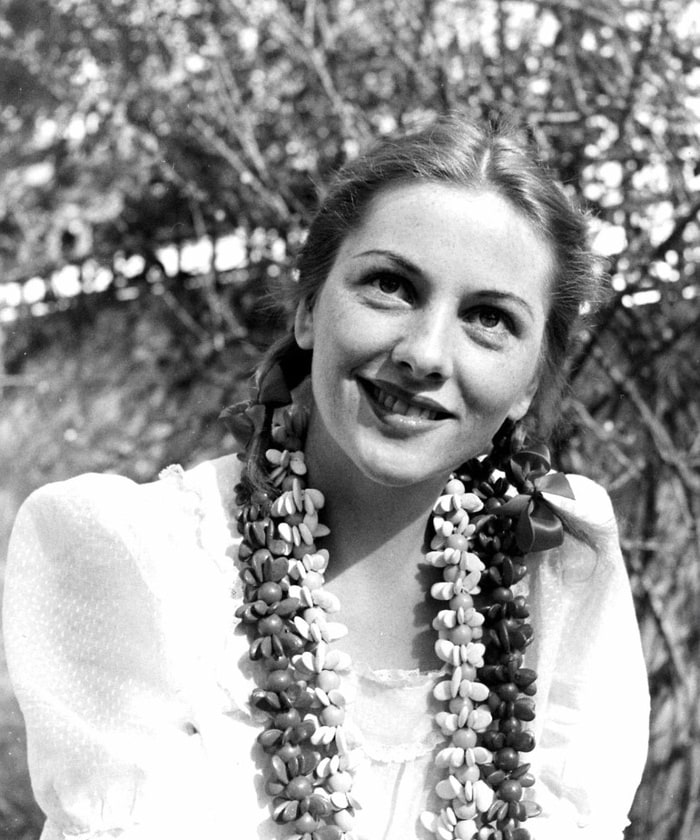 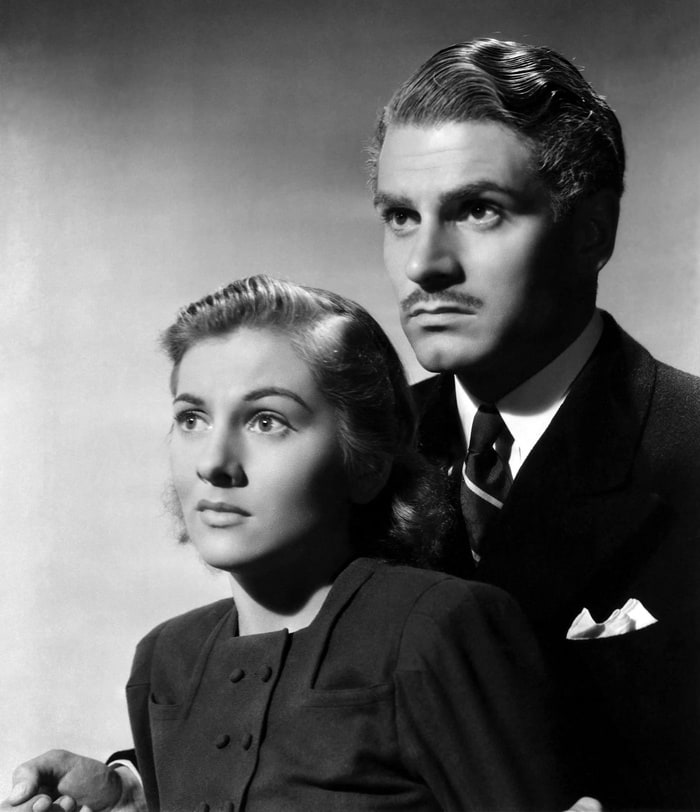 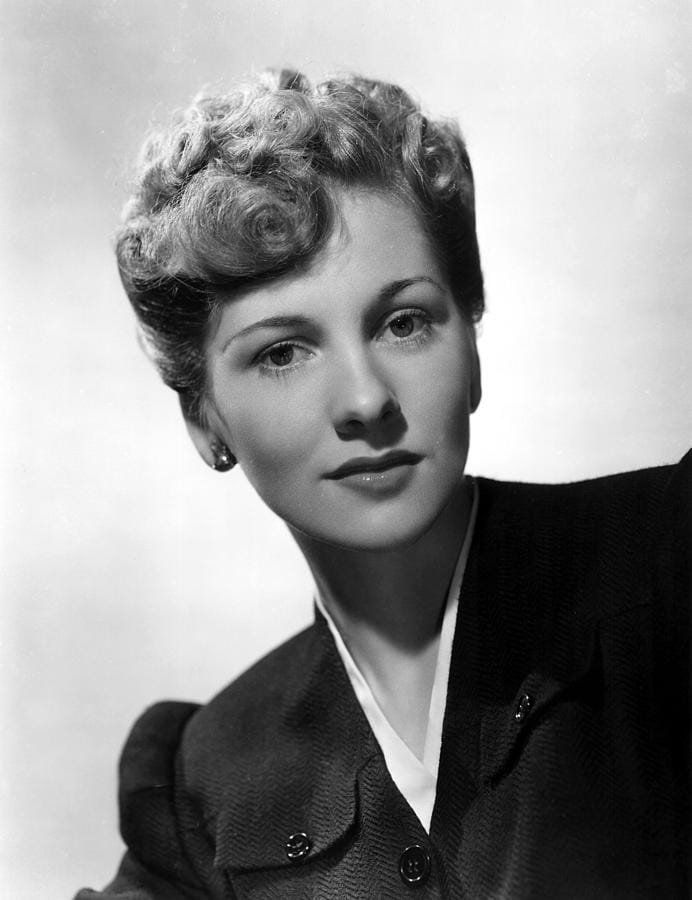 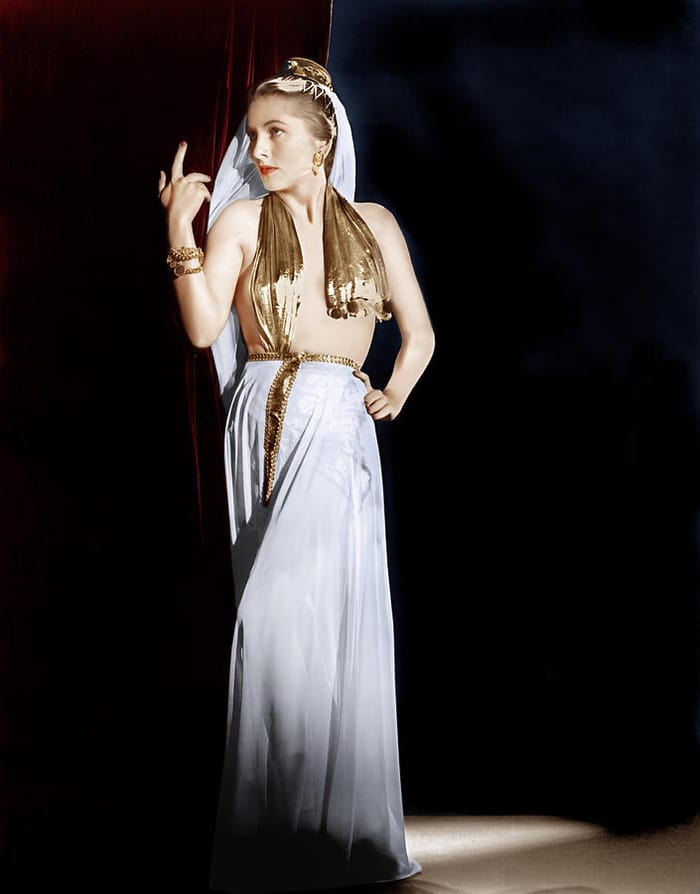 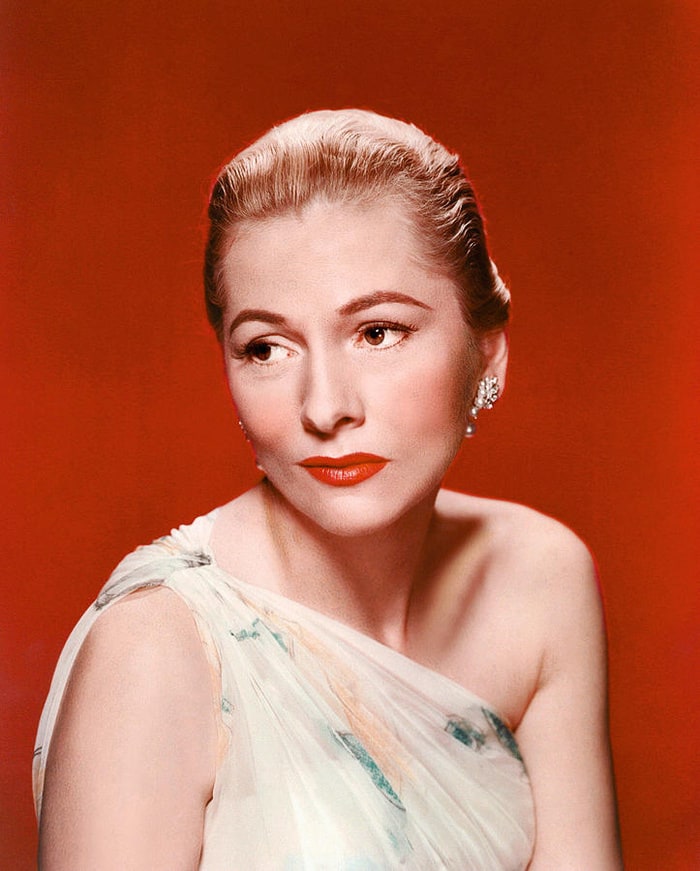 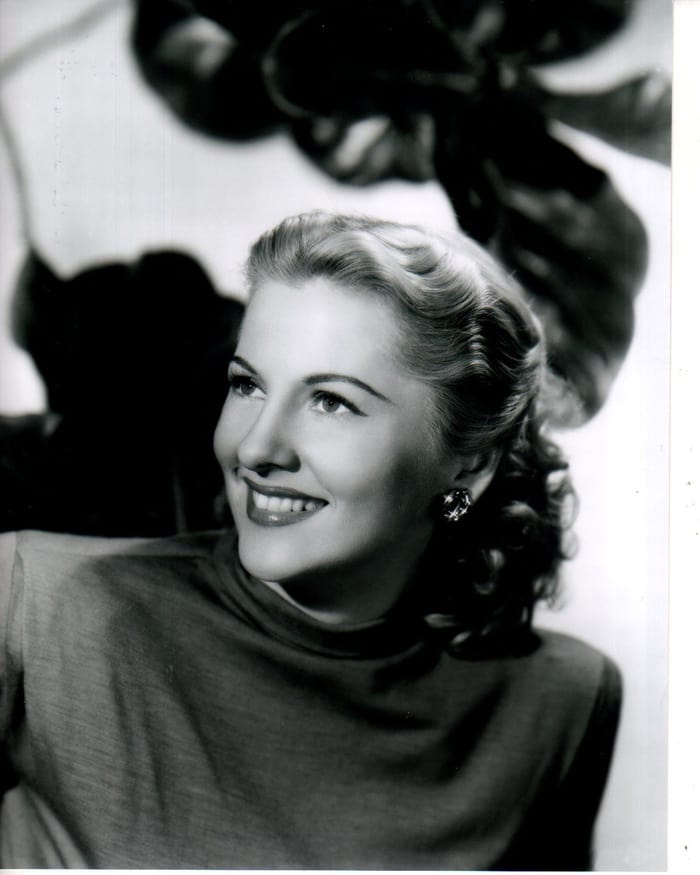 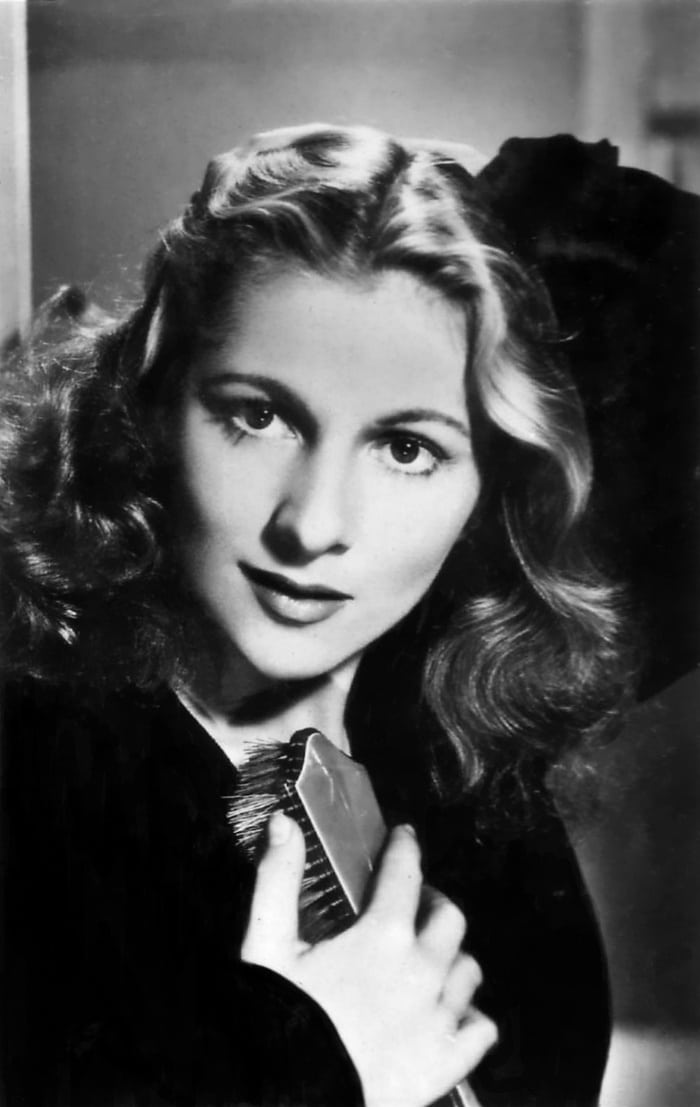 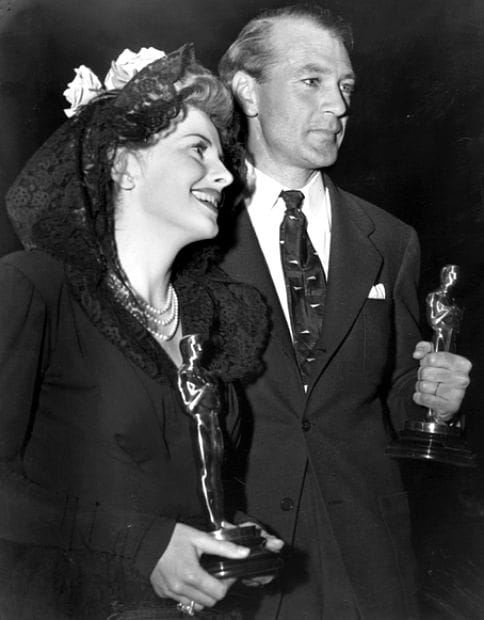 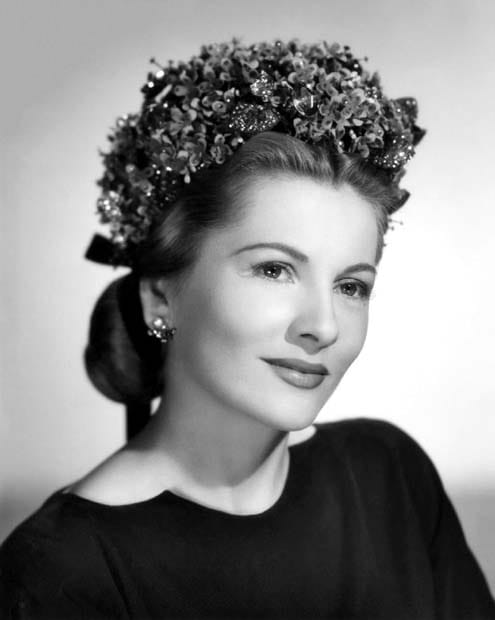 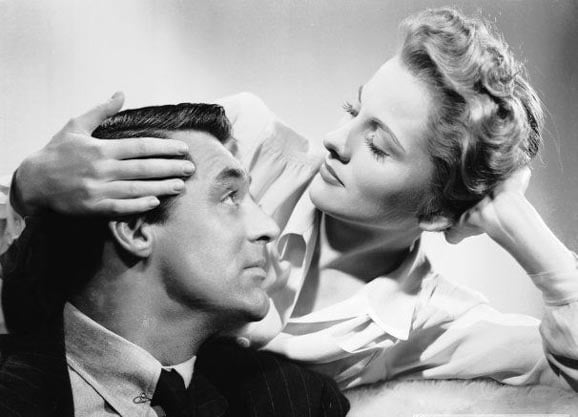 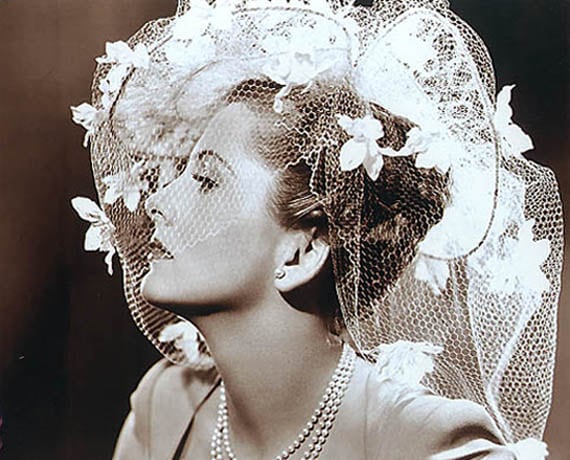 Born in 1917 in Tokyo, Japan, actress Joan Fontaine made her film debut in 1935. She became a top film star in the 1940s, appearing in Rebecca and Suspicion, both directed by Alfred Hitchcock. She co-starred with Orson Welles in Jane Eyre (1944) and Othello (1952). Fontaine published her autobiography in 1978. She has a longstanding feud with her sister,

Born in Tokyo, Japan, on October 22, 1917, actress Joan Fontaine was a sickly child. Her mother Lillian moved the family to California when she was young to help improve her health. Her parents split up around this time. Fontaine and her older sister, Olivia (de Havilland), seemed to have a difficult relationship from the start, with the pair fighting for their mother's attention and affection. According to some reports, Lillian favored Olivia.

In 1932, Fontaine moved to Japan to live with her father. Their reunion proved to be short-lived, however, and she returned the United States after about a year. Before long, Fontaine began her acting career, following in the footsteps of her older sister. She reportedly studied with Max Reinhardt, just as her sister had done before her.

Using the name Joan Burfield, Fontaine made her film debut in 1935's No More Ladies, starring Joan Crawford. She eventually took the last name "Fontaine" after her stepfather. Continuing to work in movies, Fontaine appeared alongside Fred Astaire in the musical A Damsel in Distress in 1937. She was better suited to dramatic roles, however, made apparent by her performances in films like Gunga Din (1939), with Douglas Fairbanks Jr. and Cary Grant; and The Women (1939), with Joan Crawford and Rosalind Russell. She reportedly also missed out another great role that year, turning down the part of Melanie in Gone With the Wind—a role eventually won by her sister, Olivia de Havilland, and for which Olivia earned great acclaim.

Fontaine's career reached new heights in 1940 with her starring role in Rebecca, Alfred Hitchcock's adaptation of the popular Daphne du Maurier novel. She played the title character, starring opposite Laurence Olivier. The following year, Fontaine reteamed with Hitchcock for the thriller Suspicion, co-starring with Cary Grant. She received Academy Award nominations for her performances in Rebecca and Suspicion, taking home the golden statue for Suspicion. This win became the latest flare-up in the feud between Fontaine and Olivia de Havilland, who had been nominated as well.

In 1943, Fontaine picked up her third and final Academy Award nomination (best actress) for her performance in The Constant Nymph. She went on to co-star with Orson Welles in 1944's classic romantic tale Jane Eyre. The pair worked together again in 1952's Shakespearean tragedy Othello. That same year, Fontaine had another hit with Ivanhoe, co-starring with Robert Taylor and Elizabeth Taylor.

By the 1960s, the once-busy Fontaine saw her career slow down. She made only a handful of films in her later years, and played a number of television roles.

She made guest appearances on such shows as Wagon Train, Hotel and The Love Boat. She also had a recurring role on the daytime soap opera Ryan's Hope in the early 1980s.

Fontaine has been married and divorced four times: In 1939, she married actor Brian Aherne. The couple divorced in 1945. The following year, she wed producer and actor William Dozier. Dozier and Fontaine had one child together, a daughter named Deborah, before splitting up in 1951. In 1952, she married Collier Young, a writer, and their union lasted until 1961. Her final marriage to journalist Alfred Wright Jr. lasted from 1964 to 1969.

In 1978, Fontaine released her autobiography, No Bed of Roses. She wrote about her long, troubled relationship with sister Olivia, much to Olivia's dismay. Their final straw between the two siblings reportedly came with their mother's death around the same time. Fontaine has said that she was not invited to the funeral, and has threatened to talk to the press about being omitted from the service. The date of the funeral was changed so that Fontaine and her daughter could attend, but Joan and Olivia have allegedly not spoken since their mother's funeral.

"The Eagles" Playlist by Iceviper

But The Sign Says; More Personal Favorites by Iceviper

♫ Snow Patrol - My Favorite by Villiana