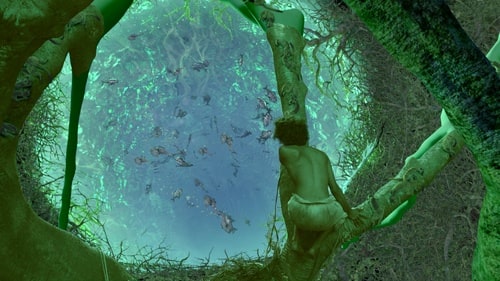 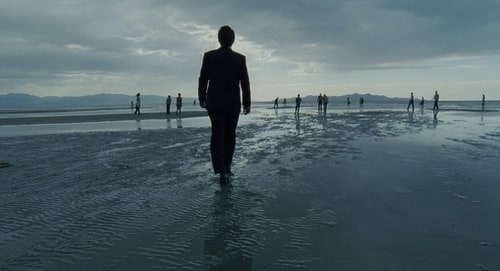 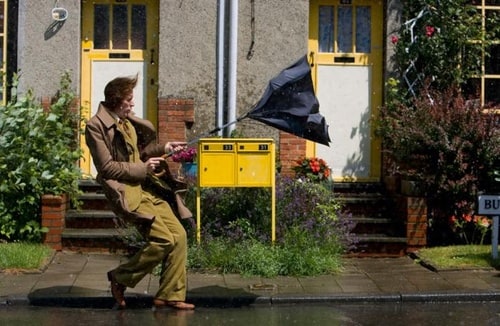 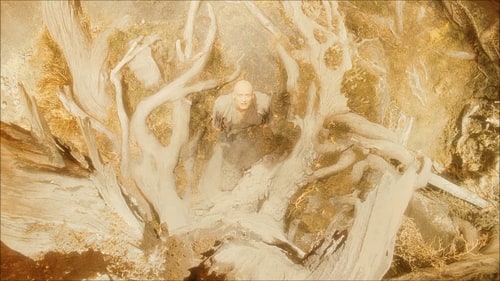 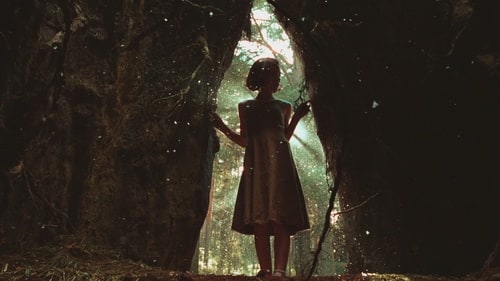 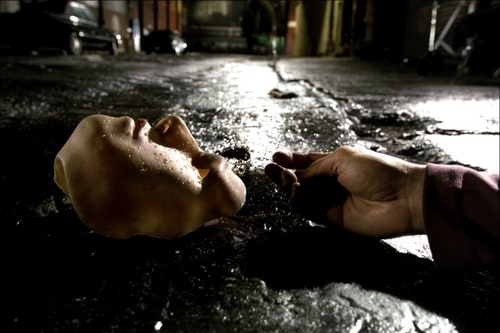 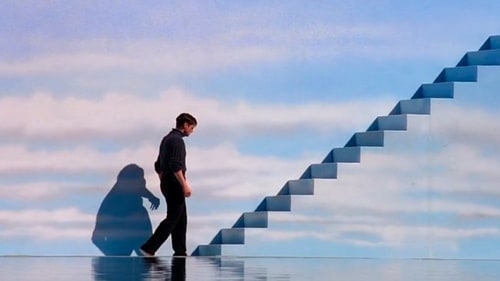 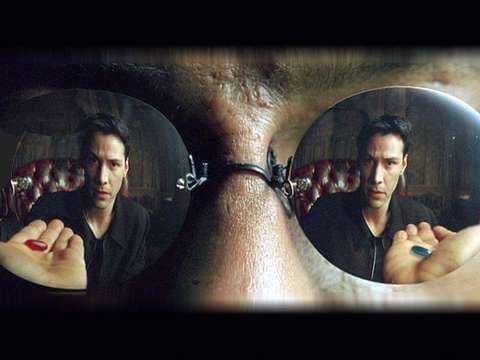 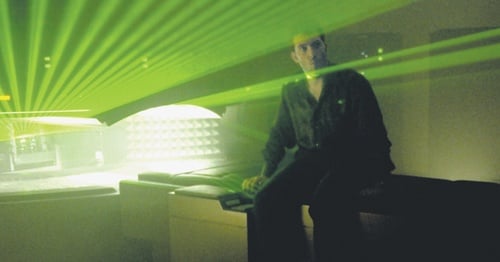 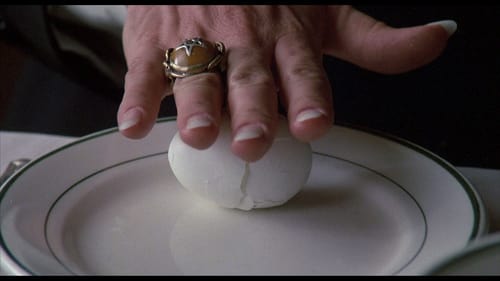 The world is not what it seems to be!

You’re trapped and you don’t even know it!

Gnosis” is Greek for “knowledge,” and it developed the connotation of esoteric or elite knowledge, saving knowledge, and knowledge so controversial in its implication that those party to it must be very careful not to impart it too quickly to those not ready for it: “You can’t handle the truth!”

Christian and Sufi Gnostics learned early to be circumspect, even evasive, about their new knowledge lest they goad outsiders into persecuting them. And they learned it the hard way. People tend not to want to question inherited assumptions (about religion or anything else). To question erodes their cherished sense of security and makes them feel disloyal to their parents and teachers. The Gnostic is the one who has come to prize truth above these things (who knows why this person does and that one doesn’t?), and it is a big mistake to imagine that everyone, their fine-sounding rhetoric notwithstanding, feels this way.

The one who dares to question understands truth in a formal sense: whatever it is, he wants to find it, to fill in that blank. Even if he never manages to find the answer, he knows that the search itself will profit and nourish him. By contrast, the one who is loyal to traditional verities and unwilling to reconsider them understands and cherishes truth in a material sense. For him, “truth” is defined as denoting the content delivered him by tradition. He has no blank to fill and thus seems to have nothing to seek.

“What is reality?” and “What is human?” You could accurately say that these questions are also the foundation of science fiction, a medium that rose to catch up with changes in the collective consciousness of western culture. The industrial revolution displaced man from nature; the nuclear age displaced man from his humanity; and the digital age displaced man from his identity. Today, across the social media and internet landscapes, fragmented moralities and human identities pool into desperate speculations to find some long-lost self and tech-coping skill, as well as some glimmer of a future escape of this protean species mess.

the Gnostics dared to question the notions of humanity and reality, knowing the answers were intertwined with the fate of haughty gods; and also declared that we were already displaced in so many ways, nothing more than digitized profiles within the social media domains of Powers and Principalities.

Gnostic text crackle with a peculiar energy, an almost sci-fi sensibility of ‘alien gods’ and supramundane universes of light. Though not the first cosmic dualists, the Gnostics may have been the first spiritual off worlders.

It’s a marriage made in the Pleroma: science fiction and Gnosticism. And it works so well in movies as Gnostic works tend to be evocative, visual, and sometimes downright psychedelic.

Movies about Writing by ghostof

Life in Films by ghostof

Fantastic Films of the '60's by Ueno_Station54

Favorite Costumes in Films by mirinbuddy

Passion and Agony by Nusch