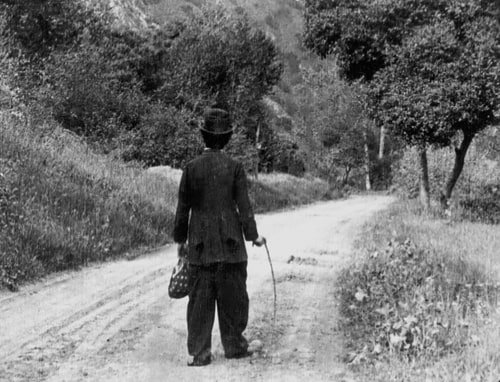 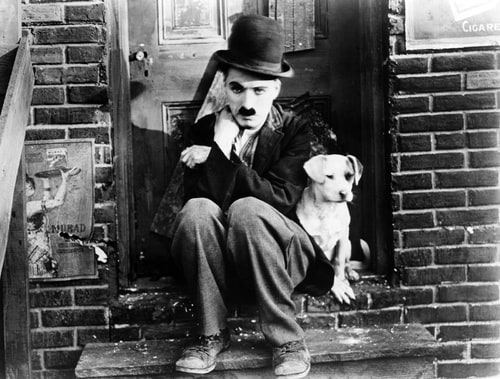 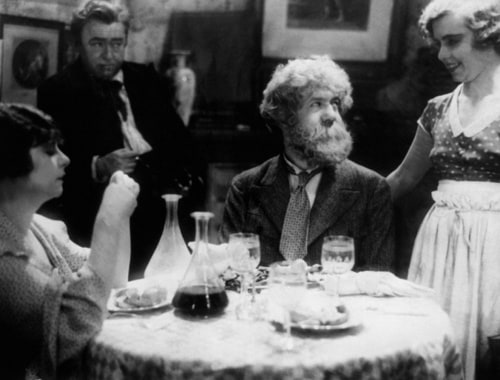 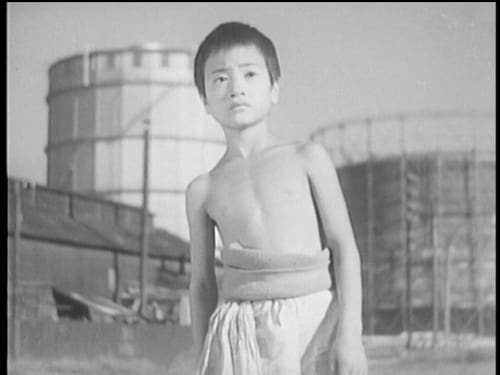 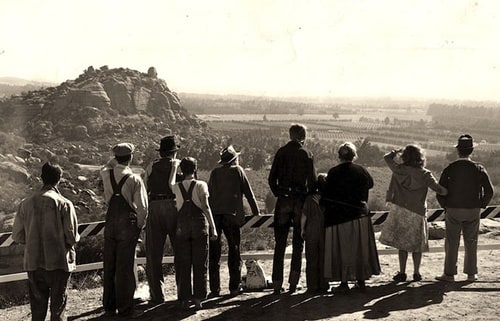 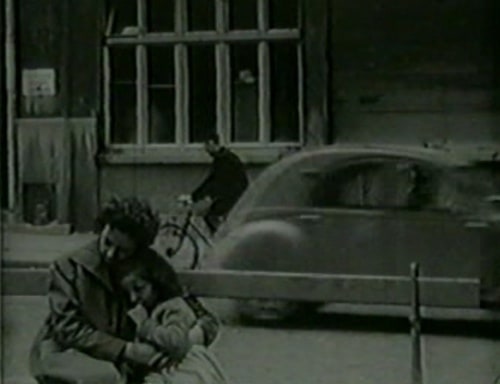 7.7
The Gospel According to St. Matthew 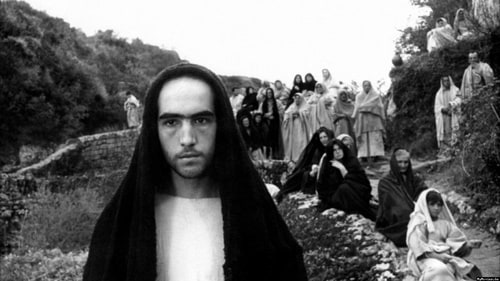 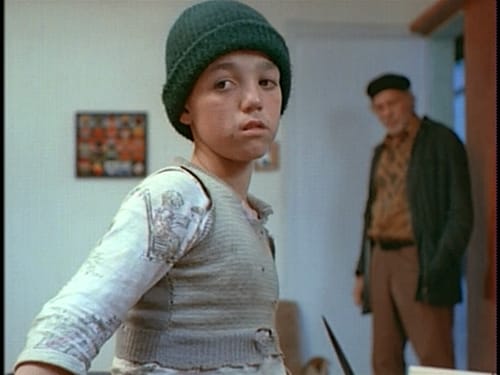 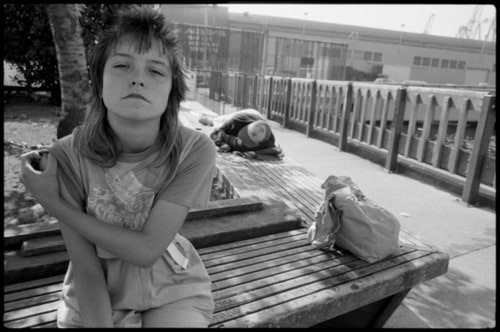 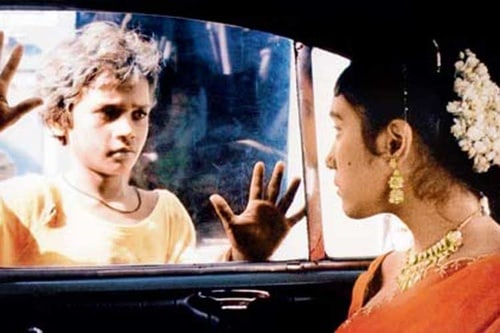 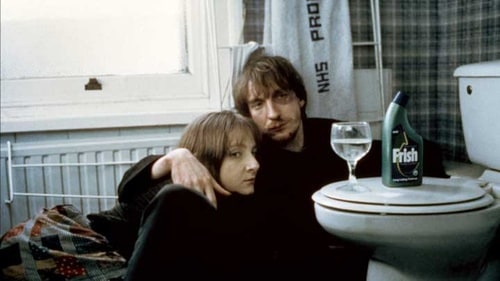 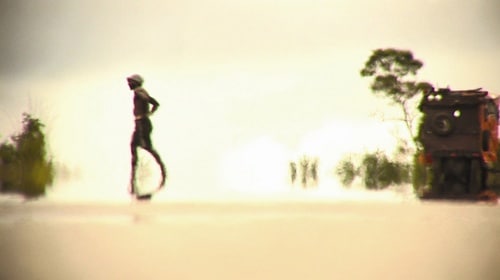 7
Pa-ra-da (2008)
What a frustrating list to do! I'm trying to add the landmark 60s TV programme Cathy Come Home (Wednesday Play) which had a powerful impact in Britain. The recent admired French film May they Rest in Revolt, and Zhao Dayong's Street Life- among others- do not appear to be on imdb, never mind listal! Still, there are plenty of fine films here.

The well-known image of Chaplin in his 1915 Tramp film is among the most iconic in cinema history. His tramp persona was tremendously popular worldwide. Japanese director Ozu showed social commitment towards poorer society in the 30s: An Inn in Tokyo may be considered early neo-realism. The Moldovan film Palms gives an almost saint-like status to homeless people, while it shouldn't be forgotten that Christ (The Gospel according to St Matthew is a superb film) was a homeless wanderer.

An important social issue, and increasing problem in many countries. Hollywood and most mainstream directors have little interest in such matters. Ditto many film critics, politicians and the mainstream media. In UK the news channels avoid the issue like the plague. Here homeless people can't vote, and are widely regarded as worthless blots on the landscape, and worse, subject to attacks. Some suffer from mental health problems and/or live a desperate existence, need help not apathy or hostility.

There was an excellent TV programme some years ago in which 5 men from the Pacific island of Tanna visited UK, staying with 3 very different families. They were shocked to find destitute people on the streets being ignored. In some countries street kids are or have been exterminated.

Films and Blindness by Kenji

My Photography Lists by Kenji

Headwear in Paintings by Kenji