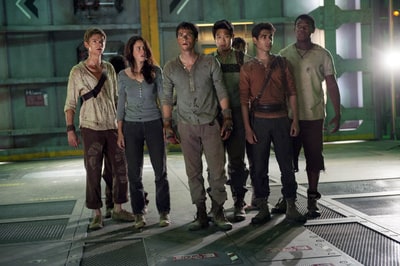 Holy hell, that was awesome! It was way better than the first one. If you thought the original was interesting, this was exciting! I enjoyed the first one for what it was-a semi-new take on the dystopian teen genre. This one, though-inventive and fun. Can't wait for the next one. 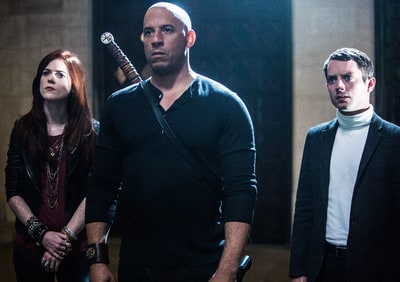 While predictable at times, it still accomplished what it set out to do. Immortal witch hunter, badass scary witches and a secret church order. If you're into stuff like this, you can overlook the little things that keep it from being a cinematic masterpiece. 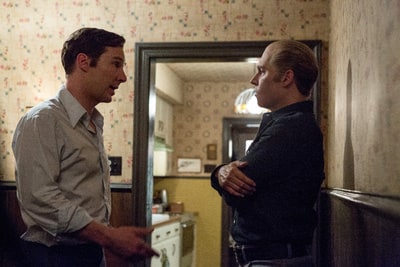 Not only was this a well-crafted based-on-a-true-story crime-boss movie, it had everyone in it. Depp, Cumberbatch, Joel Edgerton, Kevin Bacon, Corey Stoll and a shitload of other people you've seen in a ton of other stuff. It was intriguing without being depressing. Well done.

I generally pick films to watch based on an actor I like and end up getting surprised by the different types of films people choose to make. I've explored most genres and hopefully will discover more. I'm always on the lookout for the next 'Arsenic & Old Lace' or 'Hard Candy'. On this-here list are the films I've watched this year and all the thoughts they made me think. ;) 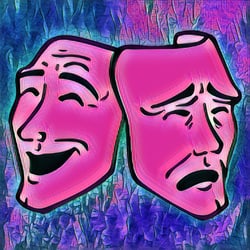 Edgar Wright: The best and worst of by Agent Kermit D. Fonz

Because I Was Curious, Dammit! Part 3 by ChihuahuaDaddy

Films I've seen in 2016 so far by John Carvalho

Movies Watched in 2016 by ThePackMan

Help me lower my IQ again by the giraffe

10 Shows CBS Should Be Embarrassed About Canceling by A.M.A

Favorite characters in Game of thrones by steven2185