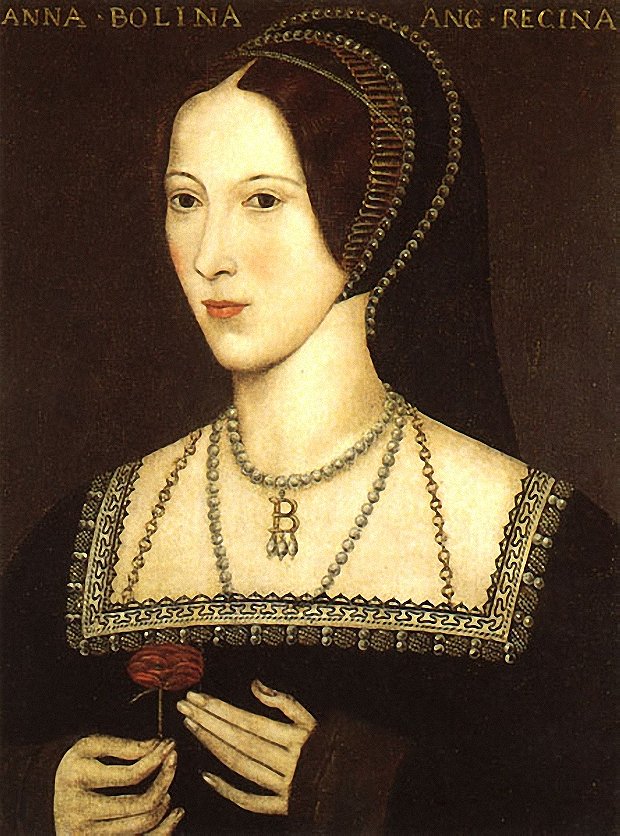 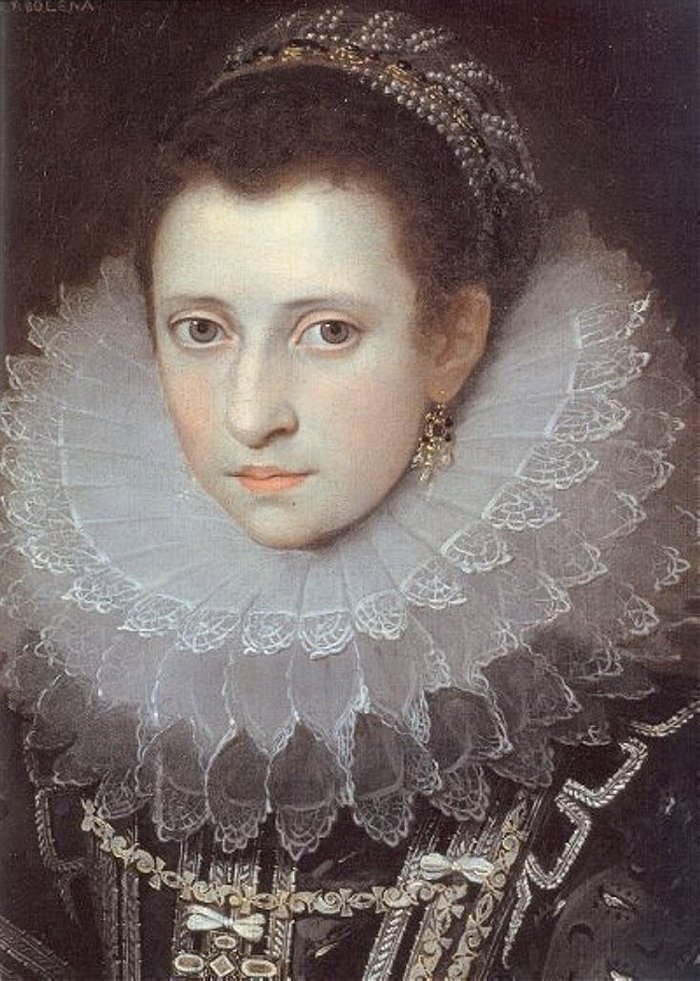 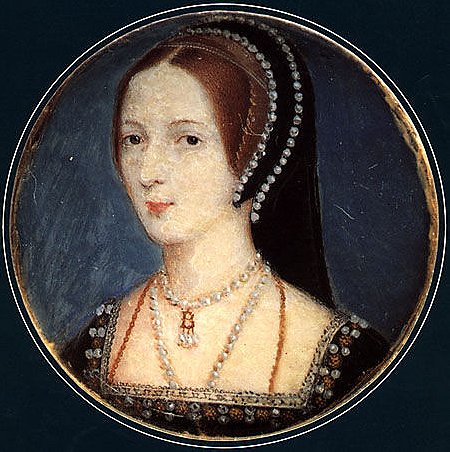 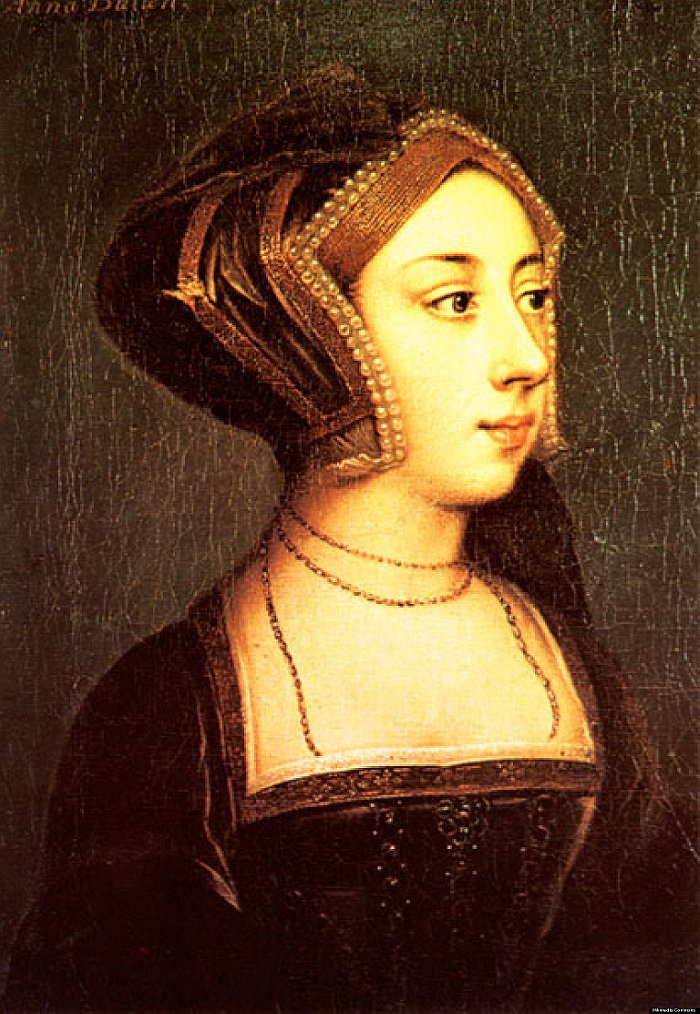 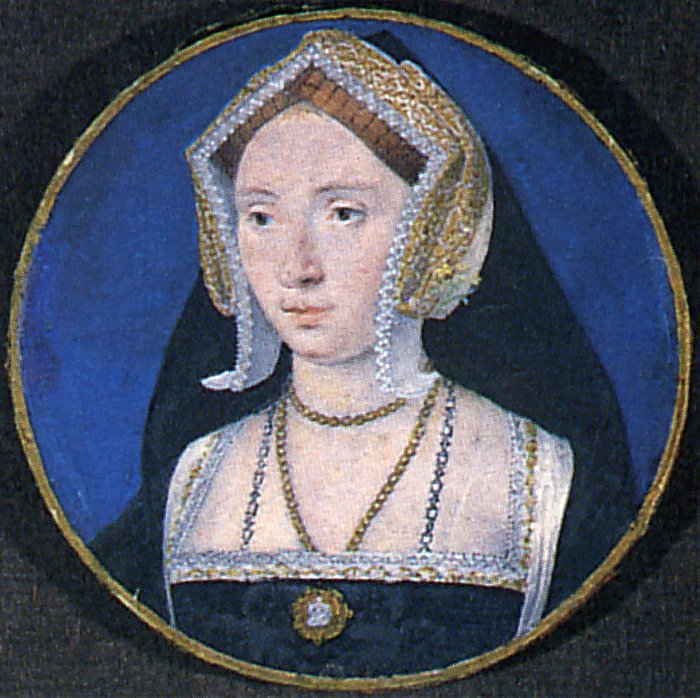 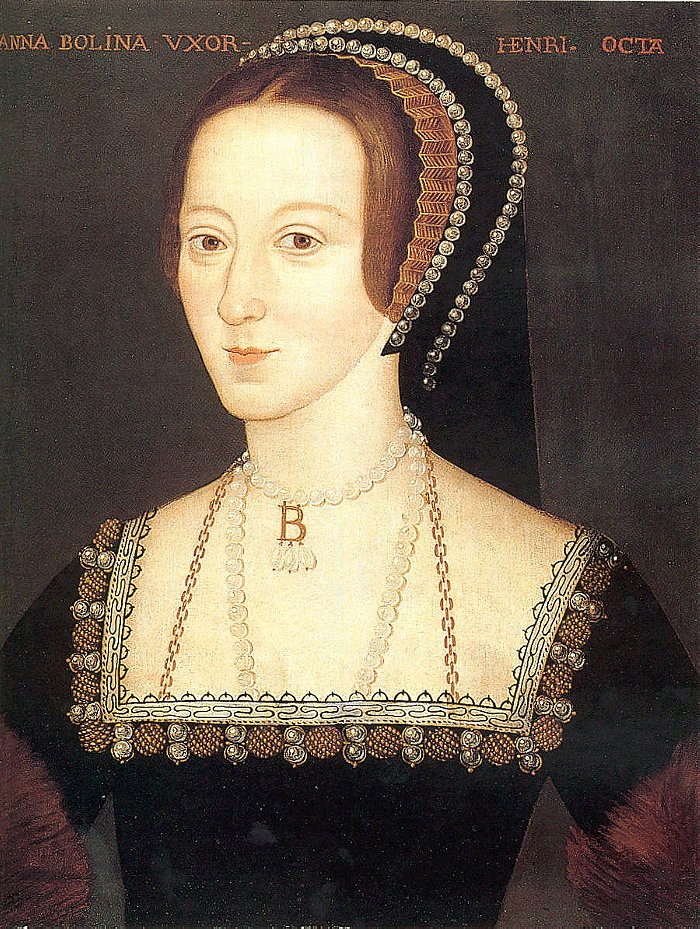 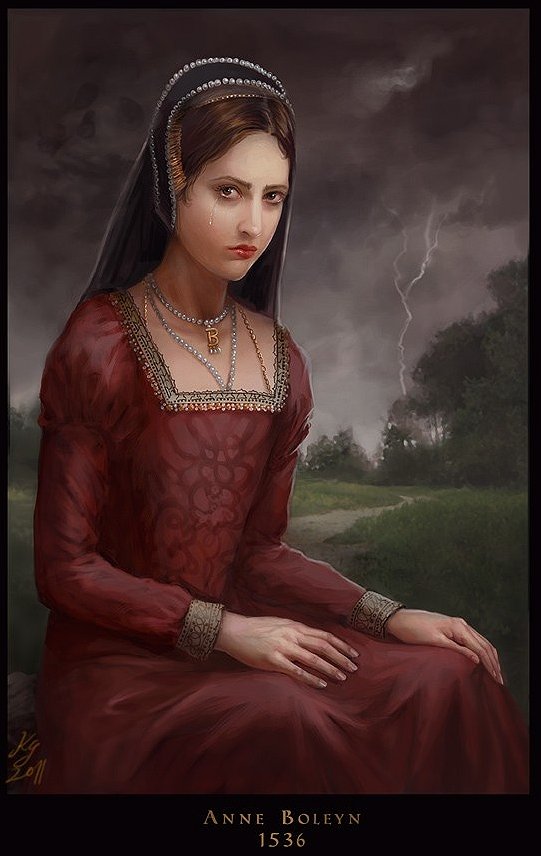 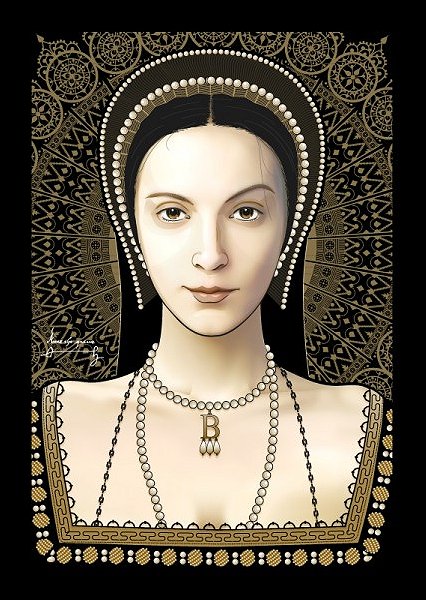 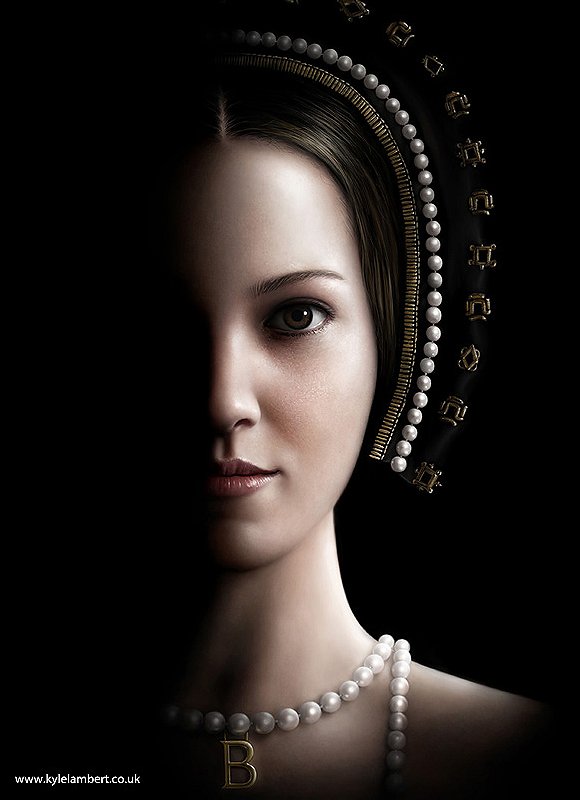 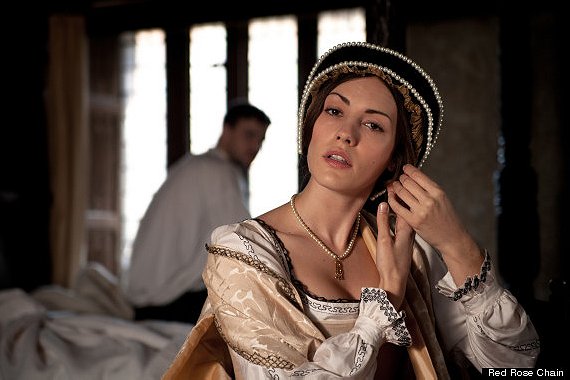 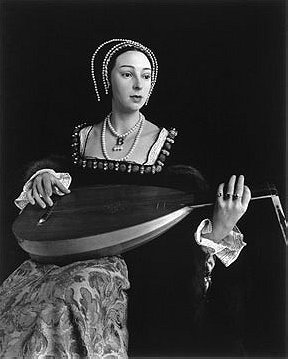 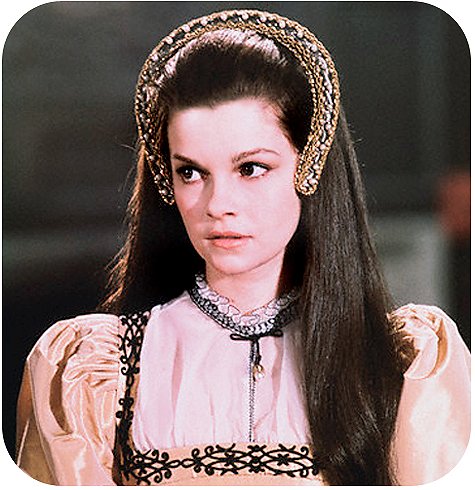 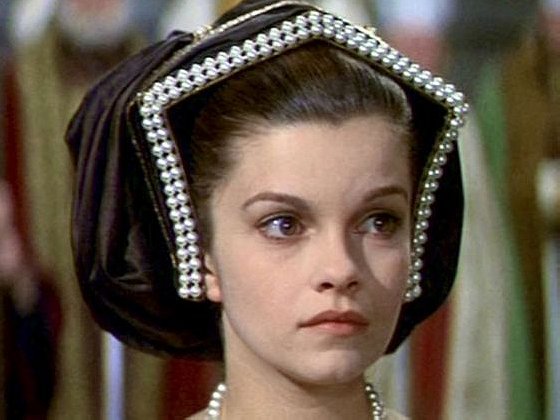 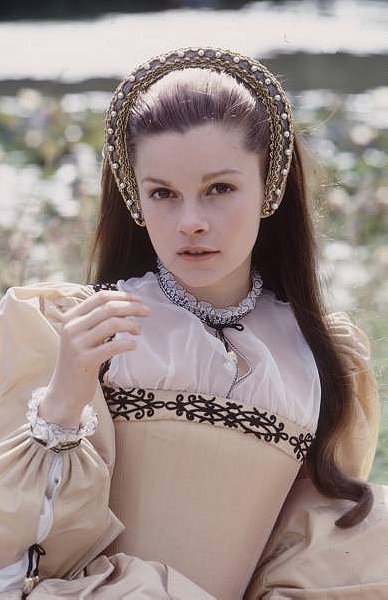 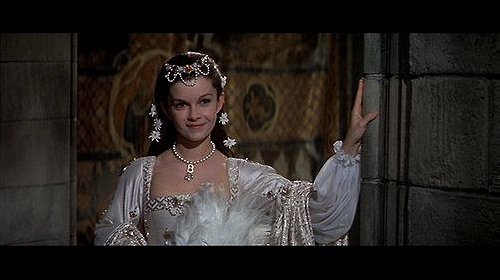 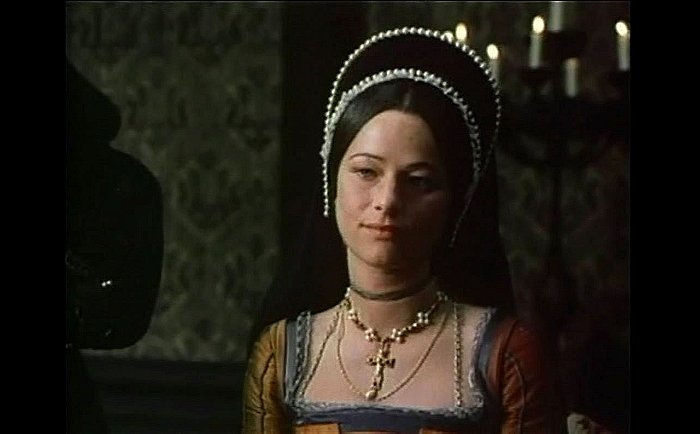 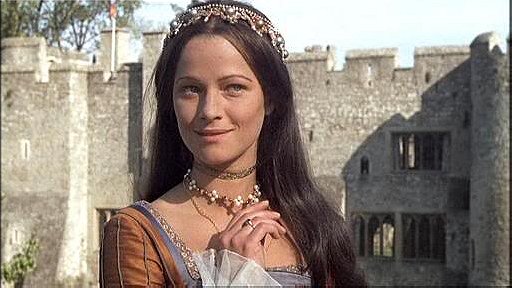 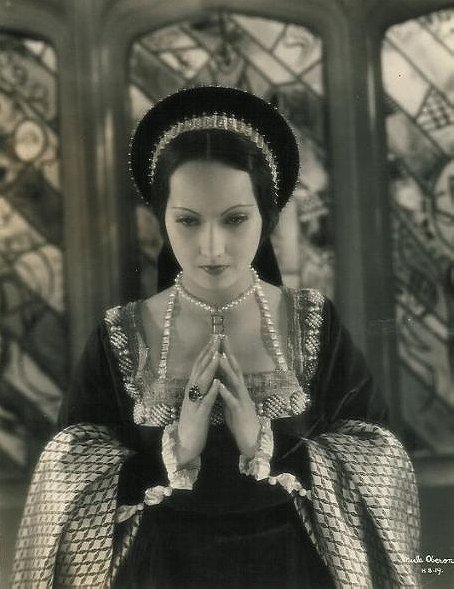 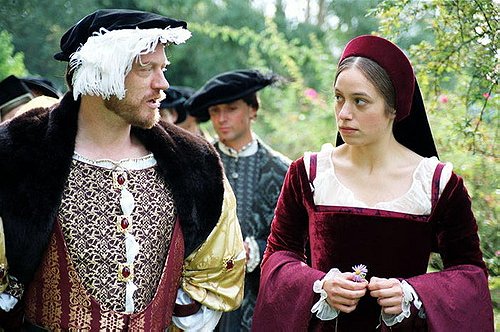 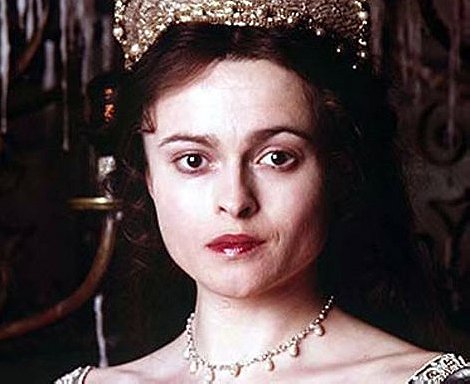 Load more items (30 more in this list)
Queen Anne Boleyn (1501-1536)
Second wife of King Henry 8th. Mother of Queen Elizabeth I.
When Anne moved from the French court to the English court she was admired by many courtiers including King Henry. Henry asked Anne to be his mistress, but she did not want to end up like her sister, Mary Boleyn, who was his mistress before and was discarded. She refused to be his mistress and used her charm to keep his interest. After the divorce with Catherine of Aragon and the break with Catholic Church, Henry married Anne, but the marriage did not last long. Three years of marriage, Anne could not produce a male heir and her temper got the best of her. Henry became tired of Anne and had her arrested and executed.

Most read these authors by cudion

Cast of "The Real L Word" by emberlin

Guaranteed to be amazed .... by Milena