I first discovered Steve when watching Stan Helsing earlier in 2011. I liked him straight away. He's really cool I think. 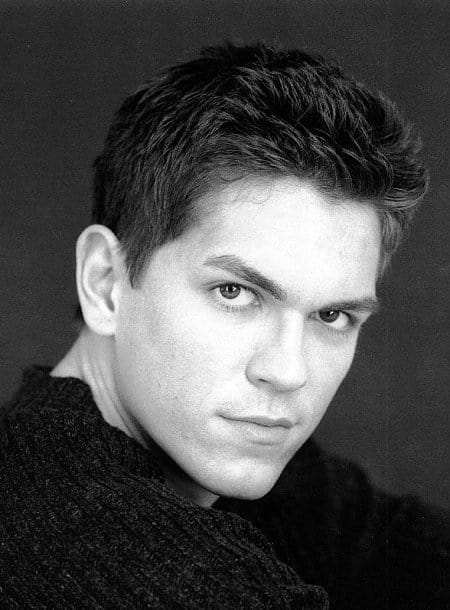 I really really think Freddie is really Underrated, he has an amazing smile even I have fallen in love with it because it's so big. Thats what I look for in Actors ones who never stop smiling. I really think he's a good actor-who deserves more credit that he's being given. He' has a lovely family, and has things going for him, but people don't take much notice of him as an actor. He's only known for being 'sarah michelle gellars husband' which he's much more than just that and thats what I hope people would understand. 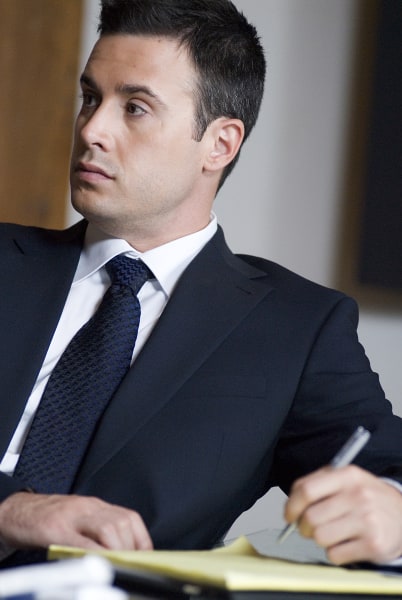 John is just incredible in Fringe that's why he's my favorite one day he will get an Emmy for being so funny while being serious at the same time. 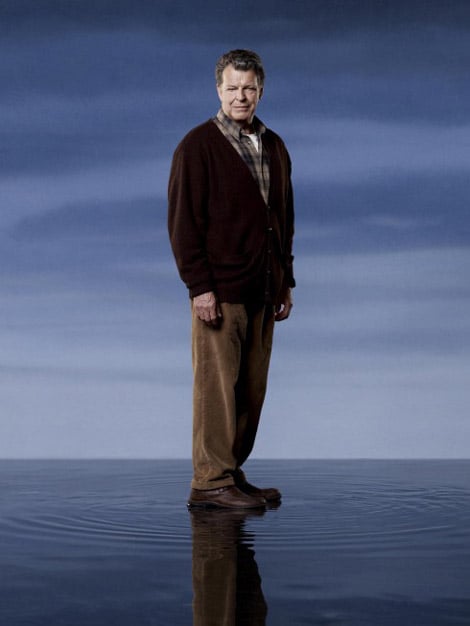 Jasika is amazing as Astrid Farnsworth in Fringe, I love her relationship with Walter (see above). 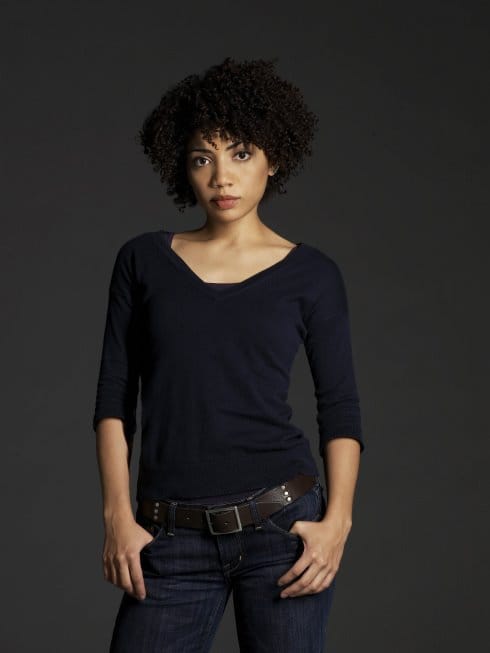 I mean I would have put Matt Dillon here, but I wanted him for another part. Anyway Patrick is hot, so underrated as well though. 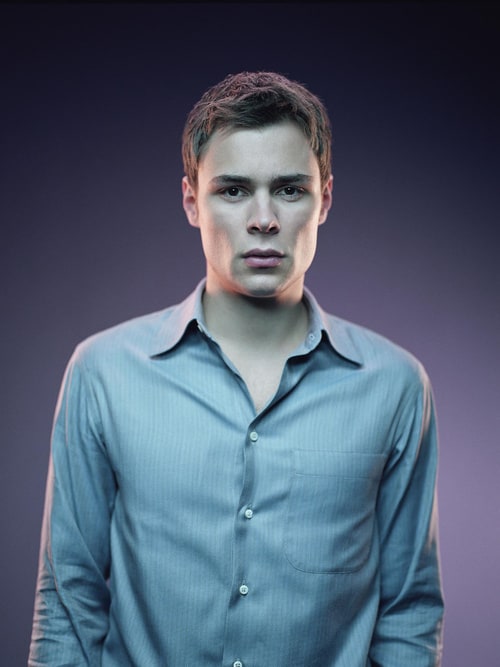 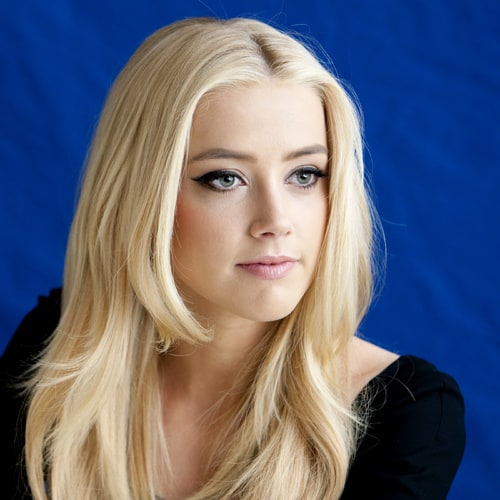 I love Marys Smile, I could choose all the actresses I liked for this one. but Mary's smile is lovely. 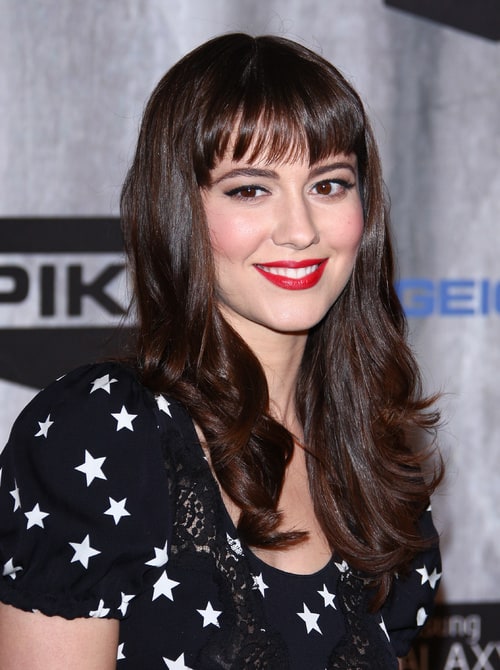 Again, I could have chose anyone for this, but theres something about this woman I like and have always liked, Her eyes are astonishing. 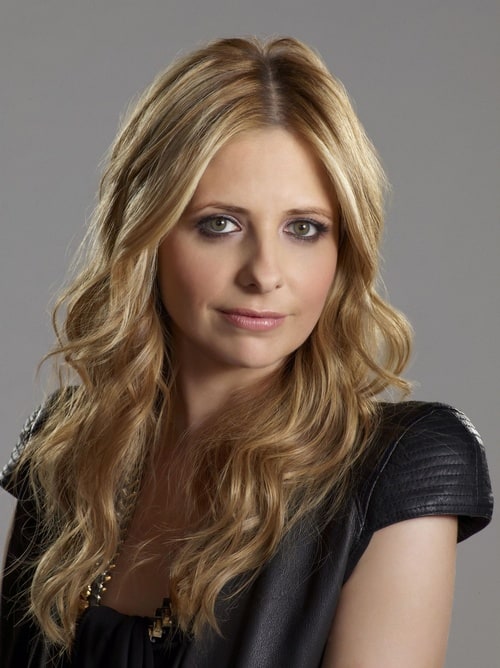 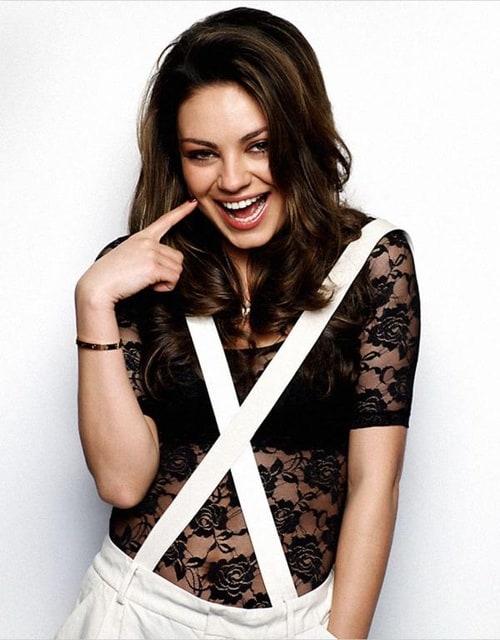 I don't really like any classic actors or anything, Audrey is the only one who came to mind. 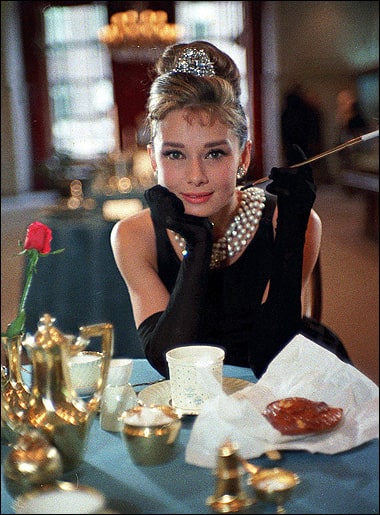 0
Ben Stiller
- Actor/Actress that changed my opinion on something

There is many actors or actresses I could have chosen, Ben is great for this one though, he's changed my opinion on so many things in the world of film/comedic/directing area and so on. :)

0
Owen Wilson
- Actor/Actress that I hate

Owen Yeah he may be great and interesting for other people but in his films he annoys me. 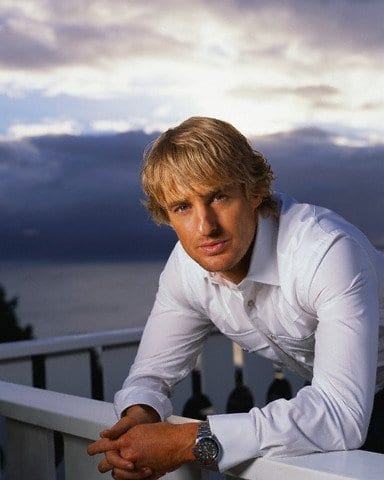 0
Jaimie Alexander
- Actor/Actress I have a huge crush on

I have a huge crush on this woman she's great. 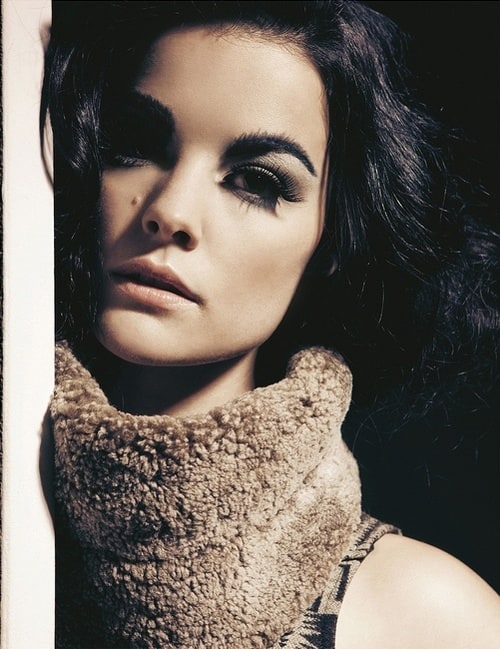 0
Breckin Meyer
- Actor/Actress no one expects me to love

I don't know why but I have enjoyed some of this guy and his films. i think he's a great actor, but I like many actors who wouldn't work with this guy so that's why i don't think people would see me like his films. 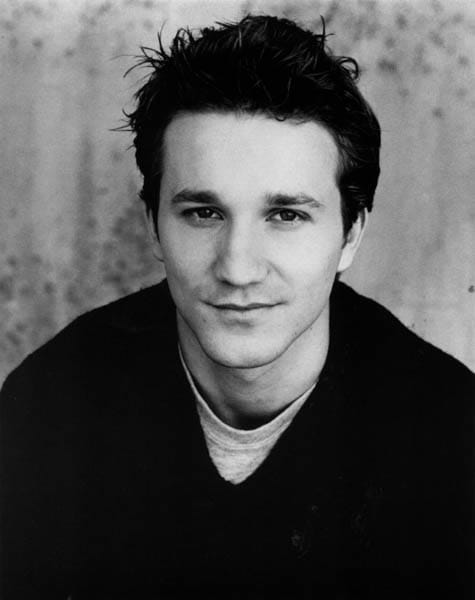 I mean lets be honest I used to like her but now her movies have gotten more boring that I have got bored with her and to the point where I hate her and don't want to watch her movies anymore. 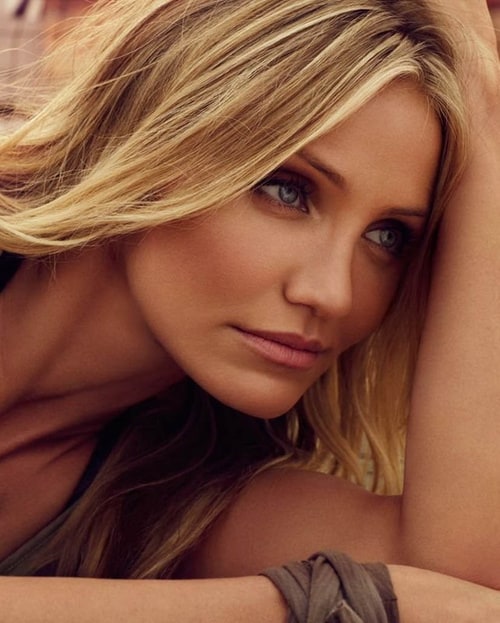 0
Joshua Jackson
- Actor/Actress that has disappointed me the most

Aw don't get me wrong I love Joshua but I only like him in Fringe, all his other movies he's not up to the same standard to the point where I'm disappointed in him. 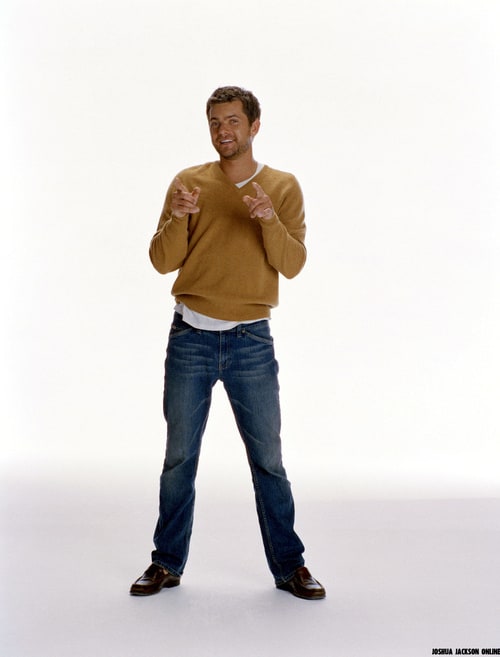 When I first watch him which was in Scream I thought he was going to be really bad but actually since then I have liked most of the films he's been in. 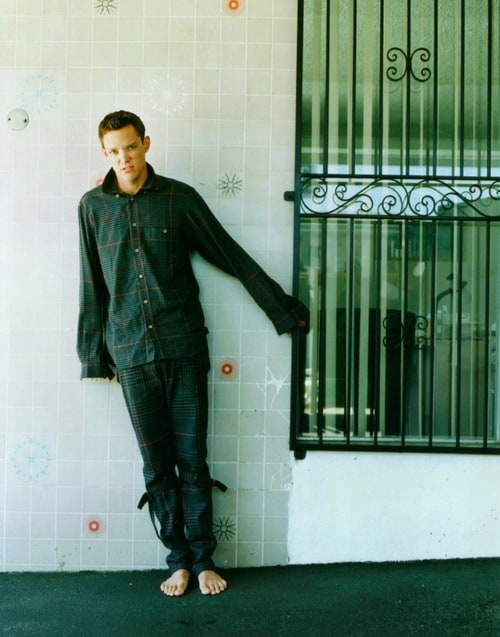 This actor is really good but he should do more stuff. 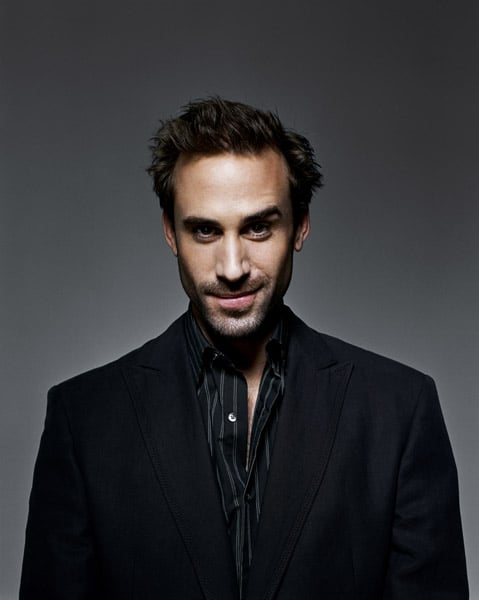 I dont like any of his films and don't plan on watching any either.
Sarah!'s rating:

0
Arielle Kebbel
- Actress that plays one of my favorite characters 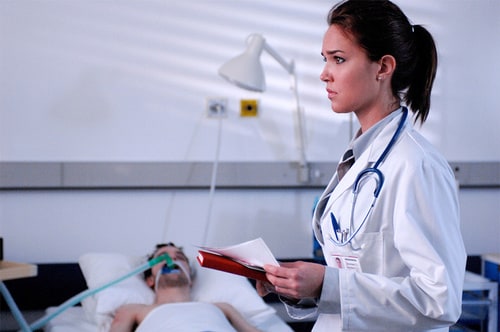 0
Keegan Allen
- Actor that plays one of my favorite characters 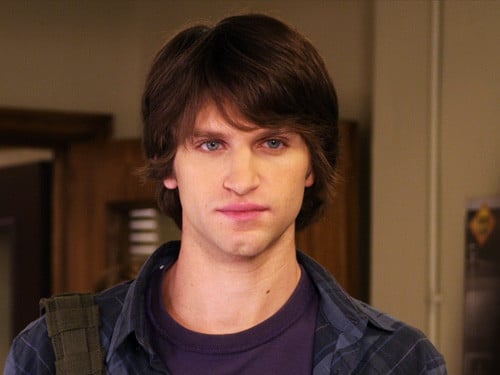 There's nothing to hype about.
Sarah!'s rating:

There's nothing to hype about.
Sarah!'s rating:

Lee Evans what a legend seriously, this guy has more heart than any other comedy person I know. 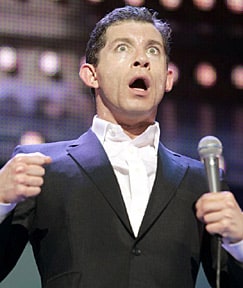 0
Cuba Gooding Jr.
- Actor/Actress I love, but everyone else seems to hate 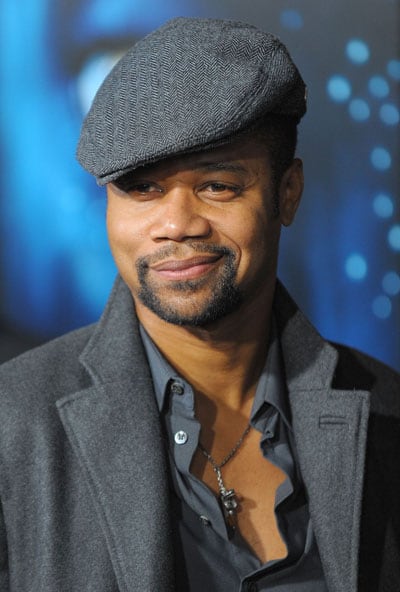 0
Rowan Atkinson
- Actor/Actress I wish I could meet

I think Rowan would be hilarious and lovely to be around, He just seems so nice and down to earth and would be the only way to meet his 'hot' daughter. LOL. 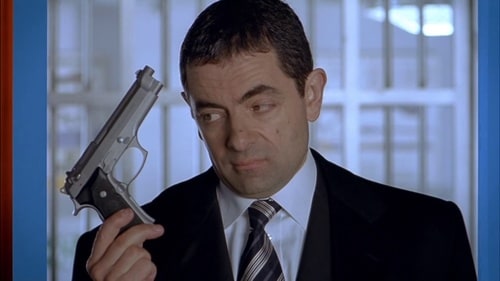 No thank you.
Sarah!'s rating:

0
Brittany Murphy
- Actor/Actress that scares me!

I only put Brittany here because shes passed away, i dont like watching films of her when she was alive, because I hate watching people who have gone. 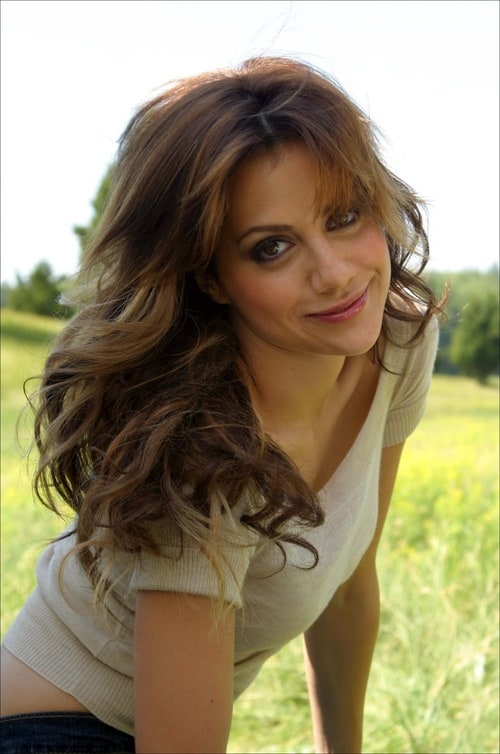 I have loved Kaley for a long time now, since 2006. One of the first actresses I liked or came across. 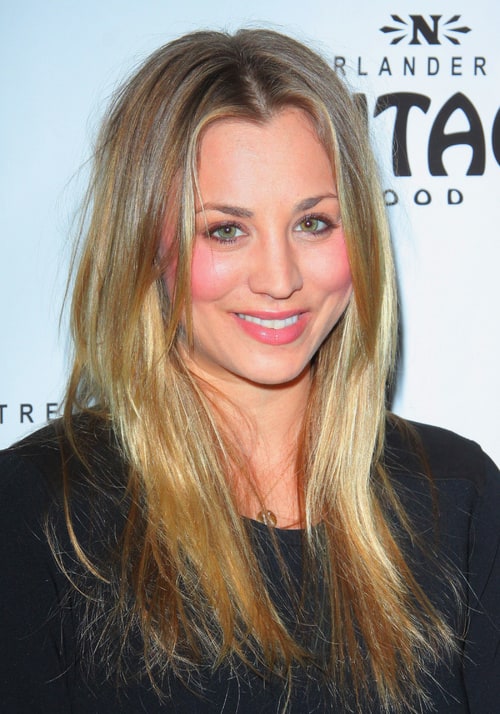 I may have only liked Matt for a short amount of time, but he's perfect. I have loved every single movie I have watched of his. 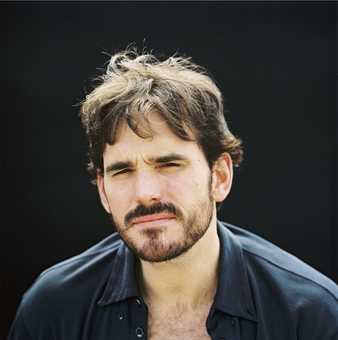 My Female Crushes by Bad☆Alice

My Favorite Performances of 2010 by NMartucci

les plus belles actrices by BLACKOS88

Directed by Phillip Noyce by Leo