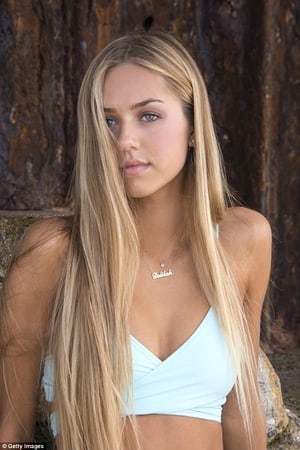 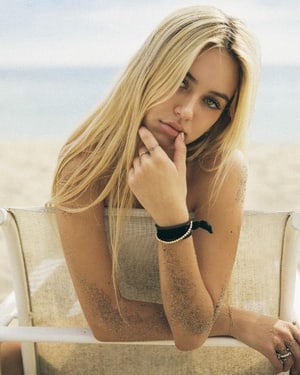 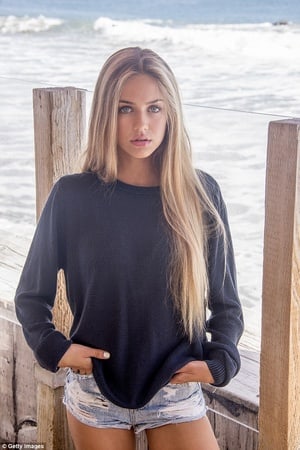 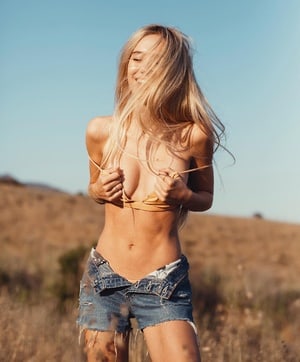 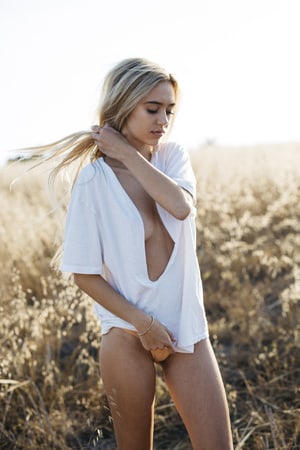 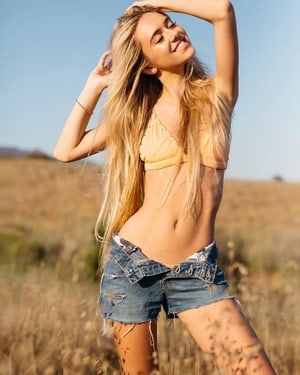 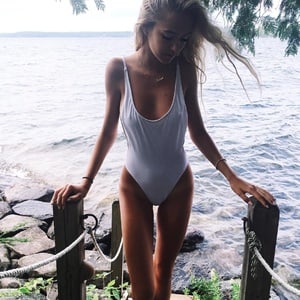 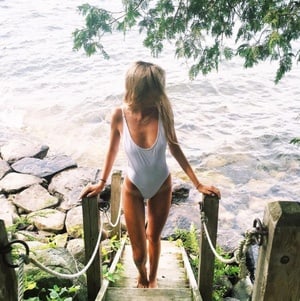 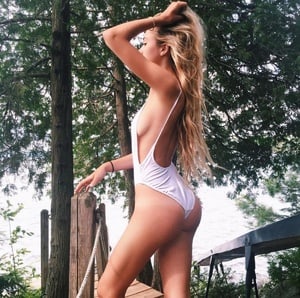 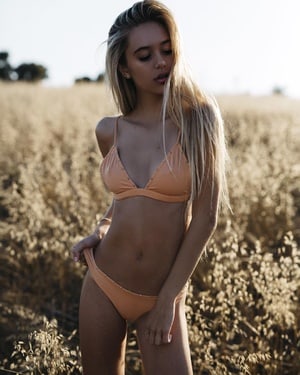 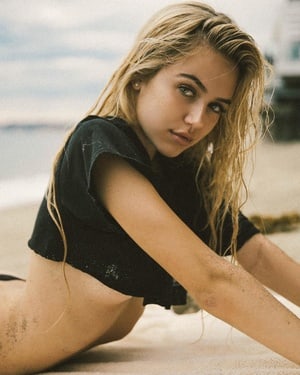 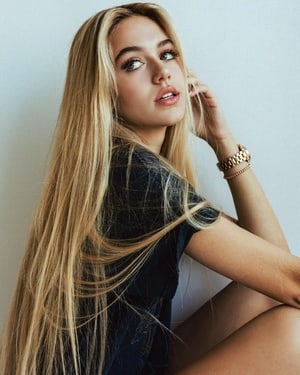 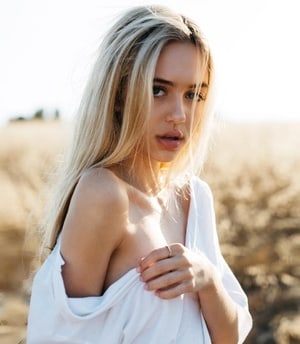 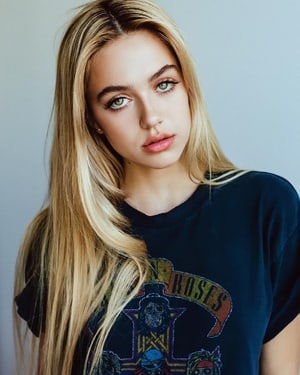 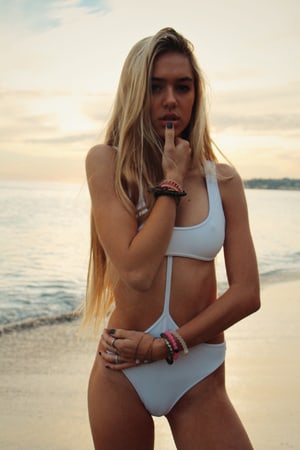 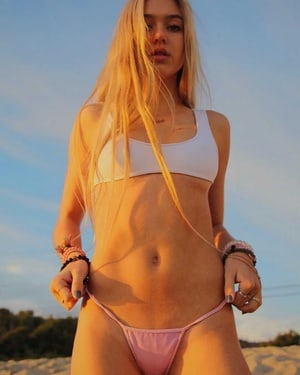 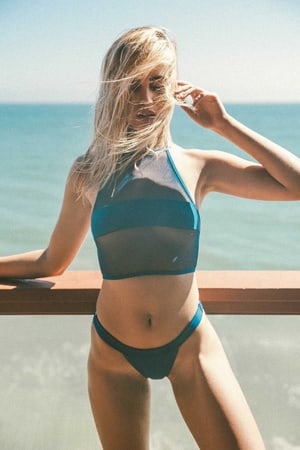 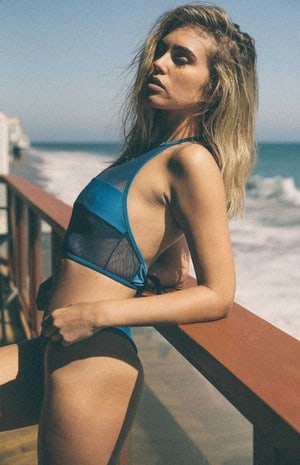 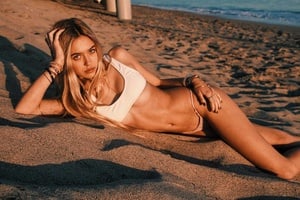 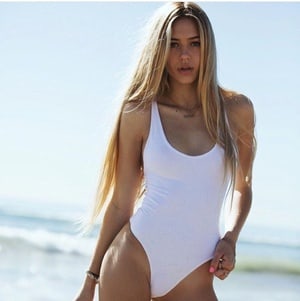 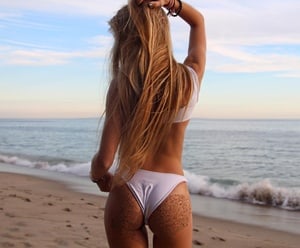 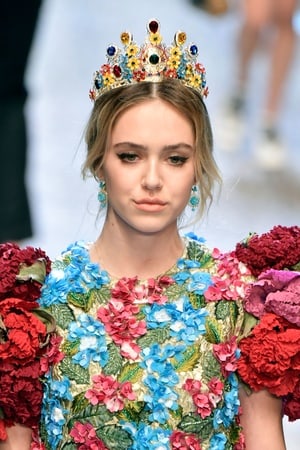 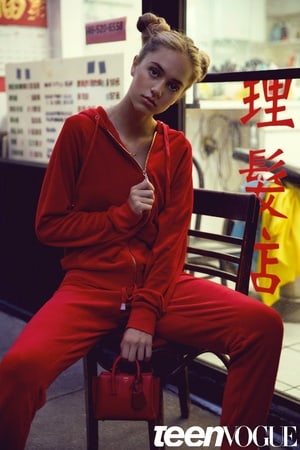 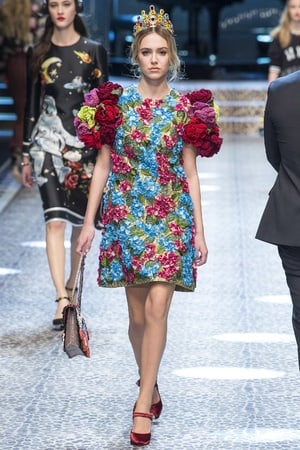 Delilah is the daughter of actors Lisa Rinna and Harry Hamlin - The 18-year-old rising star has appeared alongside her parents in The Real Housewives of Beverly Hills and Harry Loves Lisa but is now stepping out on her own in singing and modeling, most recently with a spread in Teen Vogue and a runway debut in the Tommy Hilfiger SS17 show.

Sierra SKYE : Why so beautiful? by hulkargh

Best of Tanya Mityushina by ORION

Favs of Amanda Strachan by j592