List of cryptids - are animals that cryptozoologists believe may exist somewhere in the wild, but are not believed to exist by mainstream science. Cryptozoology is a pseudoscience, which primarily looks at anecdotal stories, and other claims rejected by the scientific community. While biologists regularly identify new species following established scientific methodology, cryptozoologists focus on entities mentioned in the folklore record and rumor. Entities that may be considered cryptids by cryptozoologists include Bigfoot, Yeti, El Chupacabra, The Jersey Devil, the Loch Ness Monster (Nessie), and the Mokele-mbembe.
Sort by: Showing 9 items
Rating: List Type: 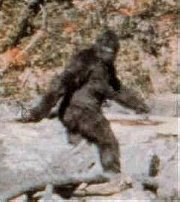 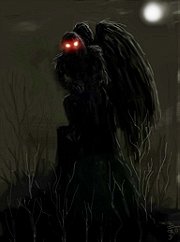 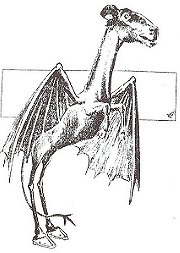 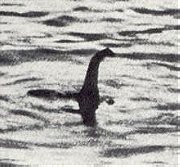 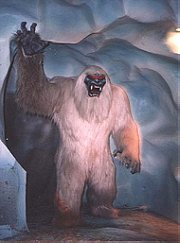 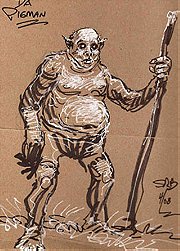 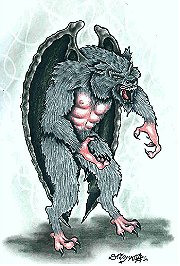 Olga Kurylenko as "Camille Montes" [Quantum of So by vikingsquatch

Best Films for The "Bros" / Guys Night Out! by vikingsquatch

The Greatest Documentaries! by vikingsquatch

The Best Animated Films of All-Time! [That I Recom by vikingsquatch