THE BELLES OF ST. TRINIAN'S

A Sultan's daughter is seen as a source for important racing information, a police officer poses as a teacher to investigate a local crime wave, and the headmistress tries to save St. Trinian's by betting on the Gold Cup. 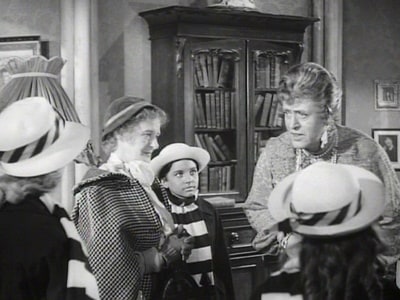 "You see, in other schools girls are sent out quite unprepared into a merciless world. But when our girls leave here, it is the merciless world which has to be prepared."

A Prince asks Harry to get the sixth form girls to Rome during term time, plans to rig a competition mean breaking into the Ministry of Education, and a diamond thief is blackmailed into posing as the new headmistress. 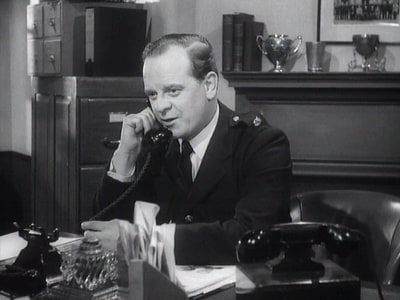 "I should have thought, Mr. Bassett, that this would have been the very last district in the whole of the United Kingdom where you could expect to find anyone who would be willing to transport St. Trinian's anywhere except off a cliff."

THE PURE HELL OF ST. TRINIAN'S

A backer helps the girls escape punishment for burning down the school, the police send a stowaway on a sixth form trip to the Greek Islands, and the army launch Operation Gymslip after news of a change of course. 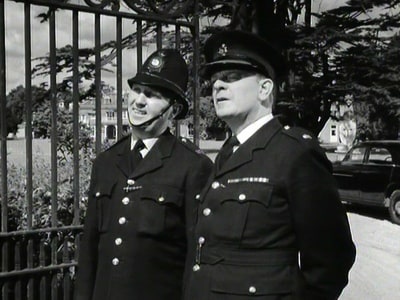 The loot from a train robbery is hidden in a deserted country mansion, a corrupt Labour minister awards a grant for St. Trinian's to relocate, and the gang leader is ordered to enrol his unruly daughters at the school. 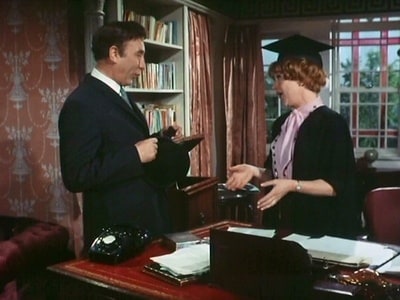 "Well, it's always nice to have your R's to fall back on, I always say."

THE WILDCATS OF ST. TRINIAN'S

The sixth formers decide to start a union for British schoolgirls, Flash Harry suggests infiltrating other schools to form a closed shop, and the Ministry are forced to get involved when a young Princess goes missing. 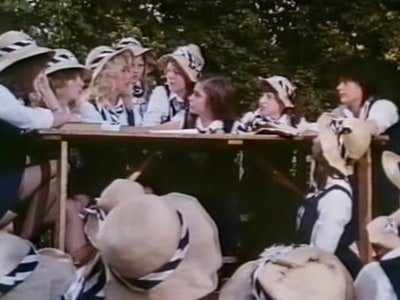 "Who wants to go to the dance with a load of male shaving pigs?"

The new Minister of Education announces plans to clean up the schools, the bank gives St. Trinian's four weeks to pay off a debt of £500,000, and the Head Girl comes up with a plan to steal a very valuable painting. 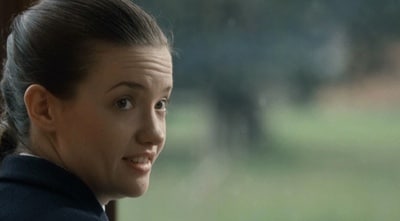 "Daddy, you can't expect me to stay here. It's like Hogwarts for pikeys."

A secret society member offers £20,000 for a ring in the Fritton Archive, the girls learn how two rings combine to provide a clue about treasure, and the theft of the first means the race is on to locate the second.

"I don't think we're been introduced. My name if Camilla Fritton. My friend's call me Millie. What... should I call you?
...An ambulance, perhaps? "

Maidens of St. Trinian's
Gird your armour on,
Grab the nearest weapon,
Never mind which one!

The battle's to the strongest,
Might is always right,
Trample on the weakest,
Glory in their plight!

Stride towards your fortune,
Boldly on your way,
Never once forgetting,
There's one born every day.

Let our motto be broadcast,
'Get your blow in first',
She who draws the sword last,
Always comes off worst.

The Ladybird Collection by kathy

Confessions of... the Ladies by Onion Jack