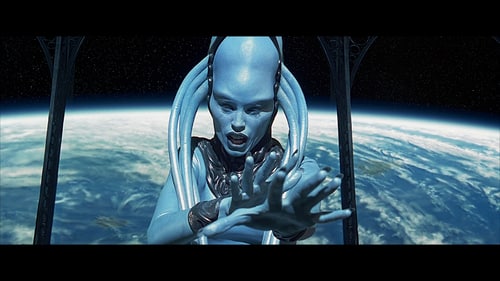 Diva Plavalaguna
I think this is, without a doubt, one of my favorite fake-ups. You don't see any flaws or seams which makes the whole facade seem so real. The only thing I would have done differently is more hued contacts that were either green or gray/white, just to contrast the blue.
Rate:
Watched Wanted

Johann Schmidt/Red Skull
As I am updating this, I'm watching the film in awe, not really over the movie itself, but the amazing quality of the prosthetic[s]. I don't think I've ever really been so amazed over something as - & I say this VERY lightly - simple, as [a] head-only piece[s]. It's seamless; so smooth & though disturbing, it's not gruesome at all. I don't see anyone calling it over-the-top. It's definitely not a wasted effort. 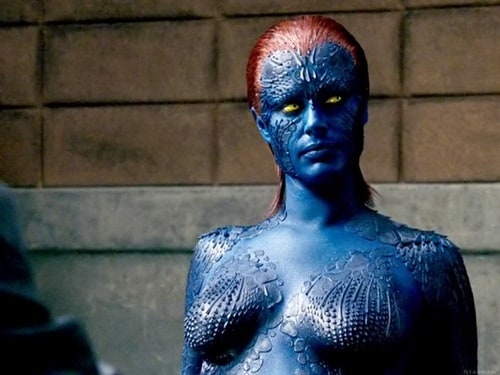 Mystique
Again, full-body make-up is never an easy thing to have on or put on, but this is one of the most realistic make-up jobs I've ever seen. Sure it's mostly pieces applied to the body, but the work that went into them is impeccable.
Rate:
Watched Wanted

8.3
Star Wars: Episode VI – Return of the Jedi (1983)... (1983)
Twi'leks
I couldn't find the proper image to show the workmanship of this particular fake-up, but I love the entire ensemble of the Twi'lek beings. They're done with such simplicity, that it looks effortless, but you can tell it probably took hours to perfect.
Rate:
Watched Wanted 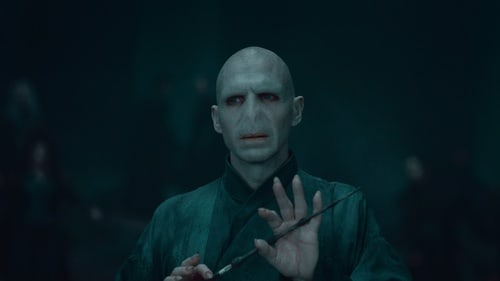 Lord Voldemort
It's not a simple thing to make it look like an appendage is missing, let alone a nose, but this is done so well, you'd almost believe it. Sure, it probably wasn't easy to breathe in, but it's %100 remarkable.
Rate:
Watched Wanted 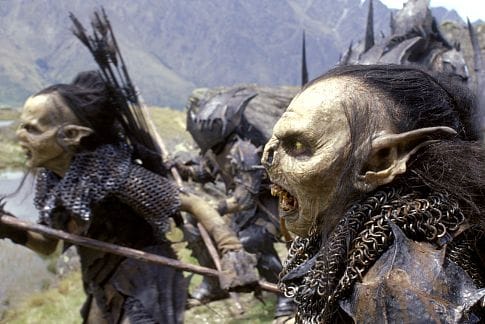 Goblins
As a girl, I was sort of forced into watching LOTR, BUT I have to say, I was entirely amazed with it. Not just because of the make-up either. But, my favorite part was seeing the different creatures all brought to life through prosthetics. I am fully aware that some of it was done digitally, but the stuff that wasn't is amazing.
Rate:
Watched Wanted 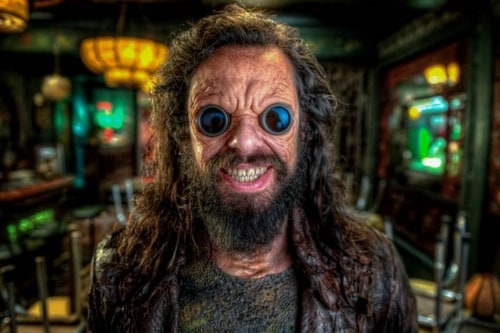 Boris The Animal
I wasn't entirely aware of how much work went into Boris' look until I started looking at pictures recently. Which is why it took so long to add him. In the movie you really don't get the full effect of his creepy little details. I have to say that while it's not up to Red Skull quality to me, that it's pretty well done.
Rate:
Watched Wanted 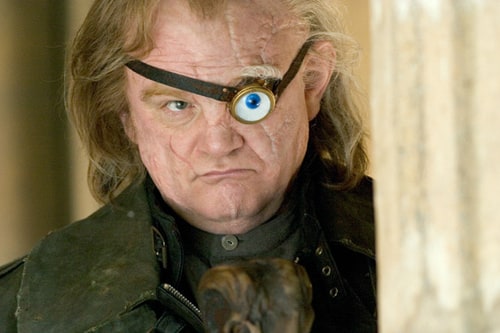 Alistor Moody
This is one of the things on a small list that disappointed me a little with the Harry Potter films & it almost didn't make this list. But I have to say, the time behind it wasn't completely wasted. While the prosthetic looks okay, the idea was better. I realize it's hard to actually bring things to life that weren't really meant to be, but I feel like the effort put into the idea wasn't strong enough. It's still one of the best things I've seen based on a lot of other films, but for what it was meant to be, it didn't satisfy me.
Rate:
Watched Wanted

7.3
Men in Black (1997) (1997)
The Edgar Suit
Once again, I couldn't find an image that did this one justice, but I had to add it. I love the idea, despite how much it creeps me out. The execution is as disturbing as it could get & even though most of it was the actor's face, the texture to his skin is what really did it. The decay & gravely surface sold the idea, for me.
Rate:
Watched Wanted 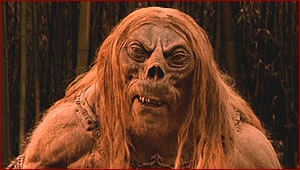 Morlocks
Haven't seen this movie yet but I plan to. From the trailers, it looks too good to pass up. I've seen pictures & different references to the Morlocks & I think they look incredibly real.
Rate:
Watched Wanted 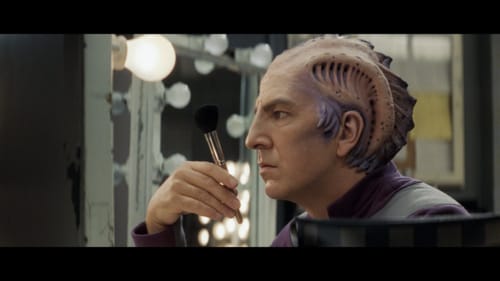 Alexander Dane
You can't go wrong when you have Alan Rickman dressed as an alien, even in a sub-par film. Even though his head piece is made in the mind-set that he's just playing an alien, it's still very detailed & technical. You can't ignore the effort.
Rate:
Watched Wanted 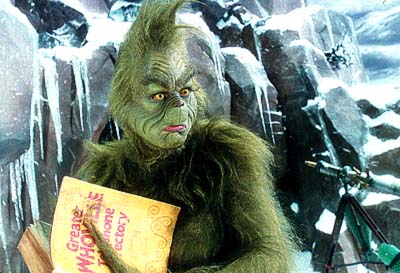 The Grinch
The full-on prosthetic is a hard thing to work with, let alone in for hours but it looks amazingly realistic & I commend the artists working on the film for the great application.
Rate:
Watched Wanted

As a soon-to-be special effects make-up artist, things like how well prosthetics look in films interests me, so here's a list of the movies I think have/had the best fake-up.
I will definitely be updating this as often as I come across more impressive work & I'm very open to suggestions.
[Not in order]

Make Up or Art?
34 item list by IsabellaSilentRose
13 votes

Pssst! Behind you! by Blue Pineapple

celebrities i cant stand by valentine99

The Evolution of Kevin Costner by SFG¿mystic

The Evolution of Jesse Plemons by EmmaBell

People I'd Love To Meet [Dead Or Alive] by Juli

You Have Beautiful Eyes by Juli

Characters I'd Like To Cosplay As [Updated] by Juli

My Favorite Redheads by Juli