BayWatch : 11 Guest-stars we forget about 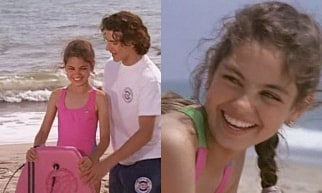 At 14, after more than fifteen commercials to his credit, Mila Kunis finally made its debut on television.
The Hollywood actress landed two roles in the hit sitcom Baywatch whose character she describes today as "absurd": "The second time I played a blind girl who was lost in the forest next to the beach and needed to be rescued it was absurd. there was a fire in the forest, you saved me, and then I was going to do bodyboard on the beach I remember being requested. 'If I'm blind, how can I go bodyboarding?' Nobody ever gave me the answer "(W Magazine)
A.M.A's rating: 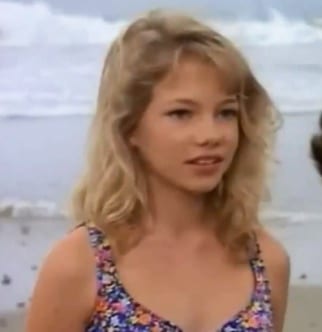 Michelle Williams is undoubtedly the Dawson actress who most successfully continued her career. But before knowing success, public worship and the recognition of her peers, Michelle Williams debuted in Baywatch. In a small bloomed dress, she was hitting on Mitch Buchannon'son. 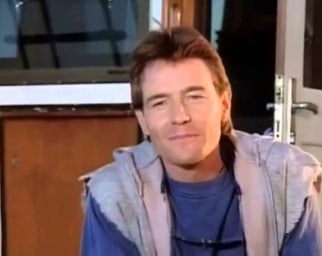 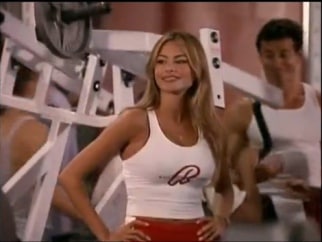 Before becoming the Queen of the small screen with Modern Family, Sofia Vergara chained episodic appearances on shows like Baywatch in 1999. It was even her 1st American role. 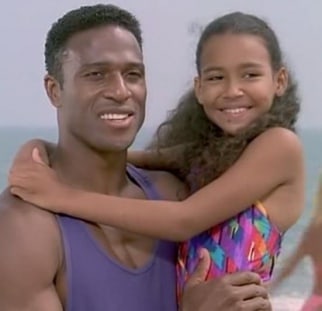 Famous for her role as Santana Lopez in Glee, before experiencing success, Naya Rivera chained appearances in The Fresh Prince of Bel-Air, Even Stevens, CSI: Miami and also Baywatch. 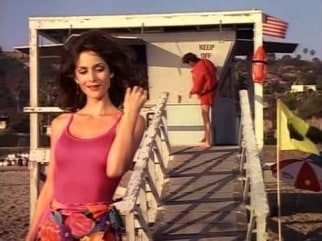 Known for playing Trinity in The Matrix, Carrie Anne Moss proved in 1994 that she can wear both the swimsuit and the black leather combination.

0
Danny Trejo
Machete star landed two roles in Baywatch, every time one He played a villain 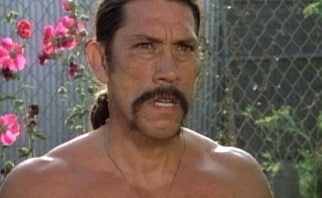 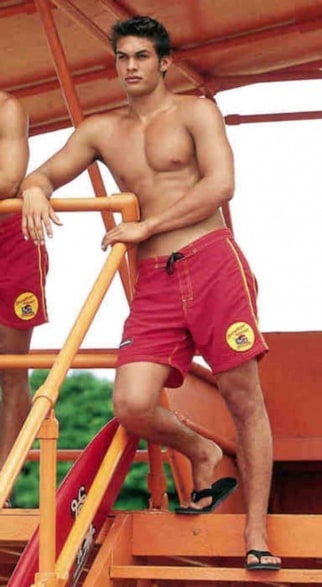 Before conquering the heart of Emilia Clarke in Game of Thrones, Jason Momoa was the delight of viewers in Baywatch from 1999 until 2001. After forty episodes, it resumes its role even in 2003 telefilm. 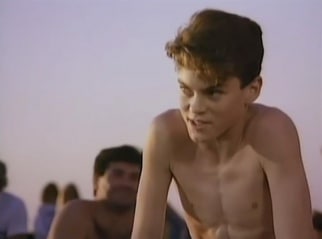 Before becoming one of the teen stars of the 90s 90210 , Brian Austin Green played in Baywatch, in an episode of the first season 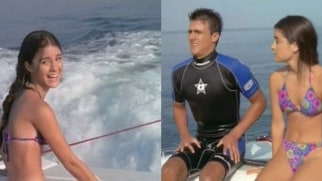 Like many young actresses of her generation, the young woman picked up a mini role. "I played the girlfriend of Hobie in an episode I was wearing a bikini and I had not the chest while at the time I remember we kept asking me to tighten my arms.. against my body to give the impression that my breasts were larger, " she remembers in the pages of Elle US. 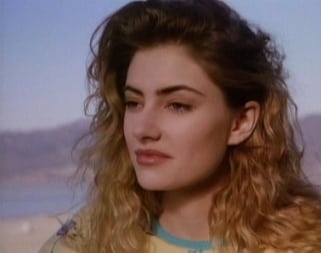 The public know her for her role as Shelly Johnson in the series Twin Peaks but before accessing fame through the series of David Lynch, Mädchen Amick was multiplying castings and appears in the credits of several shows including Baywatch.

U.K. at Hollywood by Marek

Melissa George / Best Of by redrobin

You looks Great in this Dress - Toni Garrn by ORION

The Gorgeous Elizabeth Olsen by FunnyGuy

10 most impressive commercials made by famous dire by A.M.A

Watched or Rewatched through the years by A.M.A