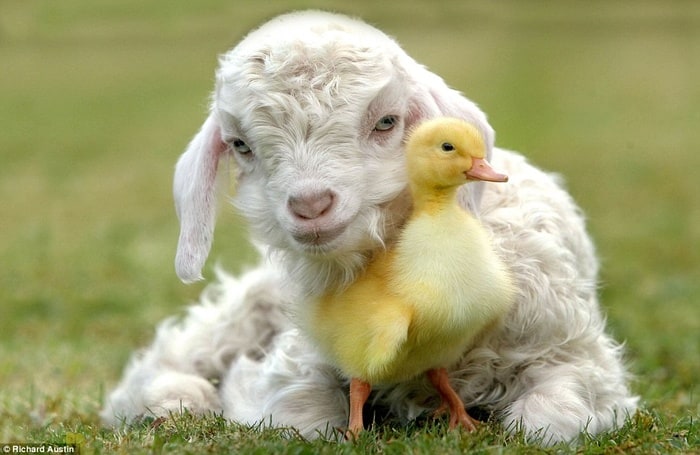 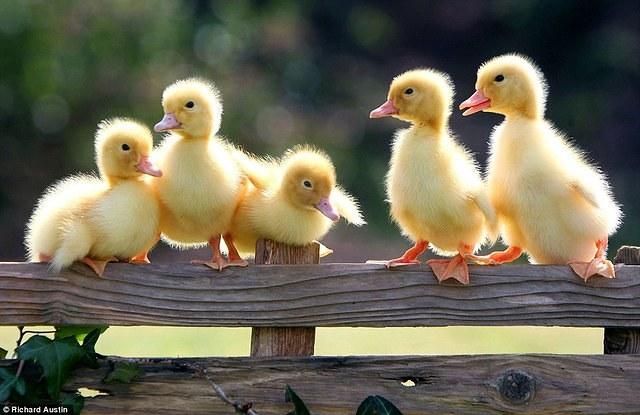 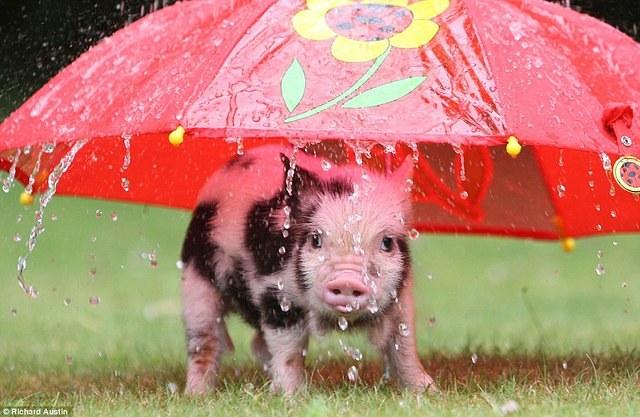 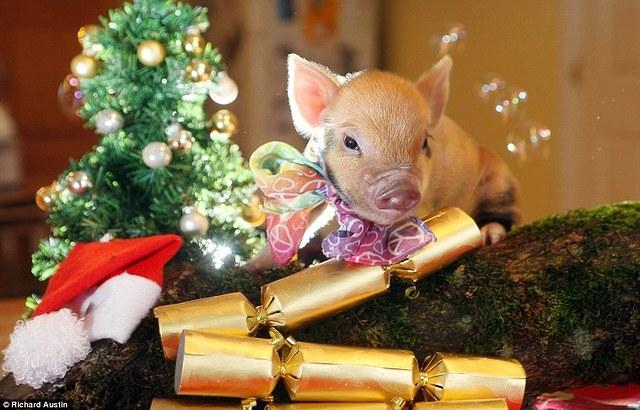 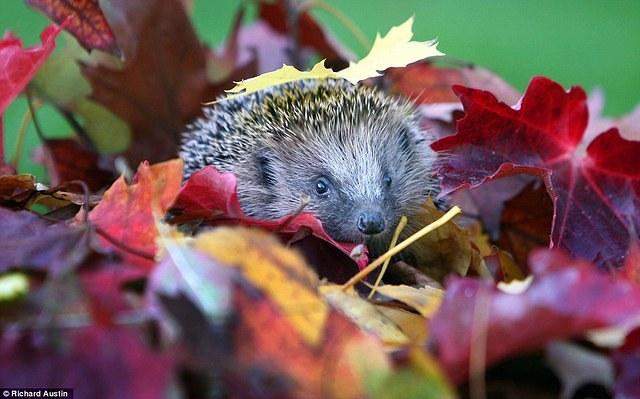 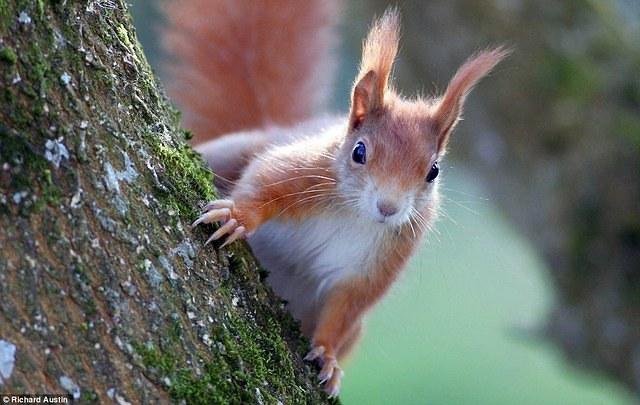 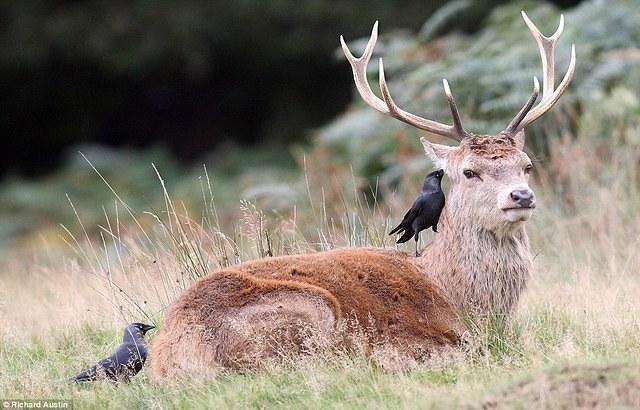 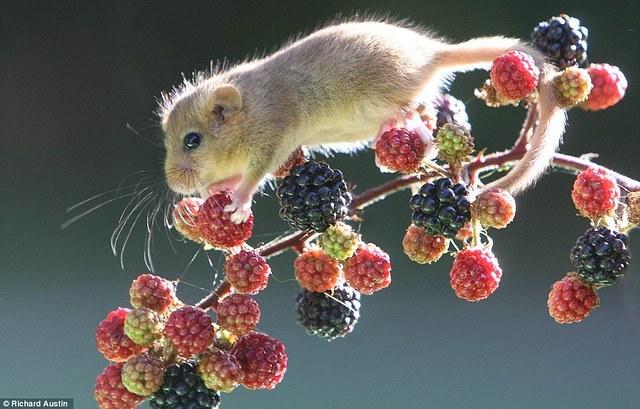 A group of 2013 calendar Animal Magic photo by Richard Austin, who has been snapping animals professionally for more than a quarter of century and his photographs have appeared on the front pages of every UK national newspaper.

Richard Austin's love of animals and wildlife photography has received international recognition having previously been published in calendars in the USA and Canada.

In love with that gowns by Dessollié

Tony Duran by Actress by Milenusia

Some cute dogs wearing a bow by Milena

Some funny animals poses and facial expressions by Milena

Some cute kittens pictures by Milena

The beautiful pictures of cats show cute... by Milena