Above and in the following pictures: Shirley Eaton in promotional photos for Goldfinger (1964).

Shirley Eaton in a behind-the-scenes photo, in the course of the filming of Goldfinger (1964).
rickterenzi's rating:

Above and below: Barry Nelson as James Bond.

Above and below: Peter Lorre as Le Chiffre.

Above and in the following pictures: Barry Nelson and Linda Christian.

List of 1950s and 1960s movies based upon the James Bond series characters created by Ian Fleming.

Bond reminds me rather of Hoagy Carmichael, but there is something cold and ruthless. Vesper Lynd in Casino Royale (1953).

[Bond is] certainly good-looking...Rather than like Hoagy Carmichael in a way. That black hair falling down over the right eyebrow. Much the same bones. But there was something a bit cruel in the mouth, and the eyes were cold. Gala Brand in Moonraker (1955)

U.S. songwriter Hoagy Carmichael in the 1940s.
He was the author of international smash hits like Stardust, Georgia on my Mind and Heart and Soul. 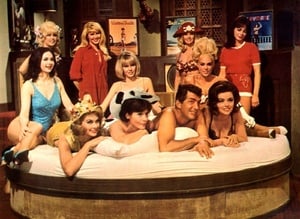 Favorite Images of Celebrities with Animals #21 by kathy