7.9
True Romance (1993)
Clarence meets Alabama during a Sonny Chiba double feature. Later on, Alabama confesses that she is a call girl, but she's not a whore. There's a big difference between the two, she says. From then on, Alabama has always been a hundred percent monogamous to Clarence. 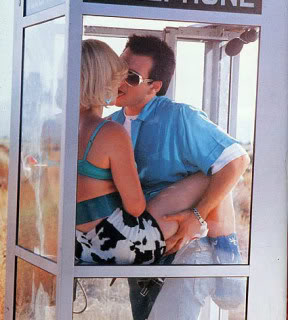 8.8
Fight Club (1999)
Tyler and Marla are my favorite couple of all time. Tyler is an insomniac while Marla often thinks of dying anytime. Tyler fucks Marla. And then Tyler ditches Marla. And that's all because Marla met Tyler in the strangest time of his life.

8.3
Eternal Sunshine of the Spotless Mind (2004)
Joel and Clementine's hearts turned bittersweet and they decide to erase their memories so that they can get on with their lives. But then, life has a funny, funny way of putting all the things where they should really be. 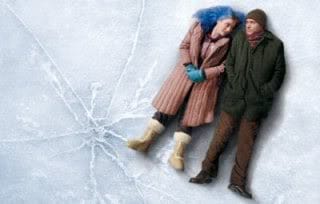 6.4
A Life Less Ordinary (1997)
Robert takes his boss' daughter Celine as hostage and then their chemistry sparked as their story unfolds. After all, they are bound to stick together. Who wouldn't fall for Ewan, anyway? I especially adore the clay animation part of this film. 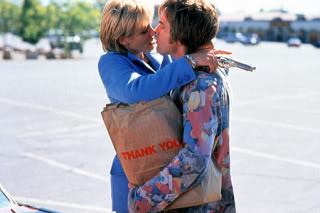 6.8
Dot the I (2003)
These two beautiful strangers kiss during a hen night, falls in love and lust, traps themselves in a very unusual love triangle, and stars in a awful documentary film. Ironically speaking, Kit and Carmen's is not a movie kind of love. 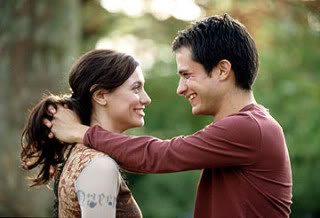 7.3
Wristcutters: A Love Story (2007)
They die. They meet in their dreams. They wake up alive. Zia and Mikal's love story. 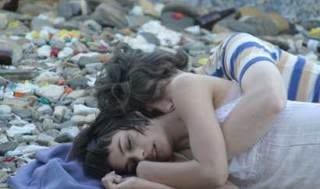 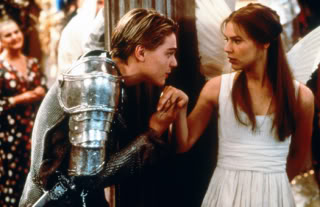 7.6
A Very Long Engagement (2004)
Manech have always loved Mathilde since they were little. They make love and they sleep, with Manech's hand still on Mathilde's breast. Their hearts beat like Morse code: a code that can't be cracked even with divine intervention. Manech will marry Mathilde! 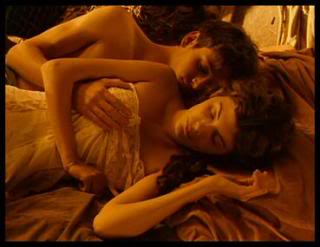 8
Big Fish (2004)
Ed first sees Sandra in a circus and he instantly falls in love with her. He tells the whole world that she is his true love. He does everything to win Sandra's heart. And until his last breath, before he dives into the lake, they are each other's love. 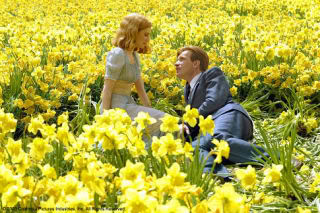 7.9
Edward Scissorhands (1990)
Polar opposites, Edward and Kim are. But their love story really melted my heart. 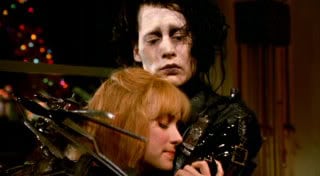 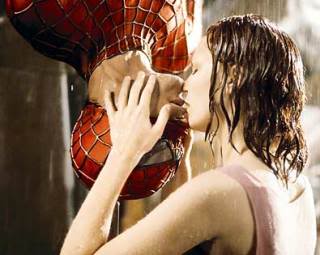 6.8
50 First Dates (2004)
I was torn between this and The Wedding Singer since Adam-Drew tandem is one of the cutest romance on screen. Egghead Henry (almost) never fails to capture forgetful Lucy's heart every single day. Oh, what a man of glorious find! 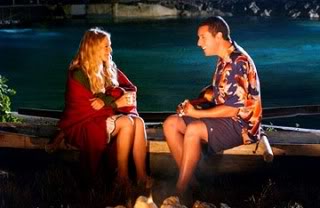 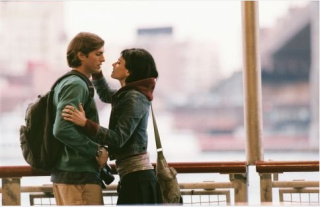 Okay, I am gay.
And here are thirteen of my favorite on-screen couples.

When boy gets girl... by sleepless101

Top 100 Favorite Movies Ever by Davie50

Quentin Tarantino: A Life in Film by indianastar

Books read in 2005 by Candied Elise