10 Musicians who i idolise

0
George Harrison
25th February 1943- 29th November 2001
Why i idolise him:
He was one of the best guitarists ever, he was a god damn Beatle, and despite being the 'quiet' Beatle he had very deep thoughts. 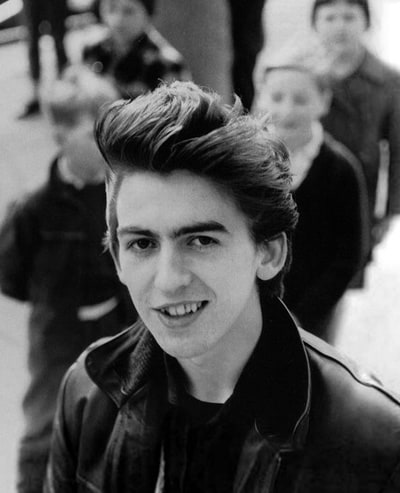 He pretty much introduced indian music to the western world alongside Ravi Shanker, he is also fairly responsible for the whole "peace and love" scene in the 60s due to introduction to hinduism. 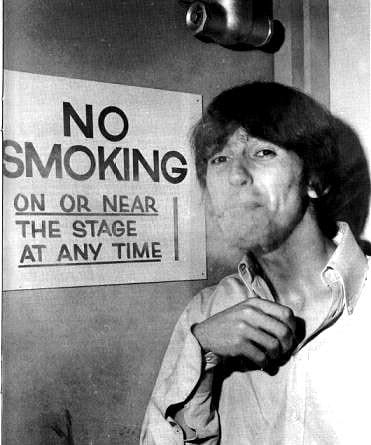 He was also a amazing solo artist who made incredible albums. 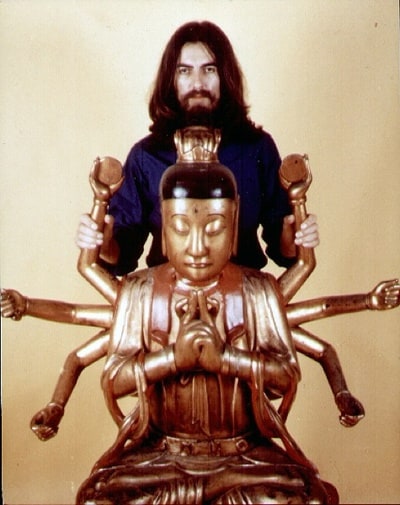 Not to mention that he went against rock code and converted to Hinduism when musician weren't meant to show their religious side.
13th moody grape 's rating: 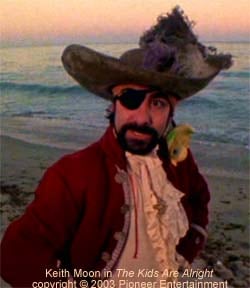 Why i idolise him:
He was one of the greatest drummers ever and in my opinion he was the greatest. He also basically created the image of the rebellious rockstar, and started the fad of destroying hotel rooms. 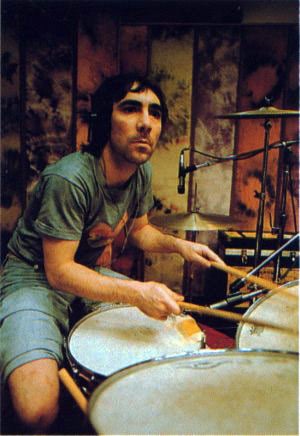 Yes, i know he was absolutely addicted to alcohol and drugs but at the end of the day i never said he was a saint. 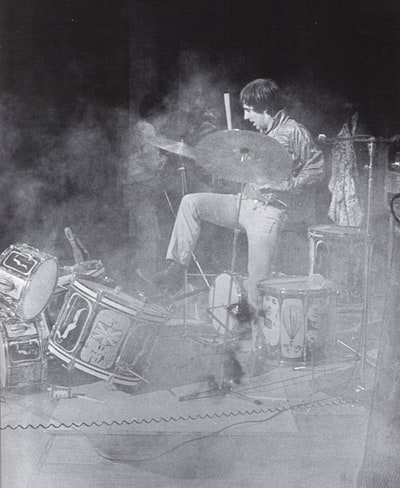 0
Eric Clapton
born 30 March 1945
Why i idolise him:
Basically if you've ever listened to a guitar solo you owe him, because he invented modern guitar playing, Jimi Hendrix admired Eric for goodness sake. 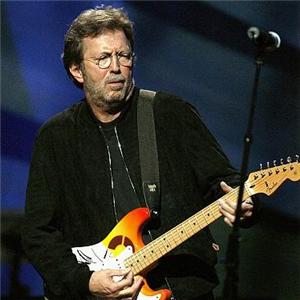 He is also the best guitarist living. 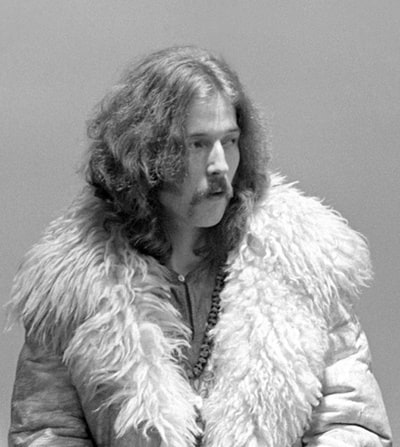 Another factor that does endear me towards him is his and George Harrison's friendship as they were best friends till death despite Eric stealing his wife. 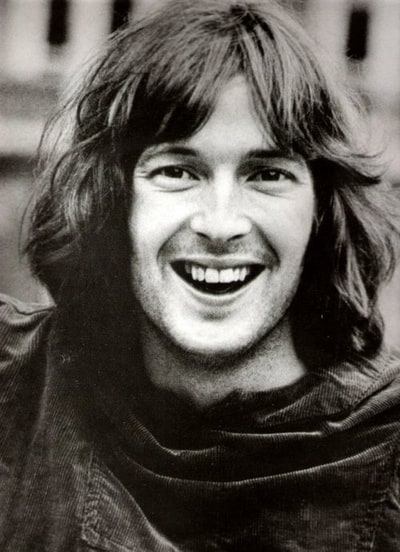 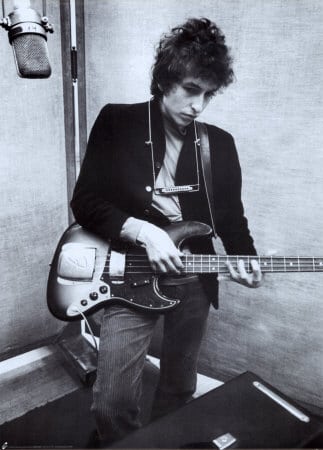 why i idolise him:
He is the greatest songwriter ever, and if you've ever heard a non-perfect voice in the music industry you have him to thank for that. 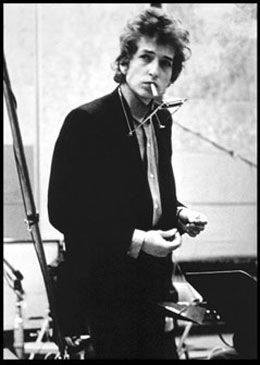 He also was very involved in civil rights in america and was and is a great symbol for the liberalism of the USA. 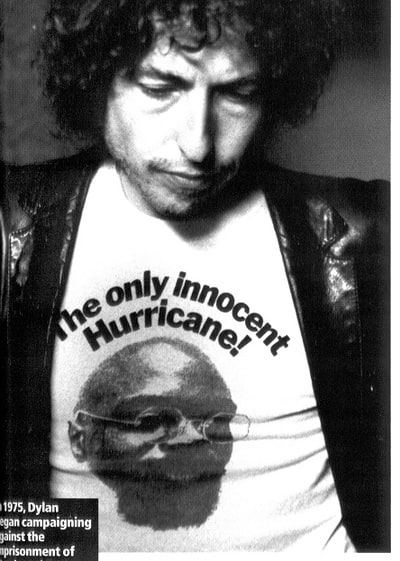 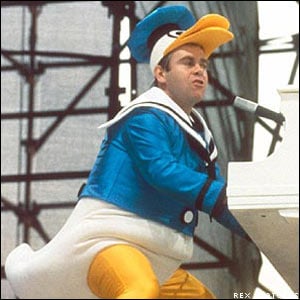 Why i Idolise him:
He is easily rock's greatest pianist and is pretty much one of the few legends in music who is still going strong 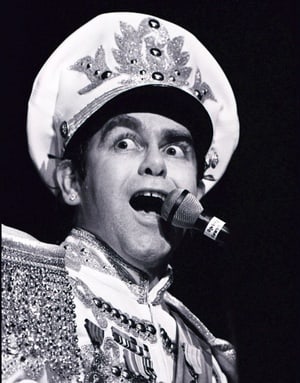 And i also idolise him because of his stage presence and the fact that he is openly gay is also admirable. 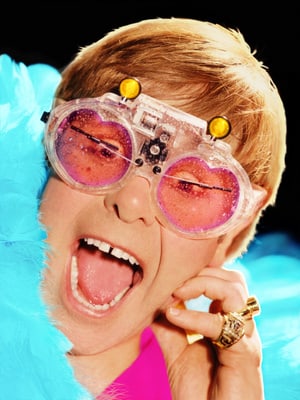 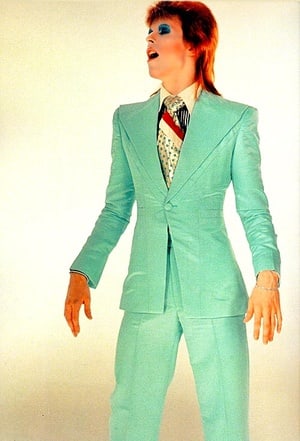 Why i idolise him: 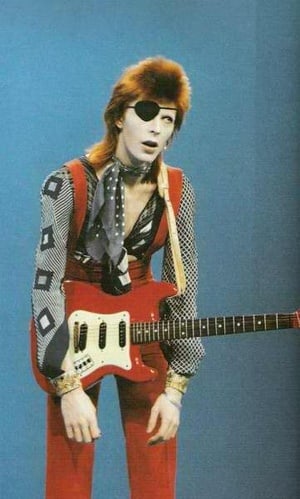 He is one of those generally brilliant musicians who completely changed music, I also admire how he did stuff his own way 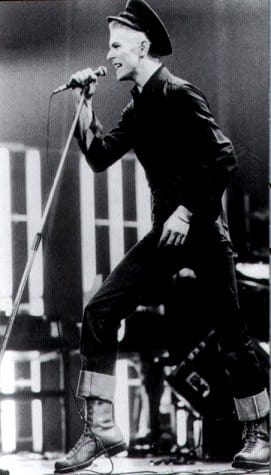 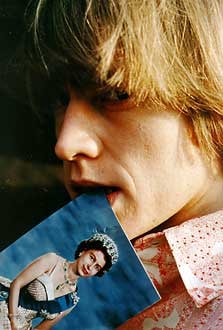 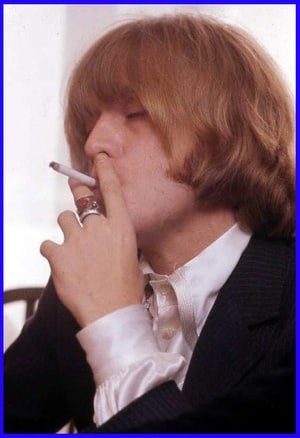 In contrast to all the other entries on this list he wasn't the greatest anything in terms of music, but after watching numerous documentaries on the rolling stones recently i have became fascinated by his persona as he seems like a very deep person. 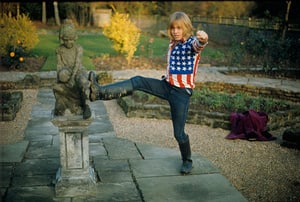 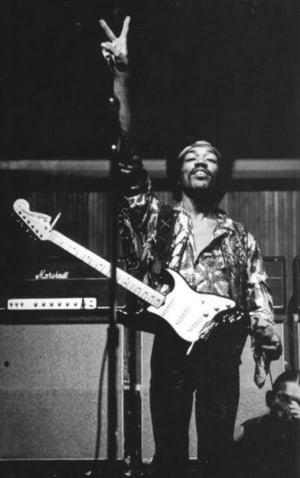 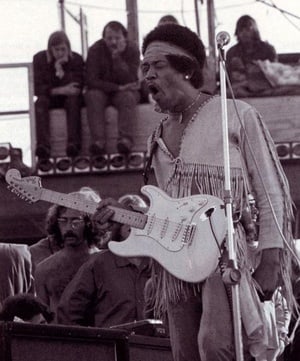 Do i have to say why? honestly? its because he was a god behind the guitar and no one does or has been able to rival his guitar playing.
not to mention his "electric ladyland" album is one of the best ones i've ever heard. 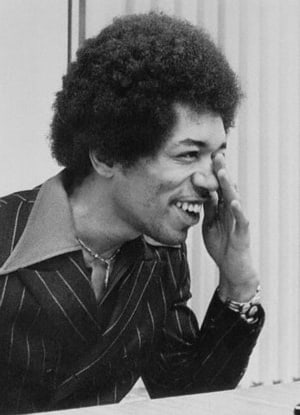 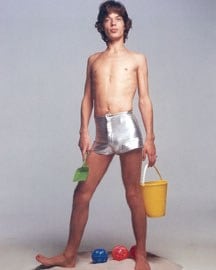 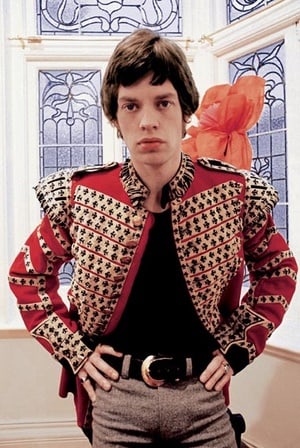 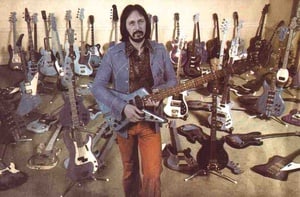 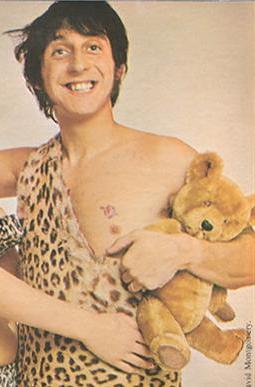 He is the best bassist ever.
He was a member of the who and despite all of that he kept his calm and seems like the most calm and collected rock star ever. 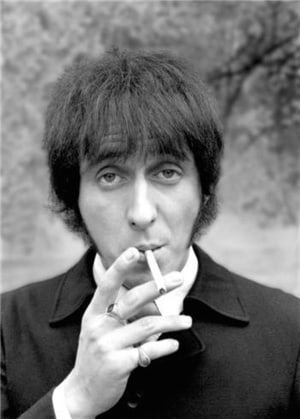 Favourite Stones Shots (and Marianne, and Anita) by Neil Kulkarni

My Criterion collection by Allegra Geller

My Top 15 Halloween Favorites: Frankenstein by The Mighty Celestial

Young Pictures of Celebrities by blankend