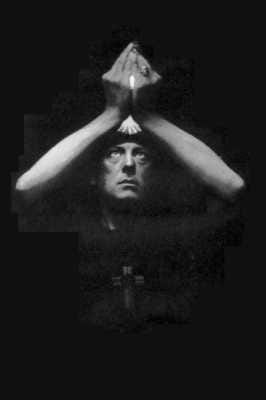 Fact: Crowley put a curse on his doctor.


Having prescribed Crowley with morphine for his asthma and bronchitis, his last doctor died within 24 hours of his patient. It is rumored that shortly before Crowley’s death he had refused to refill his prescription thus making his patient place a curse on him. 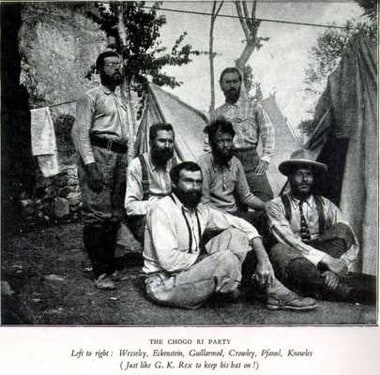 Fact: He was also an accomplished mountaineer.

As well as poetry and taking drugs, Crowley also enjoyed mountaineering. He rather exuberantly scaled K2, the 2nd highest mountain in the world and Kanchenjunga, the 3rd highest. 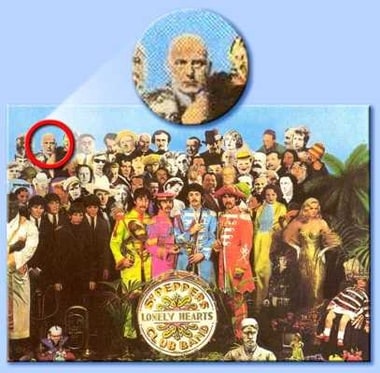 Fact: Crowley was depicted on the cover of The Beatles’ Sergeant Pepper’s Lonely Hearts Club Band.

Crowley bore a heavy influence on many musicians including Jimmy Page, who bought his former residence in Scotland, Boleskine House. The Beatles were no exception in finding inspiration from him. On the Sergeant Pepper’s Lonely Hearts Club Band cover he is situated in between Mae West and Sri Yukteswar. 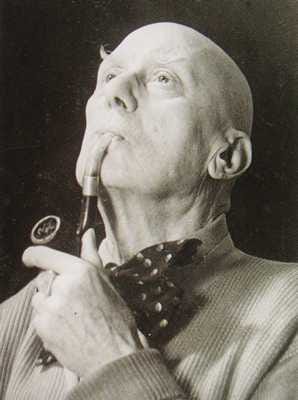 Fact: He died penniless and alone.

Although the actual dates of Crowley’s death are heavily disputed (either Dec 1st or Dec 5th) it is true that he died a heroin addict in 1947 in a boarding house in Hastings, South East England. 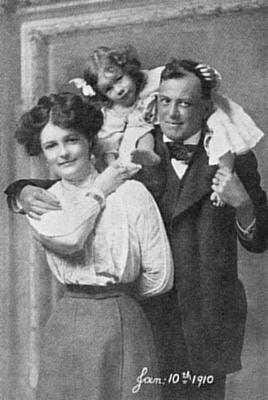 Fact: It is rumored that Crowley had an illegitimate child.

Amado Crowley has written a vast amount of work on his father claiming that he was intensely tutored by Crowley. He still teaches his work. It is strongly disputed that Amado really is related to Crowley in any way and he is, most likely, using his name to garner fame for himself. 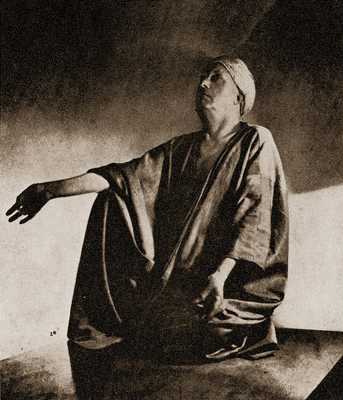 Fact: He believed he had a guardian angel.

Crowley believed that he was being guided by his guardian angel, Aiwass. Shortly after being expelled from the HOGD he traveled across Mexico, India and France then Egypt in 1904 where, along with his wife, he saw a vision where he made contact with Aiwass. 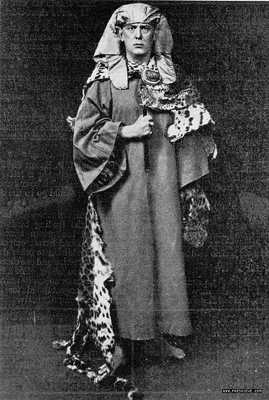 Fact: He was expelled from The Hermetic Order of the Golden Dawn because of his deviant and homosexual behavior.

Although many of the organization’s members were homosexual they felt the need to keep it hidden so Crowley’s blatant promiscuity with men and women, some being prostitutes and rent boys, greatly offended and angered them. 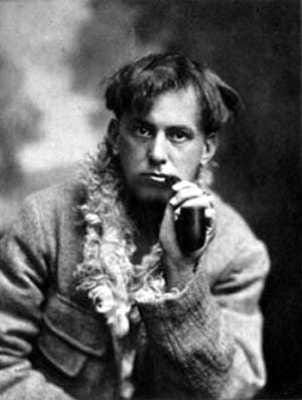 Fact: At the age of 23 he joined the clandestine organization, The Hermetic Order of the Golden Dawn.

He joined in 1898 thus beginning his long love affair with mysticism and the occult. However, his affiliation didn’t last long as he never failed to offend the elder members of the group, famously aggravating well known poet William Butler Yeats and Arthur Edward Waite. 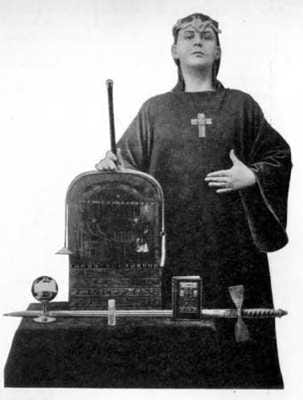 Fact: He lost his virginity at 14.

Early on his life, Crowley developed an intense sexual fixation on women. He lost his virginity to one of the family’s maids on his mother’s bed. The maid was promptly fired and became a homeless drunk. It is rumored that she became one of Jack the Ripper’s victims. Three years later, Crowley contracted gonorrhea from a prostitute. 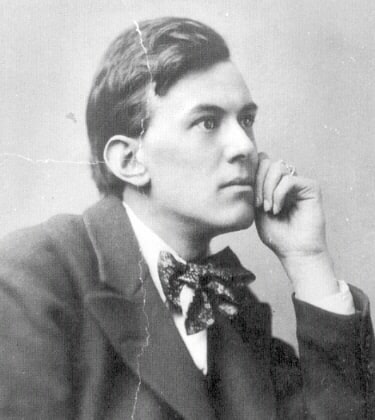 Fact: He studied at Cambridge.

In 1895 Crowley entered the Moral Science Tripos at Trinity College where he studied Philosophy. However he later switched to English literature. While at university he partook in one of his favorite pass-times, poetry. In 1898 he published a 100 page compilation of his poems, Aceldama, and in the same year published his erotic poems, White Stains.
Mr. Crowley, what went on in your head
Mr. Crowley, did you talk with the dead
Your life style to me seemed so tragic
With the thrill of it all
You fooled all the people with magic
You waited on Satan's call
Mr. Charming, did you think you were pure
Mr. Alarming, in nocturnal rapport
Uncovering things that were sacred manifest on this Earth
Conceived in the eye of a secret
And they scattered the afterbirth

Writers and typewriters by El Raulo

My favorite finnish movies by quisma88

My Favourite Animated Films by Kenji

Books of Horror - The Classics by jaytoast

Vampires are hip! by J Luoma

Beauties of The Romanian Cinema by Katherine Fall