my choices for the best movies released between 1990 and 1999

note: I took a few liberties on this list; despite intentions to limit myself to 10 selections, this decade offered more than that arbitrary boundary allows; I have included 14 films and though I post them separately, I consider Miller's Crossing and Barton Fink as a single entry or a "tie" (they were released in immediately successive years and, allegedly, Joel and Ethan Coen wrote the latter after getting stuck in the writing of the former so they have always been connected in some ethereal manner in my head)
Sort by: Showing 17 items
Decade: Rating: List Type: 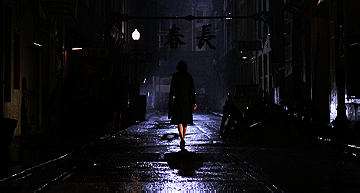 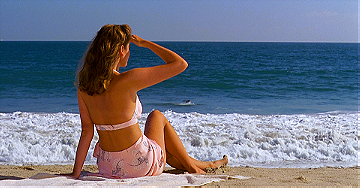 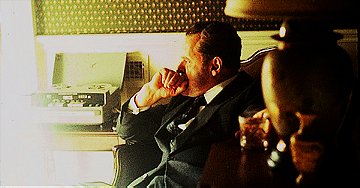 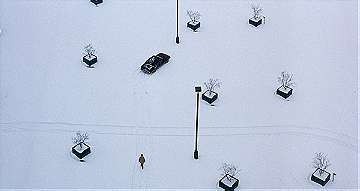 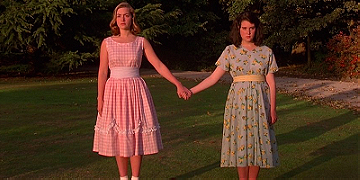 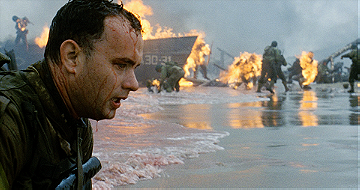 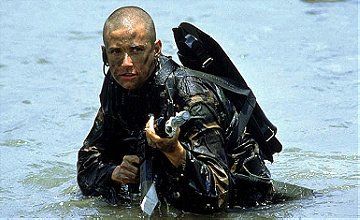 The 25 Best - STAR TREK the next generation by bfpierce

my 26 favorite filmmakers by bfpierce