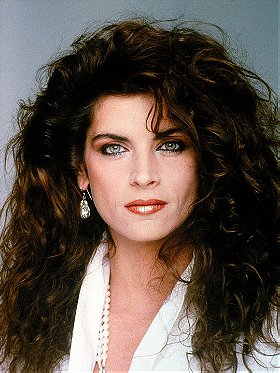 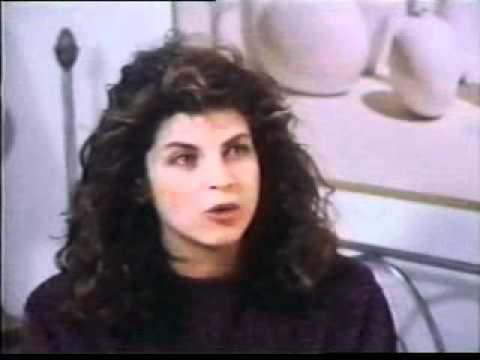 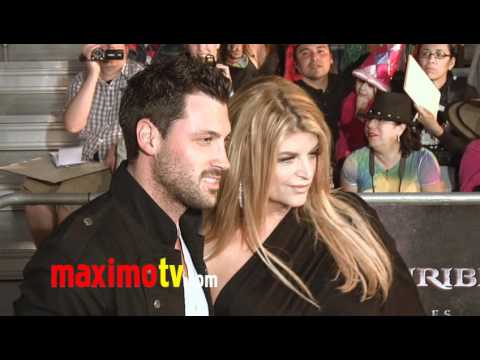 KIRSTIE ALLEY at "Pirates of the Caribbean: On Stranger Tides" WORLD PREMIERE 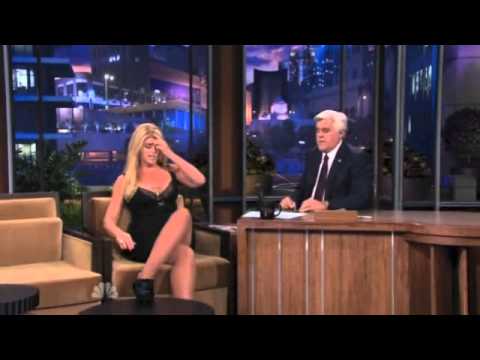 Alley is the daughter of Lillian Mickie (née Heaton), a homemaker, and Robert Deal Alley, who owned a lumber company. Alley is of Irish descent. She has two siblings, Colette and Craig. Alley attended Wichita Southeast High School, graduating in 1969. She attended college at Kansas State University in 1969. In 1981, a car accident caused by a drunk driver killed her mother and left her father seriously injured. Her father eventually recovered. Kirstie came to Los Angeles to work as an interior designer and appeared as a contestant on the popular game show Match Game, where she won multiple games. She also appeared on the game show Password Plus in 1980.

Alley made her movie debut in 1982 in Star Trek II: The Wrath of Khan, playing the Vulcan Starfleet officer Lieutenant Saavik. In 1989, Alley starred in Look Who's Talking alongside John Travolta, which grossed over $295,000,000 worldwide. They then went on to make two other films centered around the same theme, Look Who's Talking Too and Look Who's Talking Now!

Alley has won two Emmy Awards during her career. Her first two nominations for her work on Cheers did not earn her the award, but her third, in 1991, garnered her the statuette for that series. In her speech, she thanked then-husband Parker Stevenson, calling him "the man who has given me the big one for the last eight years." For contributions to the motion picture industry, Alley was honored with a star on the Hollywood Walk of Fame at 7000 Hollywood Boulevard.

Alley played the title character in the NBC sitcom Veronica's Closet, as well as serving as executive producers on the show. She served as the spokesperson for Pier One from 2000–04 and for Jenny Craig from 2005–08. In October 2012 it has been announced that she will return to television comedy in a new TV Land pilot titled Giant Baby alongside former Cheers co-star Rhea Perlman.
Dancing with the Stars

She met and dated a distant cousin, Bob Alley, in high school. They married in 1970, but divorced seven years later as their career paths diverged. Alley was married to her second husband, Parker Stevenson (Richard Stevenson Parker, Jr.) on December 22, 1983. They divorced in 1997. Alley and Stevenson share custody of their two children, William True and Lillie Price.
Weight loss

In March 2010 Alley launched Organic Liaison, which includes Rescue Me, the first USDA-certified organic weight loss product. She announced that she lost 100 lbs using the program in September 2011.

Scientology
Alley was raised Methodist but is now a member of the Church of Scientology. At the time she became a Scientologist, Alley admitted to having had a cocaine addiction and went through Narconon, a Scientology-affiliated drug treatment program, to end her dependency. She has continued her Scientology training and, as of 2007, had attained the level of OT VII (Operating Thetan level 7).

peltor voted for an image 1 month ago

selsun voted for 7 images [View All] 1 month ago

Megaboost voted for 20 images [View All] 3 months, 1 week ago

Rick voted for an image 6 months, 4 weeks ago

D'Bounce added this to a list 10 months, 3 weeks ago

Most Loved By Bigots (38 person items)

"Scientology is not the craziest trait of Kirstie..."

Peco added this to a list 1 year, 3 months ago
Estadounidenses (626 beauty items)

charlieb100 voted for an image 1 year, 5 months ago

Vlad the Impaler posted a video 1 year, 6 months ago 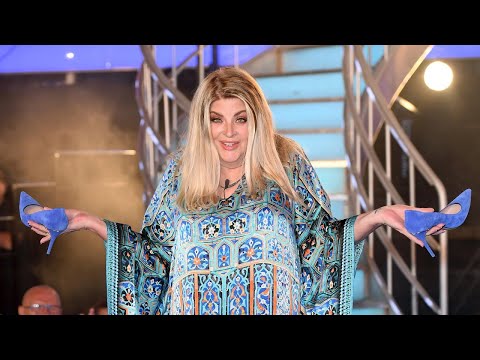 Vlad the Impaler posted a video 1 year, 6 months ago 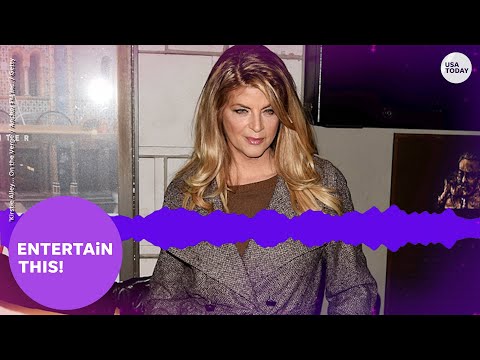 apo55a posted a comment on this image 1 year, 8 months ago

"I a hundred times prefer Kirstie Alley than the actress who reprized her role in the next Star Trek movie ..."

coffee-boy voted for an image 1 year, 9 months ago

nitevision voted for an image 1 year, 10 months ago

Duckman voted for an image 2 years, 3 months ago

logymw added this to a list 2 years, 3 months ago
Gorgeous Actresses (1410 person items)

Scott Newman added this to a list 2 years, 5 months ago
Most beautiful women EVER and beyond (2647 beauty items)

Henny voted for 8 images [View All] 2 years, 7 months ago

Battleax voted for an image 2 years, 10 months ago

TrekMedic voted for an image 2 years, 11 months ago

Duckman voted for an image 3 years ago

yukonlyc voted for an image 3 years, 4 months ago