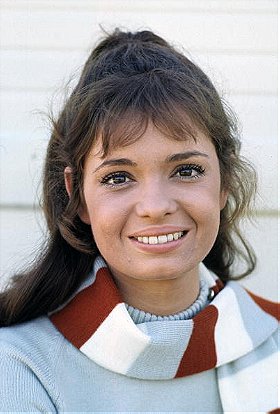 45 votes
When I was 14 these ladies soaked my spleen (30 items)
list by Mass. Patriot
Published 7 years, 2 months ago 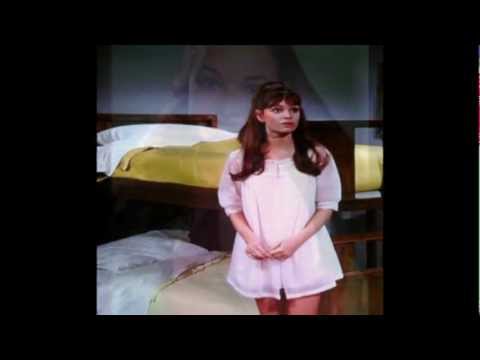 In 1969, Valentine won her breakthrough role as a new teacher on the ABC television series Room 222, with Lloyd Haynes and Michael Constantine. She was discovered by Gene Reynolds, the director of Room 222, who saw her lip syncing in rehearsal and saw that she was funny. She was nominated twice for an Emmy and once for a Golden Globe, winning an Emmy in 1970 for Outstanding Actress in a Supporting Role.
The actress later starred in the critically acclaimed true story Muggable Mary, Street Cop, as Gidget in the film Gidget Grows Up, and on her own television series in 1975, Karen as well as many movies for television. Valentine was a regular on Hollywood Squares, often trading quips with Paul Lynde. She guest-starred on many series, including Starsky and Hutch, Baretta, McMillan & Wife, Cybill and Murder, She Wrote and multiple episodes of The Love Boat and Love, American Style.
She continues to work in television and on stage. She co-starred with John Larroquette in a 2004 Hallmark Channel TV movie, Wedding Daze. She also had a major role in an episode of another Hallmark series, Mystery Woman (aka Mystery Weekend). She has starred on stage in many productions, including Romantic Comedy on Broadway and National Tour, Breaking Legs Off-Broadway and National Tour, and the Los Angeles production of Steel Magnolias. (credit; Wikipedia) ... (more) (less)
Tags: American (1), Actress (1), Brunette (1)
My tags:

5. The Power Within
View all Karen Valentine movies

madreporter voted for an image 1 year, 4 months ago

fantazjusz voted for 19 images [View All] 2 years, 2 months ago

django123 voted for 2 images 3 years ago