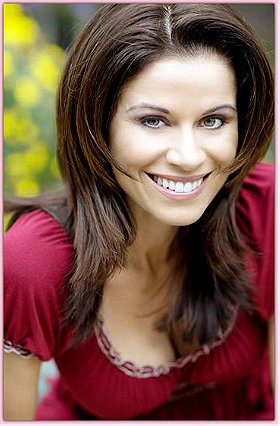 2 votes
View all Jennifer Bini Taylor pictures
Jennifer Taylor is an American actress, best known for her role as Chelsea Melini on CBS sitcom Two and a Half Men, and earlier, for three other female roles on the show. She appeared in the 1998 erotic thriller Wild Things. One of her earliest roles as a female lead was in a television series in the role of the character Laura in the short-lived television drama Miami Sands. She was born in Hoboken, New Jersey and grew up in Coral Springs, Florida. She was first runner-up in the Miss Florida USA pageants in 1995 and 1996. She lives in Los Angeles with her husband and their two children. (Wikipedia)
Tags: 1972 (1), American (1), Actress (1)
My tags:

looksharp voted for 4 images 5 months ago