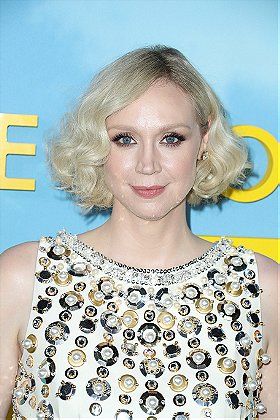 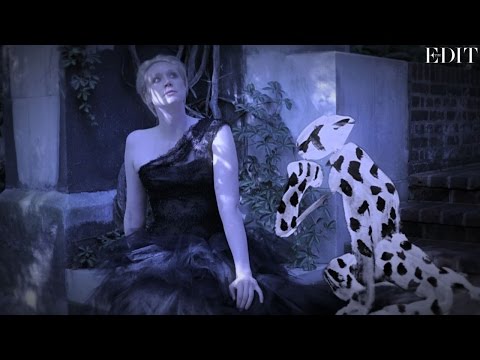 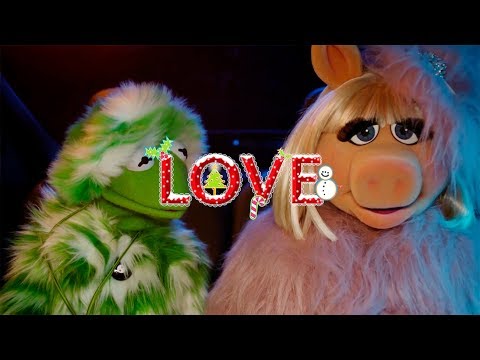 DAY 25: #LOVEMUPPETS BY RANKIN: The Movie 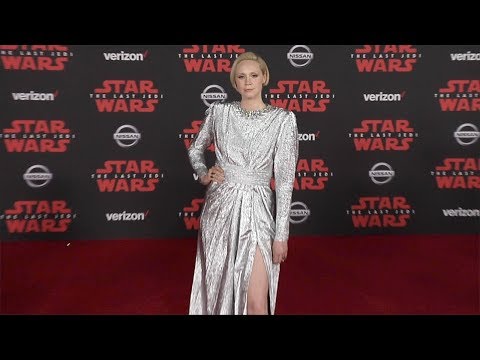 She graduated from Drama Centre London in 2005 and lives in London. Her striking height, 6 ft 3 in (1.91 m), motivated photographer Polly Borland to make her the subject of a noted series of photographs.

3. The Personal History of David Copperfield (2020)

Kev64 posted a image 2 months ago

Jason voted for an image 3 months, 1 week ago

TrekMedic added this to a list 2 years, 2 months ago
Not Having (Another) Good Day? (86 person items)

Emmabell voted for 8 images [View All] 2 years, 2 months ago

186FleetStreet added this to a list 2 years, 9 months ago

" Gwendoline Christie as Mombi, the reigning champion of magic tournaments at Woot's World of the Arcane stadium in Quadling Country. She's a diva."

"as Brienne of Tarth in Game of Thrones"

DuckNation voted for 6 images [View All] 2 years, 12 months ago

SomeBloke voted for an image 3 years, 5 months ago