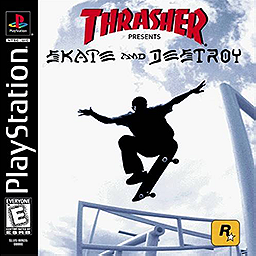 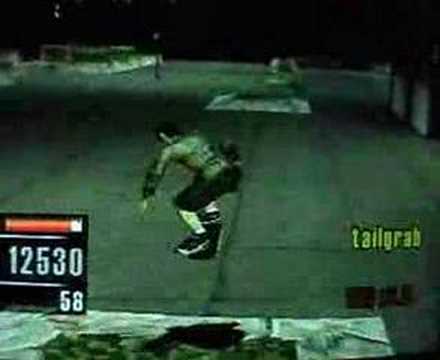 Despite having less recognition, it received high scores from both IGN and GameSpot, being seen as "technically superior to Tony Hawk" and an "almost sim-like approach to the sport". Aside from less advanced graphics, this was one of the reasons Thrasher was ignored, as the learning curve (due to unconventional controls) is fairly steep compared to the 'pick up and play' style of the Tony Hawk games.

Bobban added this to owned list 2 years, 11 months ago

Elusuariodiverso rated this 5/10 5 years, 7 months ago