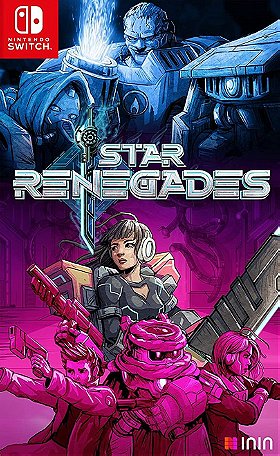 As your band of heroes fall in the fight against invading Imperium and hope is all but lost, J5T-1N must be sent to the next dimension with everything you've learned to give the next group of heroes a chance to prevail. Each dimension, and each playthrough is unique, challenging, and never the same. ... (more) (less)
Release date: 19 November 2020
My tags:

Gwydion added this to owned list 3 weeks, 3 days ago