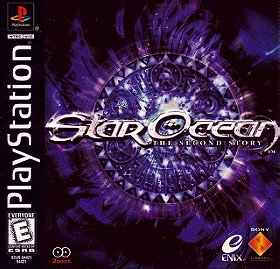 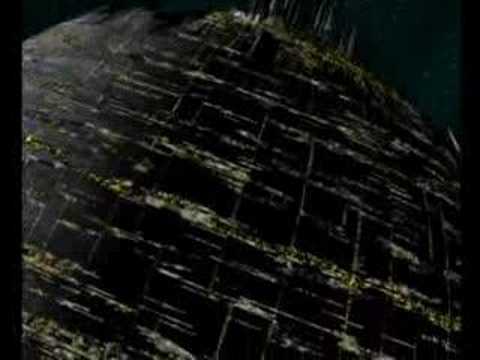 This young girl is Rena Lanford, an inhabitant of the planet - you can also start playing the game from her perspective. She likes going to the Shingo Forest to take a break from the world. But now she went a bit too far, and danger is ahead... but the two heroes finally meet and together continue the investigation.

LittleRedCorvette added this to a list 1 year, 2 months ago
Video Games (42 games items)

bakumbicum added this to a list 2 years, 7 months ago
Games with the possibility of LGBT romance (65 games items)

shotswerefired added this to a list 4 years, 5 months ago

" Though it doesn’t get talked about as much as other RPGs from the early PlayStation era, Star Ocean: The Second Story isn’t one to miss. It tells the story of Claude and Rena, unlikely companions who come from very different backgrounds. Claude is a spacefaring adventurer who accidentally transports himself to Expel, a faraway planet of magic and fantasy, where he meets Rena, who thinks he must be a legendary Hero of Light. On top of that promising setup, the game is rife with intricate sy"

Paulo Júnior added this to a list 4 years, 7 months ago

"Multiple endings determined by your levels of affection with your fellow partners."