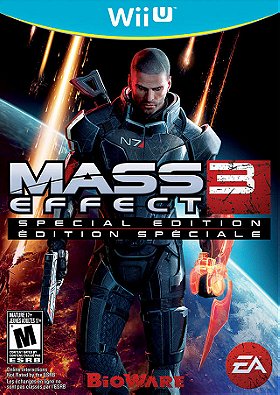 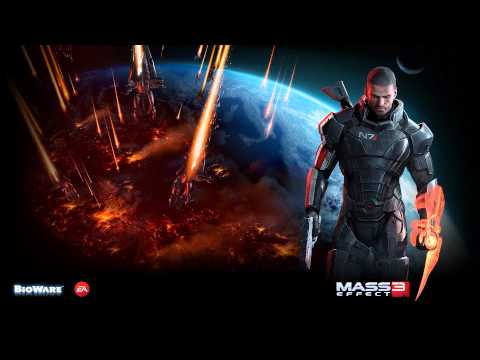 BioWare makes its debut on the Nintendo console with the gripping blockbuster game of the year: Mass Effect 3 - coming to the Wii U with brand new features and content that fully take advantage of the Wii U's hardware. Command the battlefield like never before by using the WiiPad to issue commands and unleash devastating attacks. Bonus content includes a new mission and squad member, an exclusive new weapon, the Extended Cut ending, and an interactive backstory experience detailing previous events in the Mass Effect universe.

This holiday, the war for Earth comes to the Wii U.

whazamer added this to owned list 3 years, 8 months ago