The Legend of Heroes: Trails in the Sky - PlayStation Portable 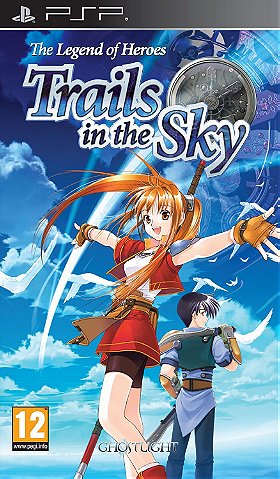 whazamer added this to owned list 3 years, 8 months ago