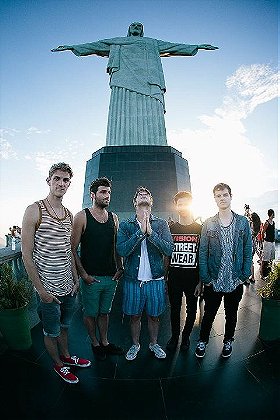 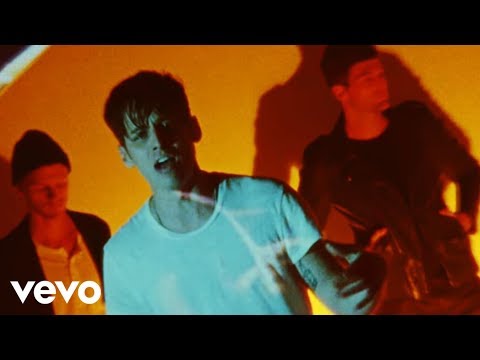 Foster The People - Coming of Age 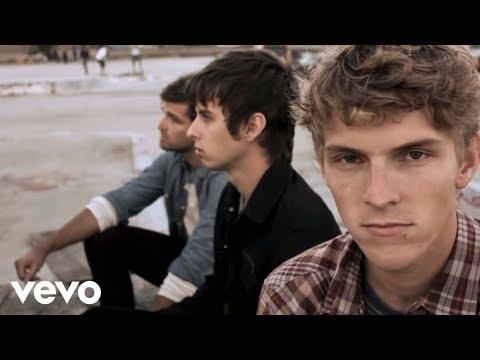 Foster The People - Pumped Up Kicks 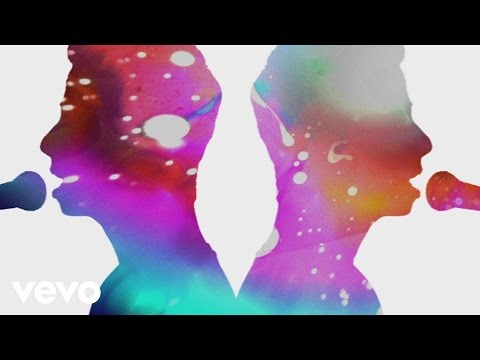 View all Foster The People videos

NPR credits the band's rise to fame to getting play on The Hype Machine and performances at South by Southwest.

The band is best known for its song "Pumped Up Kicks", which reached number one on Billboard's Alternative Songs chart, number 3 on the Rock Songs tally and number 3 on the Billboard Hot 100. The song was featured on American pay television channel SyFy's series Warehouse 13 in episode 9 of season 2, "Vendetta", which aired August 31, 2010. The track was also used by the UK mobile phone company O2 for its 'Priority Moments' commercials.

The band was named in a lawsuit filed by Brandon Dorsky on May 24, 2011 for breach of contract and other claims. The case was settled for an undisclosed amount in July 2011.

Two live musicians, Sean Cimino (guitar, keyboard, synthesizer, and backing vocals) and Isom Innis (keyboard, piano, and backing vocals), also tour with the band. Cimino is credited with guitar on the track "Waste" from the album Torches, while Innis' role in the album is unknown or possibly uncredited due to limited contributions on the album. Zach "Reazon" Heiligman (sampler, MPC (Music Production Center), programming, digital percussion, SFX, other production, minimal backing vocals) appears to have been a member of the band until early 2011; however, he shares co-writer and additional production credits on "Miss You" with Mark Foster, suggesting that Heiligman may play a more behind-the-scenes role now in production of certain tracks during studio sessions rather than in live shows. Heiligman, an MC and songwriter, is a close friend of Mark Foster as well and worked with him on a Hip-Hop project during periods before and during the formation of Foster the People. ... (more) (less)
My tags:

dj brr added this to a list 3 months, 1 week ago

walterwhite added this to a list 11 months, 1 week ago
Favorite Artists (120 person items)

lalabellexoxo added this to a list 4 years, 3 months ago
Music That Has Inspired My Writing (450 person items)

Dagobert added this to a list 4 years, 7 months ago
My Favourite Music Artists (40 music items)

CitizenErased added this to a list 4 years, 11 months ago
Look-Alikes (12 person items)