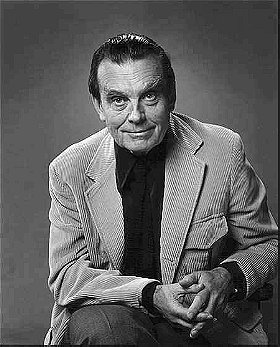 "Primarily known for his poetry, Nobel Laureate Czeslaw Milosz had much to say on the subject of totalitarianism, having witnessed both World War II and the communist regime that ensued afterwards in his home nation of Poland. He wrote a piece of non-fiction, The Captive Mind, about how totalitarian regimes impact the behavior of intellectuals, using the Stalinism that he witnessed as the main example. He defected in 1951 and eventually made his way to the US, where he would continue writing poet"