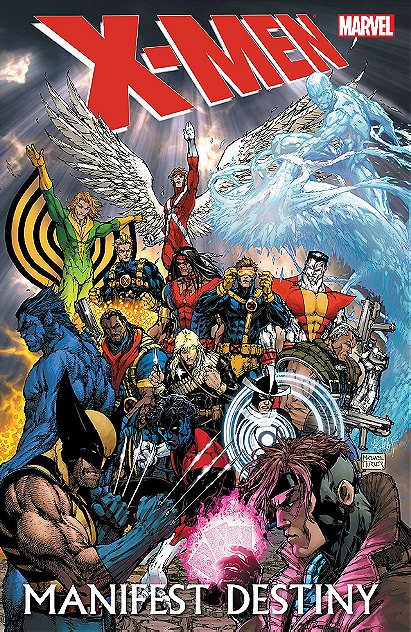 When you move, you have to take your baggage with you. Joining the rest of the X-Men, Wolverine makes the trek to their new home in San Francisco, California. For much of his life, Logan's past has been a mystery, but now, after regaining his memories, Wolverine has more baggage than he can carry. Upon arriving, Logan goes to the center of San Francisco's legendary Chinatown to resolve a mysterious incident from his past. Although his last visit to the neighborhood was a full 50 years ago, Wolverine isn't the only one who remembers. As another piece of his violent past is unearthed, the mutant finds himself facing off against the deadly Black Dragon Death Squad.